The ASUS Open Overclocking CUP, in short AOOC 2014, is the event to host the clash between Europe's fastest overclockers. After going through three online qualifying stages 16 overclockers received their ticket to participate in the grand final. Event location is the immaculate Moscow Cyber Stadium; yes you guessed it located in the heart of the Russian Capital city. Madshrimps was invited in assisting the highly motivated Overclocking.TV crew in their shout cast.

While I only arrived on late Friday afternoon, the entire ASUS Russia team and the rest of the Overclocking.TV crew were already setting up tables and co to make this to one be of the best OC events held in 2014. 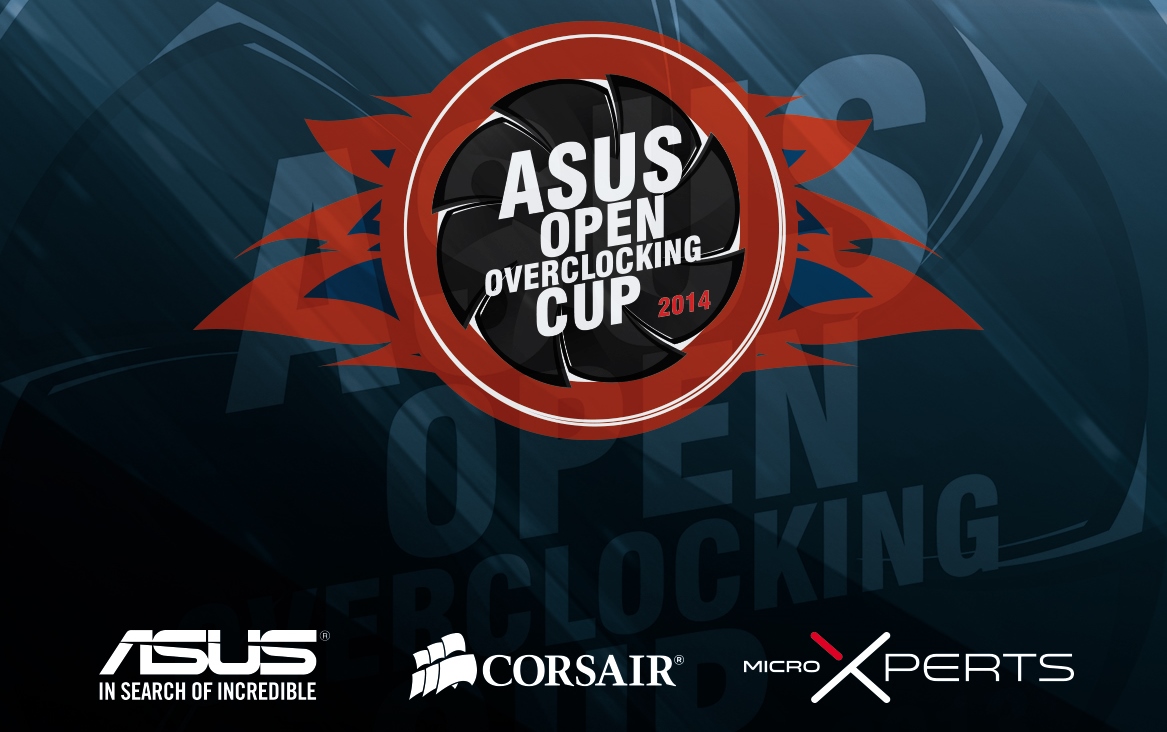 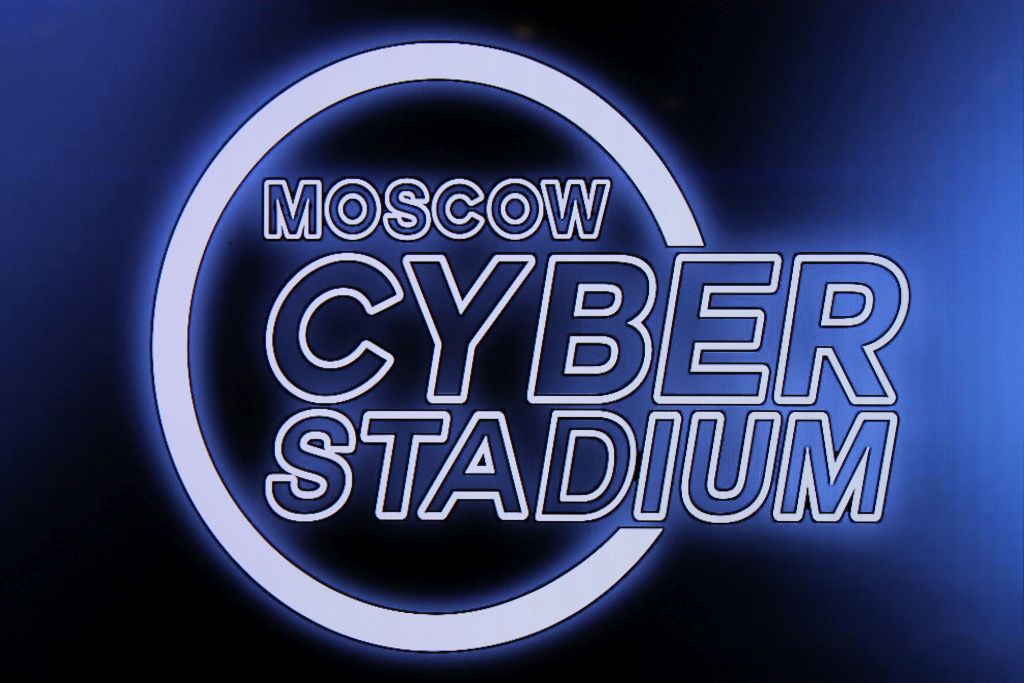 The event location was the amazing Moscow Cyber Stadium. Apparently not so long ago it was still being a dance temple. This would explain the numerous rooms at different levels. Nowadays the current layout is the following: one part being the restaurant/cafeteria. Than a location with dozens of gaming PCs ready for any online adventure, another room for people playing card / board games and the dance floor was now occupied for the ASUS OC event. The Overclocking TV crew was positioned with a nice view on the benchers. On top of that we got hooked up with a Russian cameraman,  allowing us to shoot some great shots team per team on demand of the Twitch viewers or when being instructed by myself or Xyala. Very pro-like stuff, really mind-blowing for my first event and it was a true honor to work with these experienced guys! 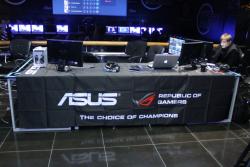 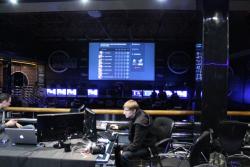 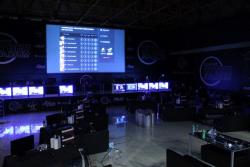 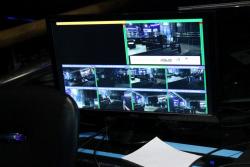 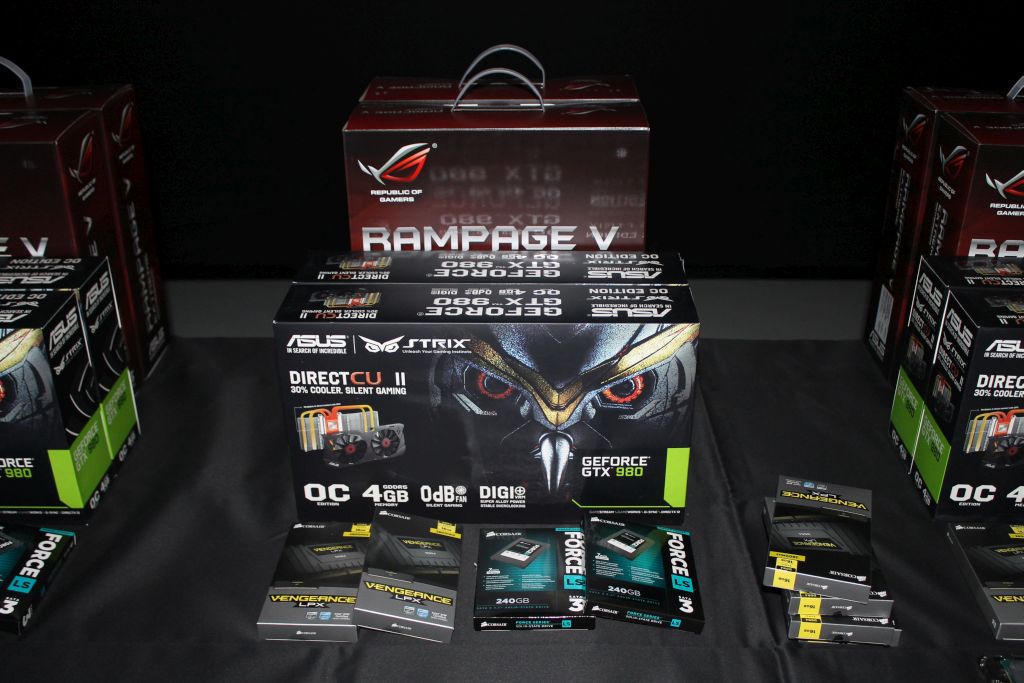 15K in total prizes seems worthwhile doesn't it! The winner would take home 5,000 US Dollars, 2nd spot was good enough for 3,000 and the 3rd place would have to be happy with 2,000 in cash. On top of the cash prices, each team was allowed to take home the benched upon hardware, besides the Corsair AX1200i power supply, the Intel i7-5960X processor and input peripherals. 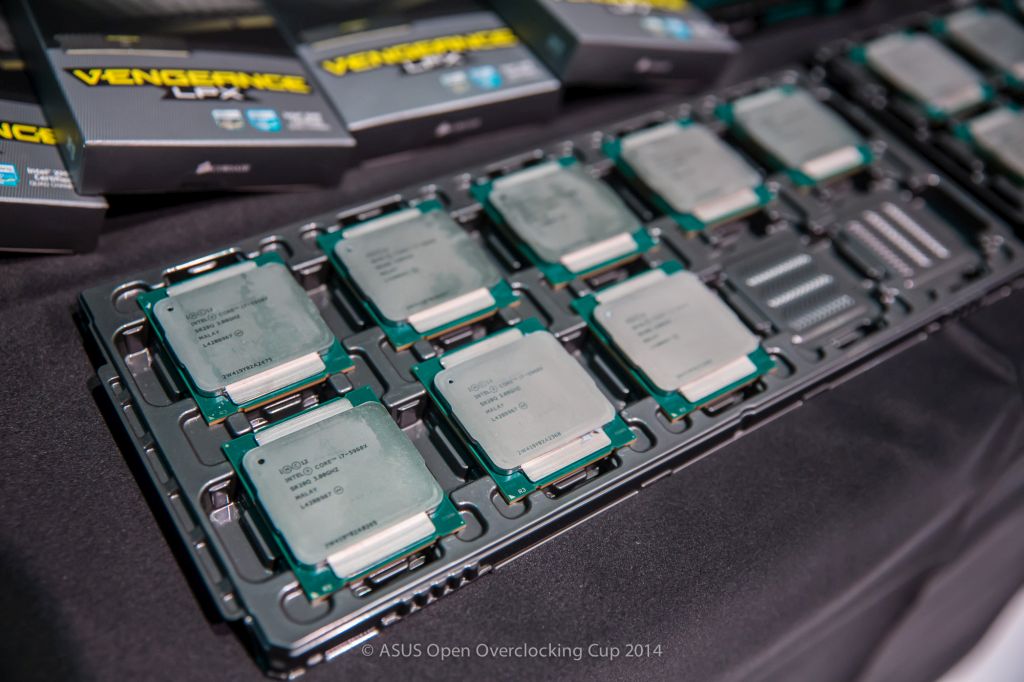