Team MadShrimps OC team has won for the 2nd time the prestigious HWBOT Team CUP. Battling it out with over 100 other teams, the Belgian founded overclocking team managed to snatch the top spot, not by a small margin, but with a huge lead thanks to some great scores over the different stages. Now this sounds all fun and easy! Fun it is, as pushing hardware to the limits is a blast. Easy, well nope! This takes a lot of preparation, pretesting and as always once under cold things don't run as smooth as planned.

First let me introduce myself. I'm Leeghoofd,one of the old dogs at HWBOT.org, already 43 years of age and still having a blast when pushing the boundaries, being one of the Team captains at Madshrimps, together with OC Uber lord Massman and Mr Gamer. Myself not being a real competitive Overclocker as I prefer to bench together with other members. This allows for better experience sharing, thus being able to achieve higher scores as debugging and tweaking is just plain easier with more brain cells gathered in the same room.

Now how can a rather small team of 4-5 active benchers snatch the victory of huge teams alike Warp9, currently the world's fastest team and sortlikes as Overclock.net? In all honesty HWBOT's Team Cup does only require sometimes just more than a few submissions per category. The Country Cup is another cup of tea as the amount of needed submissions is way higher. The OC scene in Belgium really needs a boost in active members, so the Country cup is usually a no go when aiming for top spots for us Belgian waffles. The only way to put our little flag on top is to focus on competitions alike the Team Cup.

This article is just an insight on how we approached things and how we got it all done. Secondly I'll reveal some tips on some of the stages that might be of some interest to other benchers. Sharing is caring and it still is a hobby not?

First step when entering a competition of this level is to carefully examine all the different stages. Usually at first glance it always looks overwhelming, especially thinking regarding the demanded hardware, the number of submissions needed, etc... Just stay calm and start to check with other team members who has which hardware. Who can do what and especially who has the time to do it, hopefully properly and up to the expected standards.

Make one person in charge, usually the most devoted one of the team or the best looking one as in our case :p It is vital that this person keeps everybody focused and on top of their game. Not an easy job if you want everybody to go flat out. A good move is to start a dedicated thread at your local forum, maybe create a WhatApp group,... I keep members on track via Messenger and by regularly issuing excel sheets: listing our current scores & current position, adding where we need to improve, where we are missing scores,...  When just using a forum thread, the OP has to keep everything updated all the time and with big teams it can be a real burden to keep track of all the numerous posts. Another issue is that many derail the thread and that is where the "chosen one" has to act maybe in military style. Keep your squad in line lads, it is the only way to go! 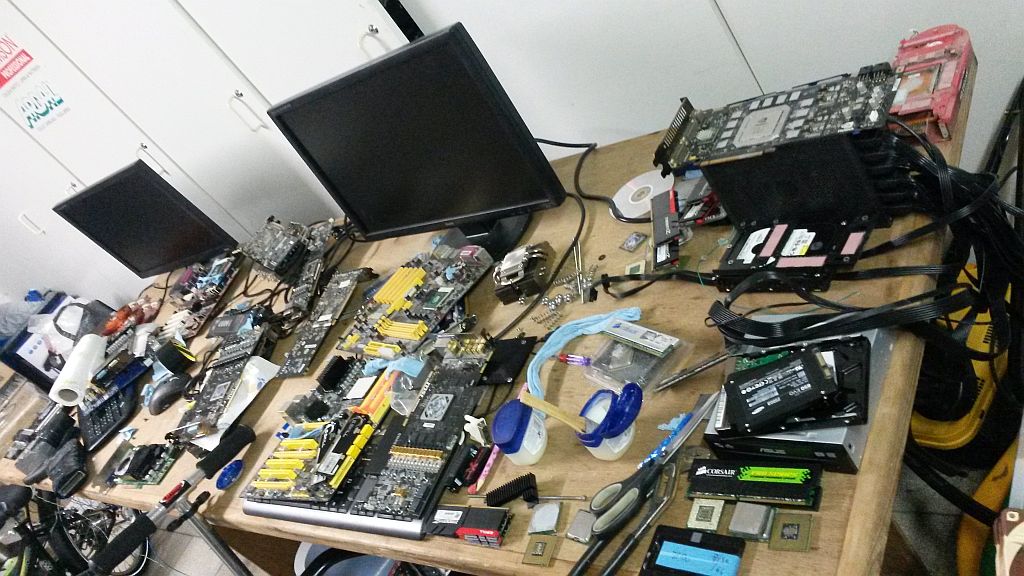 No matter which competitions you enter as a team or country it is vital to get scores in for each stage. No matter how futile your contribution might be, even if not in top 10, it always adds points to the bigger whole. Get the message through to  your members that each point counts.

Once the hardware list is completed and everybody knows what to do it is time to get the show on the road and start benching. Biggest advantage for MadShrimps is that we can do group sessions. Most of our OCers only live like 2 hours max from one another, however plan these sessions well in advance to make sure you have the right people at the right place and at the right time. Usually big competitions of this nature take over two months. Yet start benching, if possible from day one. A pro tip: don't perform a team session at the end of the competition; you will probably be overwhelmed by the amount of submissions that still need to be done or improved. As mentioned before extreme overclocking is not always smooth sailing. No matter the preparation you will lose some precious time. Time which you don't have when the competition is reaching the final stages. For Team Cup 2016 Madshrimps OC Team had in total 4 team sessions and of course a lot of solo benching. 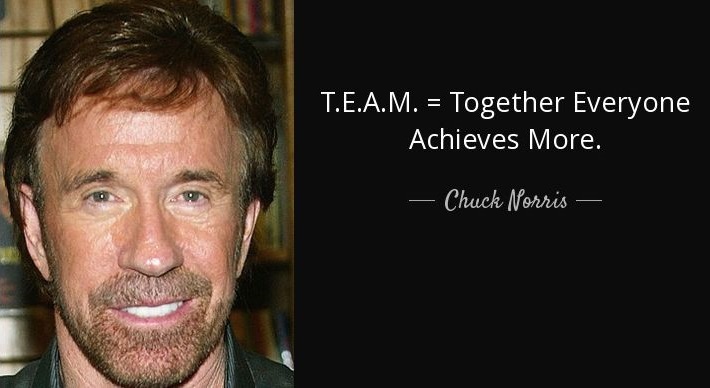 When doing a team session keep things structured, make a battle plan. This might sound stupid but make it clear to everybody present that the goal is to produce a maximum of scores in a limited period of time. Focus is only on the competition entries, not on personal interest. I personally don't accept people starting to bench other benchmarks for their own goals when doing a team session for a competition of this size. No time or Liquid Nitrogen wasting is allowed. Maximizing efforts is what it is all about! You as a captain need to  keep them focused on what is needed, maybe even at certain moments have the balls to tell them to just move on, dry up and start working on another benchmark. You call the shots as Team captain, again military style: obey and serve :)

Before starting a team session verify that everybody has done their homework. Target scores are a must. Now I've witnessed a lot of Team sessions before and normally people should learn from their mistakes; sadly this is not always the case. Sorry but things like benching 3Dmark01 on a Windows7 or later OS is not acceptable in my book if it can be done on WindowsXP. Same when people still have to install an operating system at the Team day itself. A minimum of preparation and dedication is demanded if you want to play in the big league.