Madshrimps cooperating with Belgium´s finest overclockers pay offs, in this article we detail the efforts of two OCTB crew members as they push a Galaxy 9600 GT past its limits using LN2. Warning: Frozen World Records Inside! 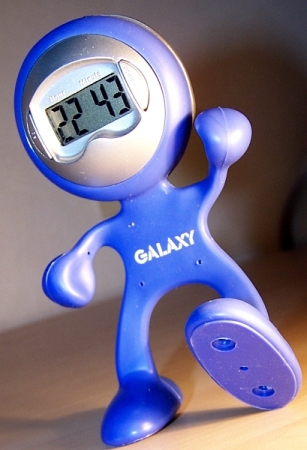 It has only been 1 month since the new mid-range from NVIDIA was launched, however this launch was quickly overshadowed by the very high end 9800GX2. Time to turn the spotlight back on this more budget friendly card.

Our colleague reviewer Geoffrey tested this custom Galaxy samples with promising outcome, delivering high performance, silent cooling and above all, an affordable price-tag. However his overclock results in that review were a little bit too basic and boring for us.

While he wasn’t looking we snuck into his test lab and took Galaxy 9600 GT 512Mb Video Card to give it a proper overclocking session.

Let’s quickly recap why the 9600 GT in general, and especially the Galaxy version, makes for a good mid-range video card. 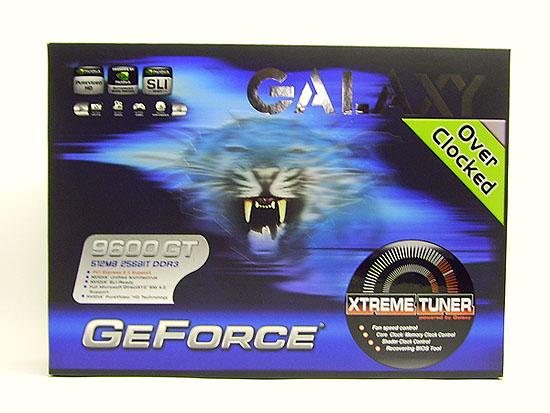 Apparently, NVIDIA decided to change the ways clocks are being build up. Earlier, a 27MHz crystal was used; the clock frequency got multiplied and divided until you get the final clock speed, 650MHz for example. With GeForce 9600GT the GPU core frequency is partially based on the PCIe speed, which makes it possible to overclock the card without the user knowing it is overclocked. Geoffrey's test system had a PCIe bus at 110MHz, and thus the card was running overclocked without him knowing. To read more about this problem, please check out the following articles: