In this article we take a closer look at the overclocking aspects of the Core i7 platform. Core, uncore, QPI, memory, bclk... all have been analyzed with performance scaling tests to you help extract the most performance from your setup. 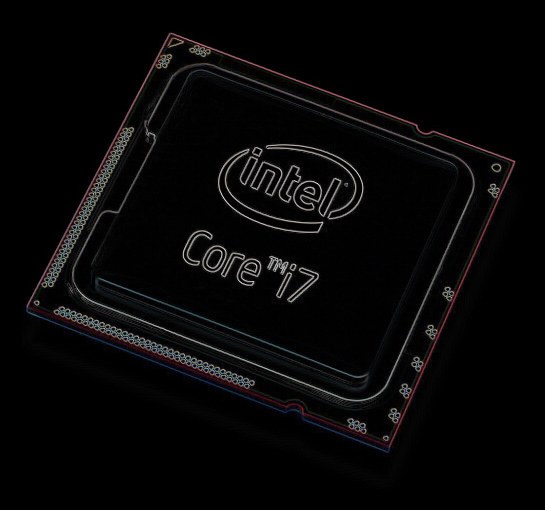 The more attentive Madshrimps reader is probably aware that we've already had a couple of 'in-depth performance scaling'-articles in our review-collection, more specifically regarding AMD's Phenom and Phenom II CPUs. In those articles, we came to the conclusion that overclocking the integrated memory controller has a bigger effect on the performance than we'd originally assumed and helped us reach new heights when benchmarking the Phenom II under LN2. Today we turn towards the blue side of computing as we have a look at Intel's Core i7 technology and how overclocking different aspects have an effect on the performance.

As you probably remember from our Core i7 launch article, overclocking Intel's latest isn't exactly the same as overclocking the C2D. With Core 2 Duo configurations, it basically came down to increasing the voltage, decreasing temperatures and hit the '+'-symbol on your keyboard to change the FSB frequency. Although this may be a bit oversimplified (at a certain level, there's always more tweaking involved), it's just to point out the difference in overclocking simplicity, or rather overclocking ease, between the old and new technology as with the Core i7, you have to worry about a lot more than those three factors. There's the BCLK which seems to be limited quite badly by the X58 chipset, the memory of which the voltage shouldn't exceed 1.65v to prevent hardware failure, the hyperthreading which isn't that good for those who like low temperatures as it adds quite some heat and so much more to take into account.

In our last DDR3 memory round-up, we noticed that manufacturers are already pushing the triple channel kits to perform at very high frequencies and, although it's not that difficult to find low-priced triple-channel i7-ready memory kits, certain manufacturers are now releasing memory kits with the so-called next-gen Elpida chips, which are pretty much guaranteed to work at 1GHz 7-8-7 frequencies. Sounds great ... until you see the price.

In this article, we'll not only try to find out what's important when overclocking, we'll also be spending quite some time on the memory performance scaling. For those who are interested in those high-priced memory kits, it'll be a true eye-opener!