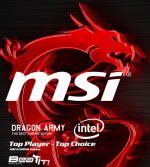 Even though the Hannover Messe only officially starts tomorrow, MSI already wanted to highlight some of their brand new products to the present media. Apparently this is just a part of what will be shown at the CeBIT Fare; at least one Taiwanese manufacturer remains loyal to the Hannover Messe. Other big brands alike ASUS & Gigabyte have opted to skip CeBIT.  A small warning: the word gaming will be repeated all the time in this brief article, as this is where MSI will focus on in the upcoming months. MadShrimps will show you parts of the presentation and some pictures of the displayed hardware.

Since your humble reviewer is a motherboard lover we start off with these first. The MSI Gaming series received world wide numerous awards, while being initially seen as a ripoff from the ASUS ROG series, MSI managed to differentiate their own Gaming lineup subtantially; their Dragon themed boards have been a huge step forward, not only in hardware reliability and compatibility; the sales have nicely increased too.

Yes due to popular demand MSI has introduced the A88X chipset in their Gaming series; a full blown G45 and a micro ATX gaming version should satisfy the thirst of them AMD boys out there.

Both the A88X-G45 Gaming and A88XM Gaming will feature: 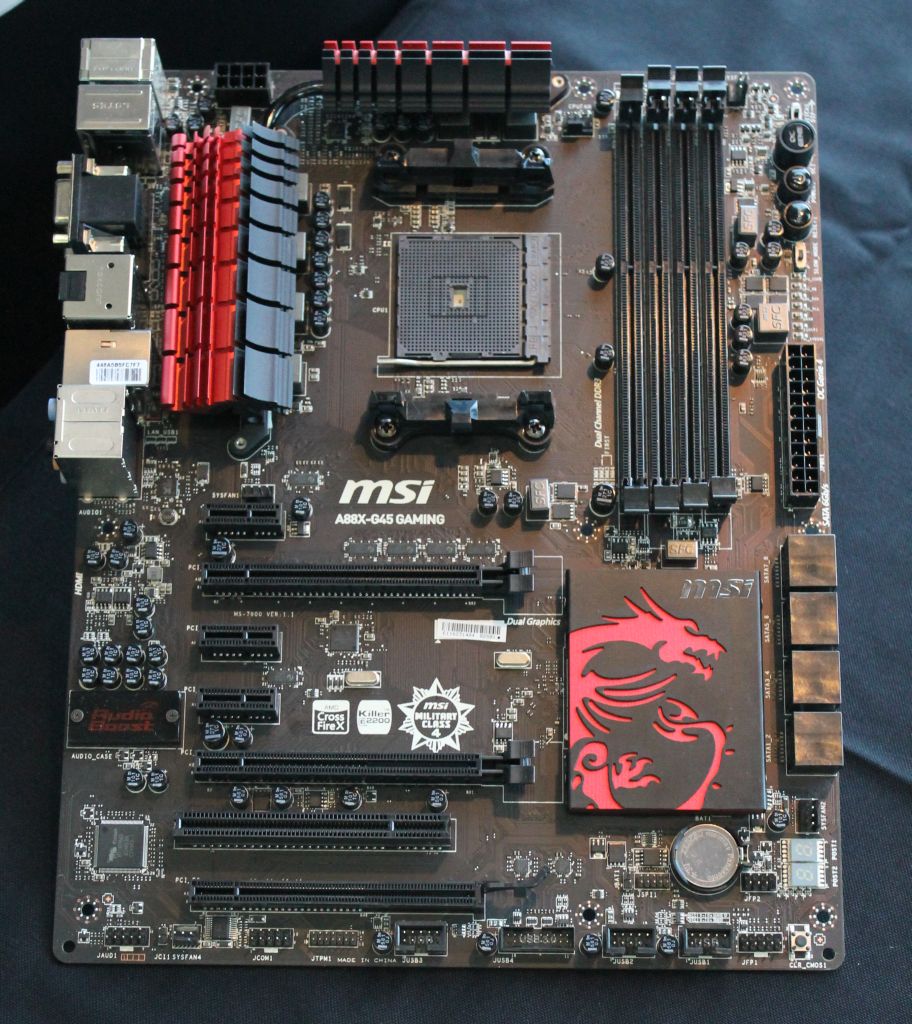 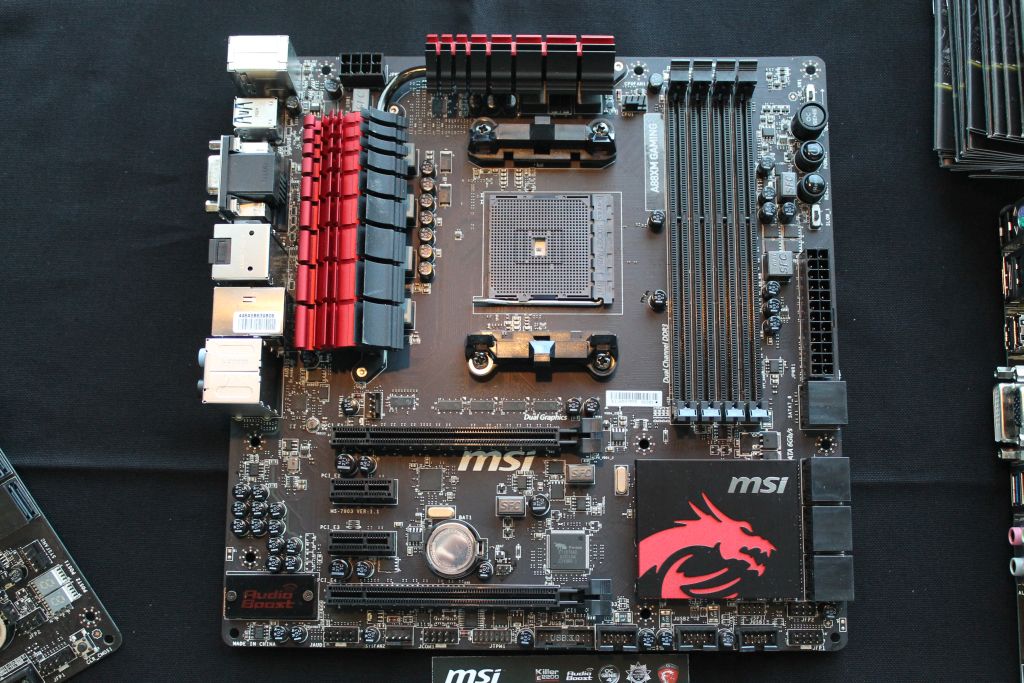 We discussed our feelings about the Kaveri CPU and its price level with the representatives from MSI. Yet they assured us the demand from the AMD scene, whether or not these will add a discrete GPU, required the MSI team to add these two nice looking motherboards to the Lineup. The Gigabyte A88x Killer board has got some stiff competition here.

Last but not least even an AMD 970 chipset based Gaming board for AM3+ is in the making!