Location for this great event was the Know Cube box, in fact the same place as last years EOC. 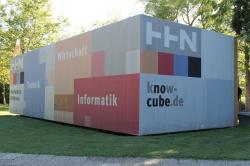 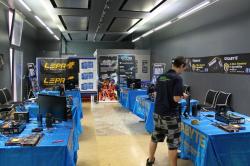 The 6 hardware setups composed out of the following hardware, kindly provided by the event's sponsors:

Cooling method of course was liquid Nitrogen, to maximise the performance of the Intel Haswell CPU. The teams just needed to bring the preferred insulation, flasks and thermal probes to the event. 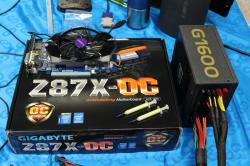 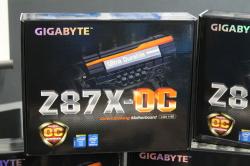 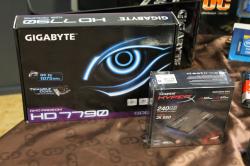 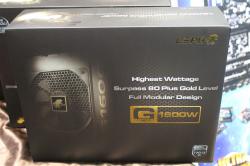 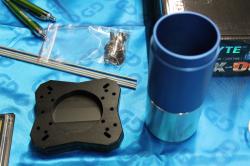 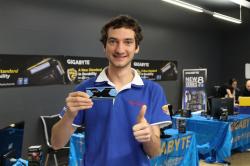 While most of the hardware is available via retail chains, the Kingston RAM kits were specially binned single sided Hynix MFR versions, topped off with a Kingston Predator heatspreader, a nice move, to give the participants that little extra to play with. Even World Record RAM holder Christian Ney from Team Ocaholic could appreciate the efforts from the Kingston team.

A total of five  benchmarks had to be completed all within a specified time frame. Scores had to be first validated by one of the present judges,me and Roman.,then saved on the team USB stick and finally straight submitted on the HWBot website. This was made to avoid holding back scores or known as the infamous sandbagging technique. Secondly the live score board at the HWBot website allowed the numerous spectators on the live stream to keep in touch what exactly was going on at the EOC 2013.