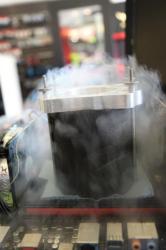 The Team Cup 2013 is in full progress. The sandbagging strategy of most of the teams is set into overdrive. Till now no one besides a polish team has started off stage 4 of the Team Cup. Main objective is to share our passion for high speed and extreme cooling methods with an unknown audience.

First stop was at the MSI OC event, which took place at the CDROMLAND shop in the Netherlands. But the team of Madshrimps also got a nice get together at the Tones shop in Heist op den Berg, just a few weeks back. Last friday our last support act was done with support from Gigabyte and Kingston at the 2BY2 distributor Centre in Merksem Belgium.

I wasted already too many words, time for some pictures and lets start the final countdown for the HWBOT Teamcup 2013 !

The Team Cup is back! As announced in the report of the last edition of the Country Cup, from February 1 until May 1 HWBOT is hosting the second edition of the Team Cup. In case you don't remember, the last edition was won by Overclock.net, so they are obviously the big favorites for this edition as well. The main theme of the Team Cup 2013 revolves around high-end performance since the beginning of this millennium. We took the most high-end components available at every second year, starting from 2000, and build a competition around it featuring the benchmarks SuperPi 1M, 3DMark03 and 3DMark Vantage.

The competition format is a little bit different than last year. We have reduced the amount of sub-competitions and stages, but slightly increased the hardware complexity. Even more than last year, it's quite likely you will have to poke your active and inactive community members to help out or even recruit new members! Also, the focus lies with older hardware and not so much the new gear. New this year is also the "Live Performance" stage which is designed as incentive to go out and promote your overclocking team and its activities in the outside world.

For this competition, we're teaming up with new HWBOT partner Cooler Master for the prizes. Both Cooler Master and HWBOT wish all the participating teams the best of luck! 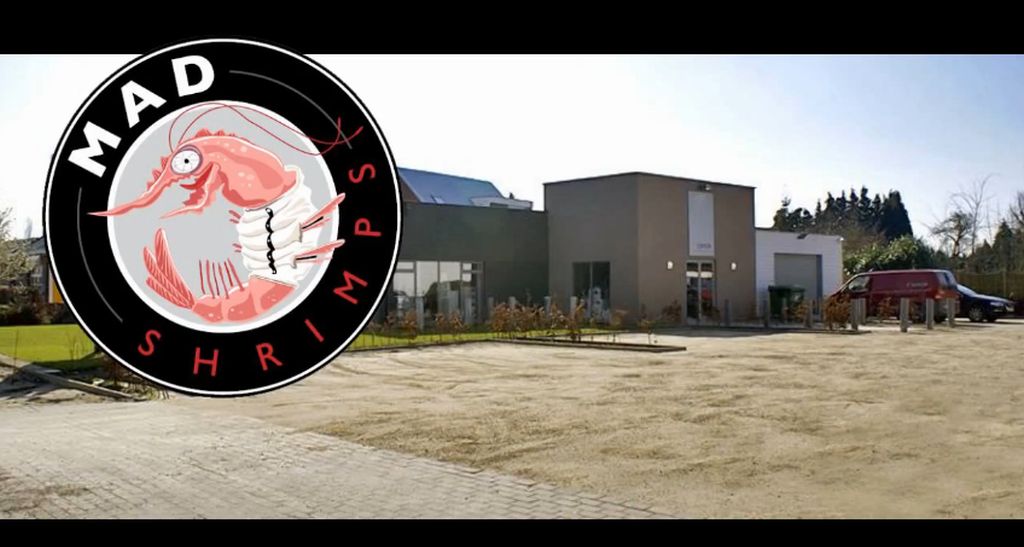 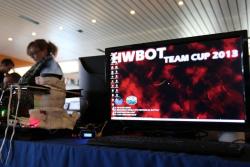 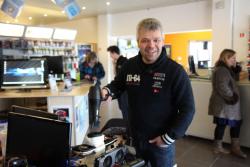 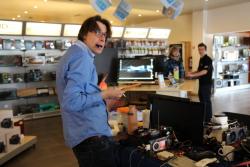 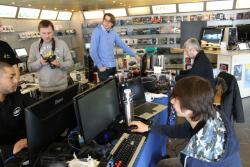 Support act by The Overclocking Knights for PRO OC cup: 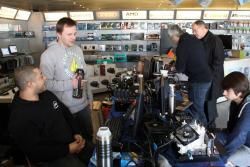 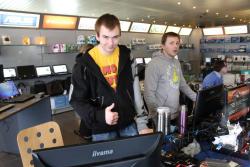