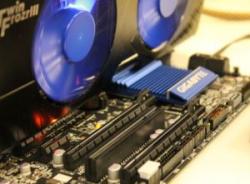 Once in a while Team Madshrimps gets invited to attend a Team Overclocking event. Is it because people like us for who we are? Because of our looks? The knowledge we can share? Well to be honest we don't care about the previous. Most important thing on our own list is the abundant presence of free food and drinks. Secondly if the event is related to torturing PC Hardware, then we don't mind a long drive. Wickedly enough after each event, we get invited to the next upcoming one. So at least we must be doing something good. Time to get in the HWBot company war (in reality it's Massman's dad) and start the drive towards the 3rd EOS event at the cute town, called Heilbronn in Germany.

To BBQ or not to BBQ

Objective for Friday :  we had to be at the event location ( Gemeindehaus pluspunkt ) before the Barbecue started. In Germany they refer to it as grilling, doesn't really matter as long as it's good food. 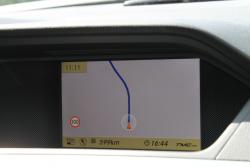 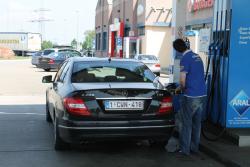 Yep a long drive was ahead of us, fully packed with traffic jams, nutty German speeders and female drivers. Since the HWBot company car is at least 200Km per hour speed certified, we could nibble of a few precious minutes from what the GPS had calculated for total driving time. This EOS overclocking event was hosted by the PC Games Hardware bench team. A total of 15 participants were allowed to play with 600L of LN2 and 50KG of dry ice. But there was more to the event then we were aware off. These EOS gatherings are in fact a head on competition between the own team members. 3 stages were set :

Neither I, nor PJ had the slightest intention in participating since we didn't have appropriate hardware. Maybe just the PI contest could be a challenge for one of our Ivy Bridge CPU's. For each stage there were hardware prizes, provided by ASUS and Caseking.de. Ranging from case fans to gaming mice and keyboards, to gaming headsets, luxurious cases from NZXT and an ASUS Maximus Gene V mobo. 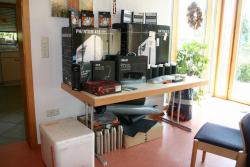 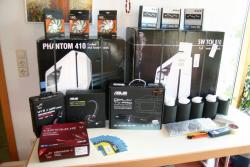 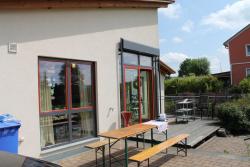 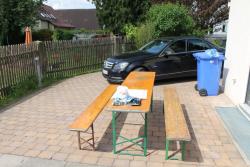 When we arrived we were happy to see the grill wasn't lit yet. Typical Mercedes drivers, they assign their own parking, as close to the venue as it gets.

More then enough room for 15 benchers in das Gemeindehaus Pluspunkt. And at start I thought 600L LN2 wasn't gonna cut it. But luckily they proved me wrong as on Sunday there was still a few L left. 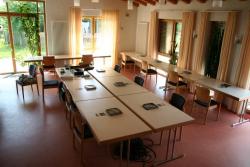 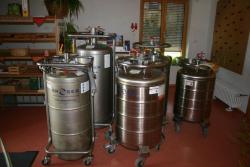 Before we were allowed to get our kicks with benching hardware, we were obliged to eat some of Roman's ( Der8auer ) grill art. O'really that little BBQ for 15 persons ? You must be mad :p 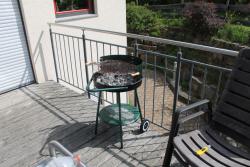 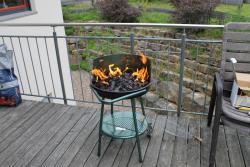 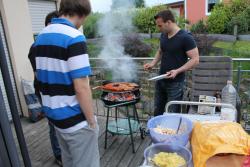 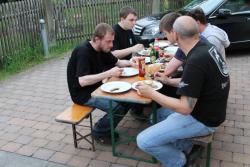 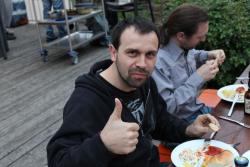 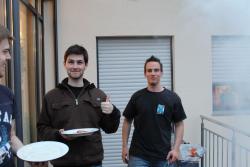 First german grill of the event, approved by Leeghoofd and Massman. Perfect way to start off an LN2 marathon !