Hwbot launched a nice new competition called HWBOT Country cup a while ago. Taking 7 benchmarks over 7 weeks with each new stage, limitations (hardware, benchmark wise) only being announced a few days before the start. As it was a country cup an average of the best 3 submissions would count. Time to regroup instead of going for individual or team benching. Belgium has got very few active OCers left, luckily for OC Team Be we got some support form PC-overware.be team. Stage 5 had Wprime32 as chosen benchmark and the main hardware limitation it had to be run on a single core CPU.

Pretesting the CPU ( as I was a total AMD n00b) was done on the MSI GD70 , kindly provided by sir Massman. At first hand topping HT clock wise around 270, some fiddling around in the bios revealed the MSI prefers a certain correlation between the different available multipliers for NB and HT link speed. Final stable HT clock on air was 285. Not bad but there's always the quest for more...

Swapping to the Phase change unit we got 325 HT clock. I recalled the statement AMD likes cold, so it was time to go under LN2. Packed my gear and headed off to Massman, mister LN2.

Working our way up, we topped at 368HT clock, almost reaching 5Ghz, 4996Mhz to be exactly at -180°C. Funnily enough the CPU was stable at these clocks during benching. Wprime32, superPi1M, Pifast and even SuperPi 32M stayed rockstable. We looked at each other and knew the board was the limiting factor. This CPU had more going for it. Here are some pictures of the MSI GD70 platform : 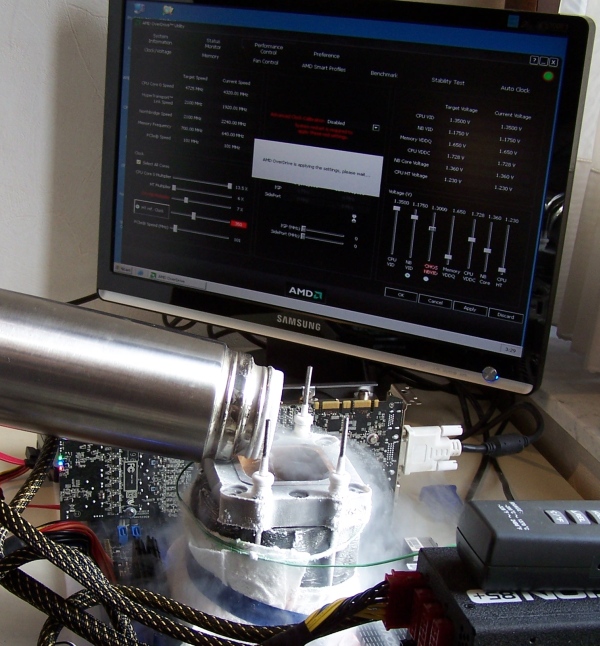 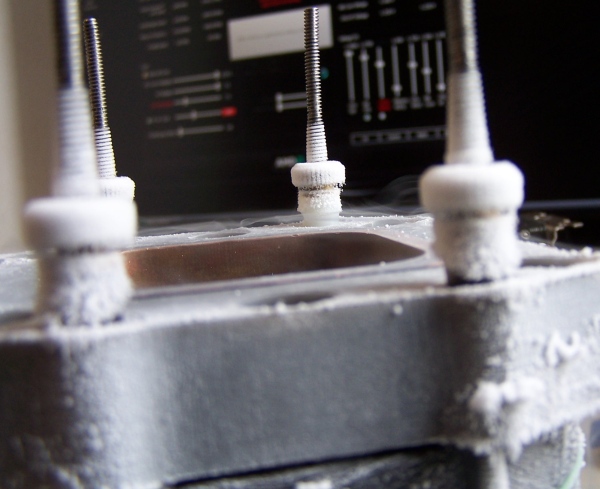 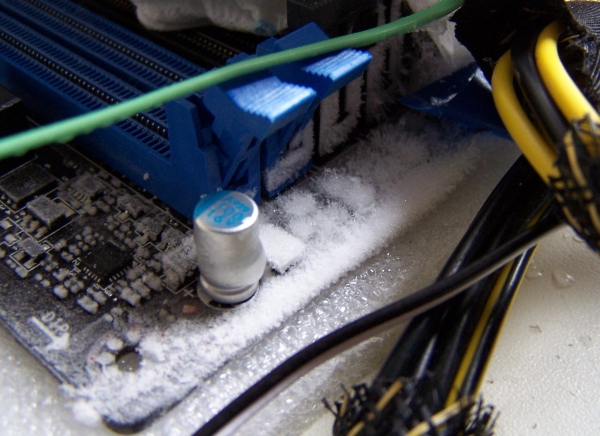 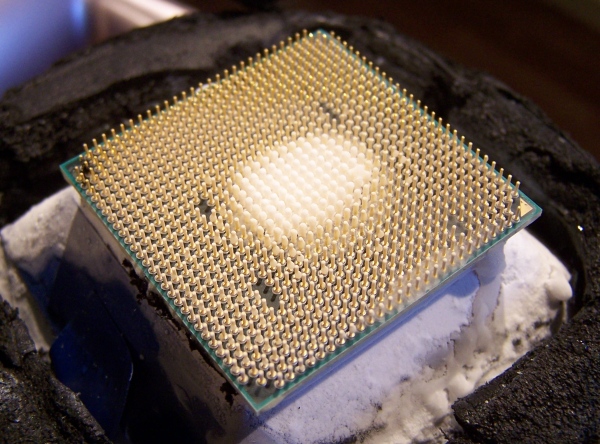