Building a Core 2 Duo based system is becoming more affordable by the minute, today we check out a new motherboard from Jetway based on the Intel P965 chipset and priced well below $100. Can it stand a chance against the newer P35? How high does it overclock? Find out in this review.

Intel currently has a very aggressive pricing strategy, dropping prices a lot about every other month, the Core 2 Duo CPUs have become very affordable and a complete C2D based system is now possible for many paired with a mainboard in the lower pricing range. Luckily lower pricing range doesn't mean low performance; or that's at least what Jetway is trying to prove with their Intel 965 chipset based mainboard, the 966PDAG-PB.

The board comes in a fairly simple box, presenting directly the main features of the board. Inside the box we find the driver CD, manual and a few SATA, IDE and floppy cables. The manual is outdated and partially incorrect; I'll show you later on why. The software installation tool starts up immediately when the CD is inserted in the drive and a colourfully menu pops up. On the right side you have the possibility to install all the drivers (for chipset, audio, Lan, ...), as well as a monitoring tool for the hardware. Not many words are written to explain what you’re actually installing, and those that are used contain simple spelling errors.... The hardware monitoring tool is built on the same amateurship level, and showing values that are completely off: 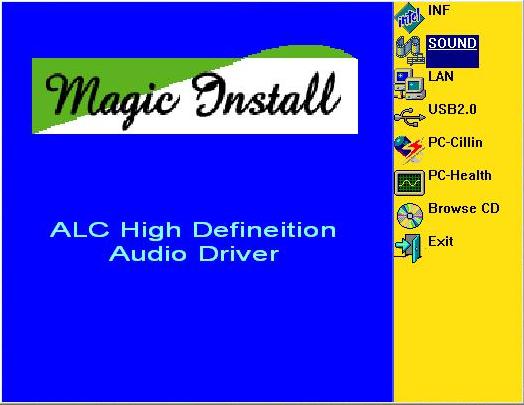 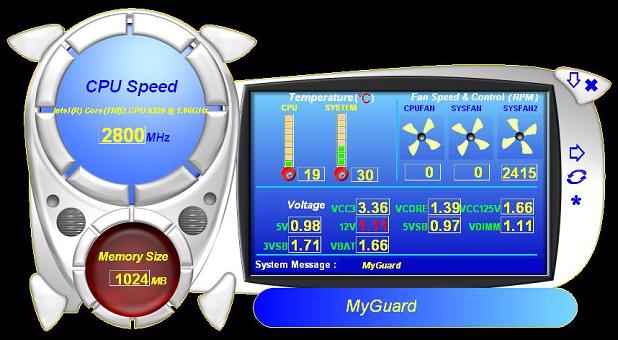 As you can see the voltages are being shown completely incorrect, the temperatures are also wrong, but that's due to the sensors. Bios shows us the same, impossible, temperatures. 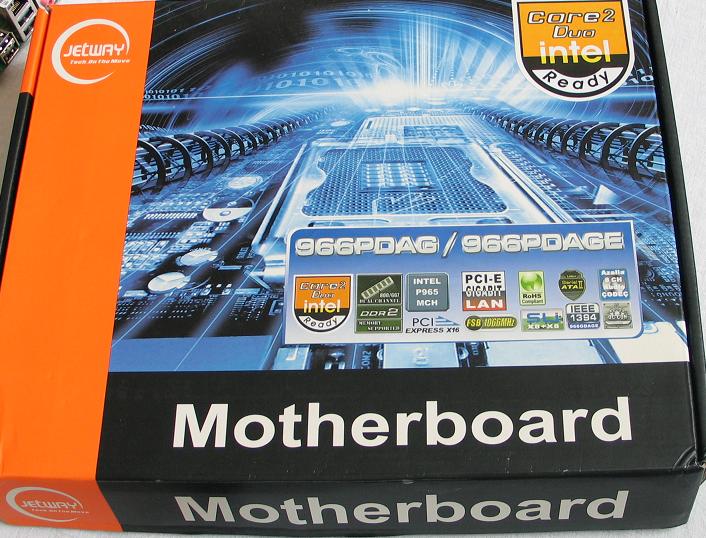 Comment from Sidney @ 2007/08/16
Decent board for the price; everything seems a bargain lately