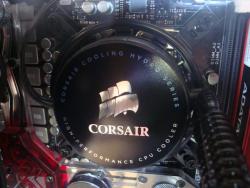 One of my comments was the demand of a unit with a bigger radiator this to dissipate even more heat. If needed via a 240mm radiator, although that idea might ruin the case compatibility and the easiness of the installation. With the appearance of the new Hexacore CPU's from Intel and AMD, pumping out loads more watts then previous generations, Corsair had to redesign their H50 unit. Let's dig in and see what the Corsair engineers came up with.

Corsair did a very good job making the box as attractive as possible. My first H50 box was just plain white with a little tag on the sides revealing the info of the contents. The 2nd generation H50 units, with the same mounting mechanism as the H70 share sort of the same artwork as it's bigger brother. 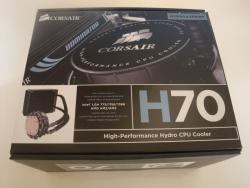 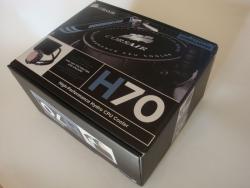 Corsair includes all the required mountings for modern sockets. Being S775/1156 and 1366 for the Intel CPU's and AM2/3 for the AMD variants. The contents are neatly packed in a bulletproof fashion. Note that the H70 has got two 120mm fans included vs one with the H50. 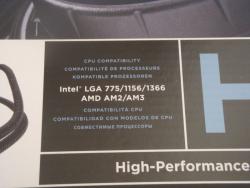 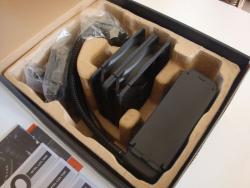 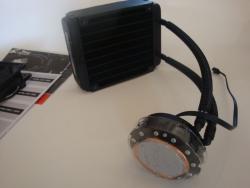 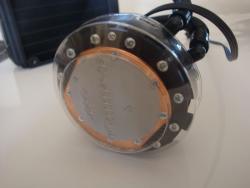 The cooler unwrapped. Corsair still uses the same tubing, though they are a bit shorter than the H50 ones. New are the rotating/swivelling fittings on the CPU block/pump side. The used thermal paste is of good quality, aftermarket thermal paste will improve the performance only a tiny bit. 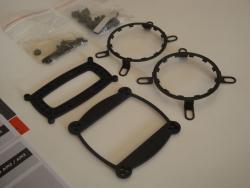 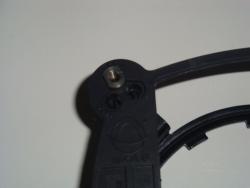 The Intel Top and back plate cover the S775/1156 and 1366 socket range. Just look carefully when installing the little plastic clips, that you have the correct ones installed. A closeup on the back plate reveals how corsair achieved the compatibility with the Intel sockets. Just insert the screw fitting in the correct holes and you are good to go. Below pictures are of the AMD brackets. 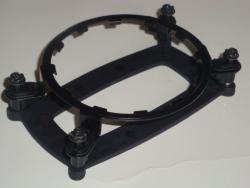 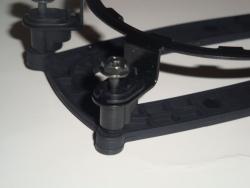 Since it's a dual fan setup out of the box, Corsair included a molex splitter to hook up both fans to the same motherboard Molex. The other two cables present are the voltage step down converters. Reducing the fan RPM from 2000 to 1600 rpm. If you don't want to use the latter you will have to use the motherboards bios to control the fan speed. 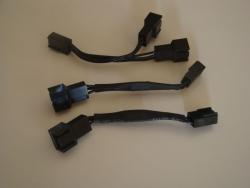 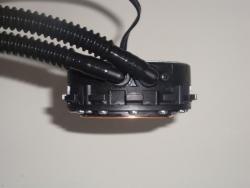 On the last picture another new feature are the rotatable hoses, compared to being in a fixed position on the H50 , it allows easier install of the new H70.