The Shrimps and other media were kindly invited to the lovely town of Utrecht in the Netherlands last week for the Asus Tech Conference. Head of Marketing and sales mister Wu Josh was present to present the latest two creations from Asus : the Crosshair 4 Extreme and the Rampage Gene III. Later on Milan Rado went a bit deeper regarding the high end Asus VGA cards. This is gonna be a quick preview of the two boards and the already leaked ROG Expander for the Rampage III Extreme.

I was happy to see the new Rampage III Gene present. I've been using the Rampage II Gene for a while now in my daily rig and I am still impressed with its daily performance for its compact mATX size.

The 2010 version, baptised as nr III (quite logical name :p) with no big changes as to be expected. The specs are extended with SATA 3.0 and USB3.0 now. The board follows the new colour scheme and heatsink design of the Crosshair and Rampage Extreme III series. 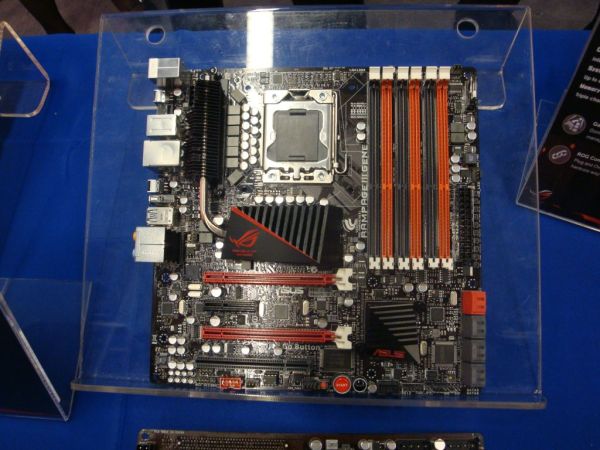 You can clearly spot the ROG Connect USB and the USB 3.0 connectors 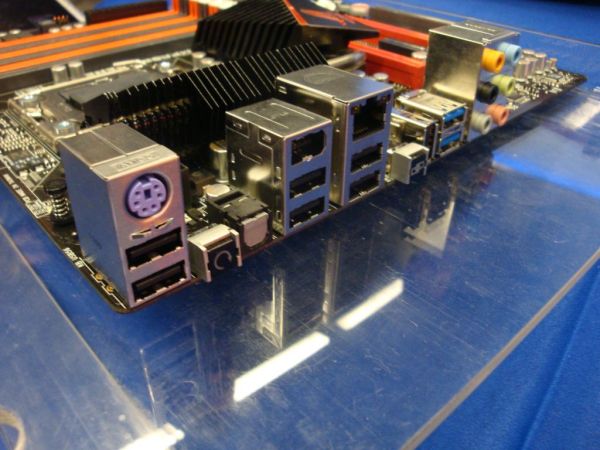 The new IOH heatsink design seems a bit beefier than the older Gene board. Ons of it's few flaws. 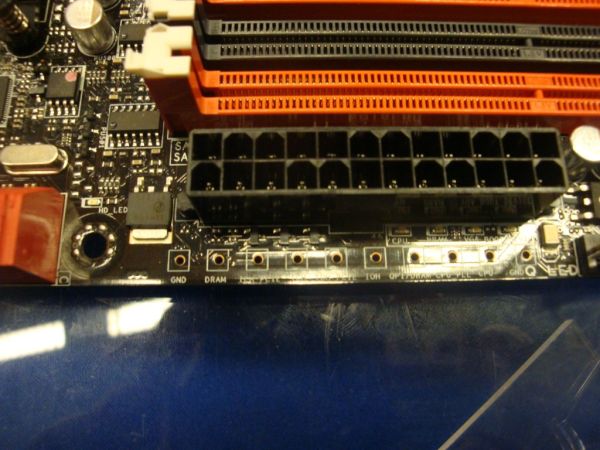 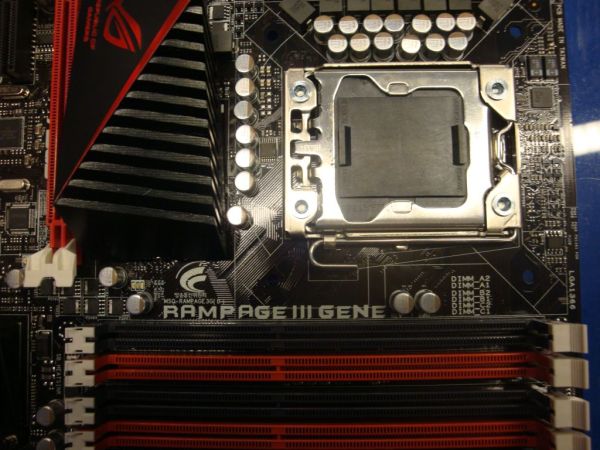