These two all-in-one water cooling units from CoolIT provide plug and play performance cooling with help of several TEC elements to keep CPU load temperatures down. We stress test the Eliminator and Freezone models on an overclocked Intel processors to see how they stack up against the competition.

Today we have two rather unique CPU cooling devices from CoolIT Systems, an US company who’s making great advances in providing large OEMs (Dell, Shuttle, Alienware, Velocity) with quality products. CoolIT first product on the market was not much PC related, a USB powered beer can chiller. This proof of concept showed their dedication to bringing Peltier/TEC cooling to the masses.

Earlier this year they launched two retail products for the enthusiast ($399) Freezone and ($199) Eliminator. These two cooling units we are testing today on our hot running Pentium 4 system. 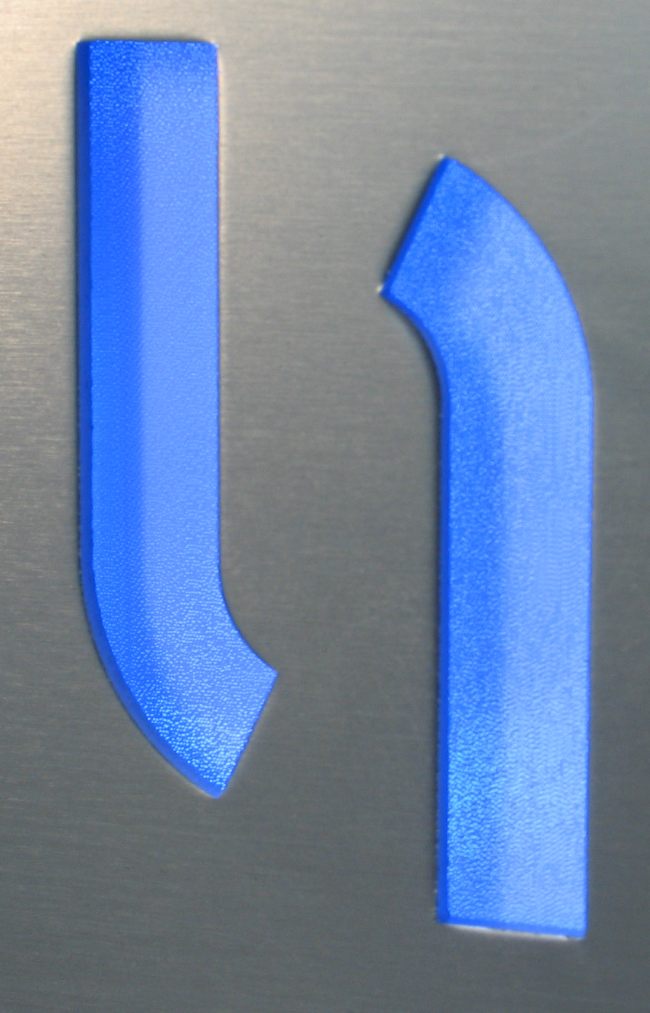 We have tested TEC Cooled products in the past, the Activecool AC4G was from back in the AMD Athlon XP era and used an air cooled heatsink to remove the heat from the CPU and TEC; CoolIT’s approach is quite different.

CoolIT decided to create a compact water cooling kit with radiator, pump and exhaust fan, to give it an edge they attached several TEC units which aim to keep the water inside the loop cool. The radiator is connected to the hot side of the TEC and is kept from overheating by a 92x92x38mm thick fan.

Please note that for the installation of the Freezone you need mounting holes for a 92/120mm in the back of the case, the Eliminator only works with a 120mm exhaust mounting setup.

Before we introduce the first CoolIT product, let’s recap our heatsink testing method and setup:

We build a new S775 system with new parts from Alternate.de, the CPU is one hot running Pentium 4 524, 3.06Ghz. It is mounted on a Swiss-army knife equivalent of motherboards: an Asrock 775Dual-VSTA.

The mounting system on S775 is quite straight forward and well thought out, 4 holes around the socket serve as mounting points for the push pins on the standard Intel cooler. Installation is a snap, and removal is very easy too. 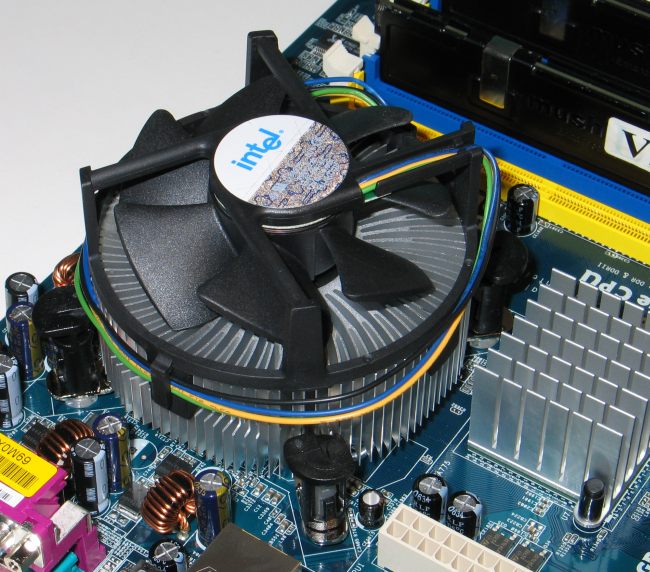 With the stock cooling and at stock voltage the 3Ghz P4 was running stable at 3.68Ghz, quite a nice improvement from default speeds.

A Watt Meter recorded peak power consumption under heavy CPU load at 138W, which is less than our previous Athlon 64 setup which consumed up to 165W. The Asrock bios lacks CPU voltage manipulation, so at default voltage is seems this Prescott setup is more power friendly then the over-volted AMD system.

We’re using a compact Antec Sonata II mid tower case, swapped out the PSU for a passive model from FSP rated at 400W, the outside of the PSU case never went past 40°C during our stress tests,

Comment from SuAside @ 2007/10/05
the condensation seems troubling. eventhough it only formed with the case open, it's no guarantee it might not happen under certain circumstances with a closed case.
Comment from jmke @ 2007/10/05
it only happened with case open + idle system + at maximum performance setting;

as you can see from the dBA reading, you don't want to have it running at max performance all the time, not good for the ears, as soon as you throttle it back, the Pelts use less energy, less risk for condensation, you work at your PC, every small load will increase temp, no condensation, closed case = forced airflow front>back, less change for condensation.
Comment from Sidney @ 2007/10/05
It all depends on humidity level in the area of use. It's called or similar to pipe sweating - http://www.wisegeek.com/what-is-pipe-sweating.htm

If you are in hot and humid climate; running at max level with ATX case that has a large screen side panel might have a problem. Naturally, operating such system in North America other than the State of Florida in summer, likelihood might be less.