The AGP platform was declared dead quite some time ago now, but we all know that the majority of PC users still have a motherboard with AGP slot. Only a small minority keeps up with the hectic PC upgrade cycle and so it makes sense that companies are releasing new products for AGP. 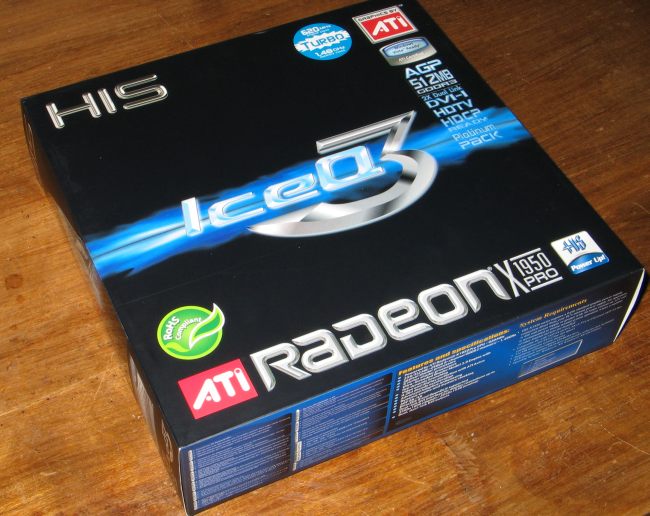 For quite some time NVIDIA dominated the AGP scene with their 7800GS based AGP video card, originally available at a discouraging €300+; luckily this price has gone down to a more acceptable ~€200. ATI’s latest AGP action was with their X800 series, and while the X850XT delivered impressive performance at the time of release, it's an aging video card by today’s standards, not supporting the latest technologies needed to display all the coolest effects (HDR anyone?) in recent games.

Enter the ATI X1950 Pro chipset, HIS is one of only few manufacturers who decided to release and AGP card based on the popular mid-range chipset from ATI. We did some in-depth performance tests of the PCI Express version some time ago. Today we test the card on the older AGP platform to see if it can boost gaming performance to acceptable levels.

HIS has been known for years now to provide custom cooled video cards based on ATI GPUs, their X1950 Pro is no different, their IceQ3 keeps the GPU cool and quiet, and even allows them enough headroom to ship the card with the highest out of the box clocks speed. Let’s compare:

Currently 4 manufacturers have a product based on X1950 Pro for AGP, they differ in GPU clock speeds, memory clockspeed, memory amount and cooling: 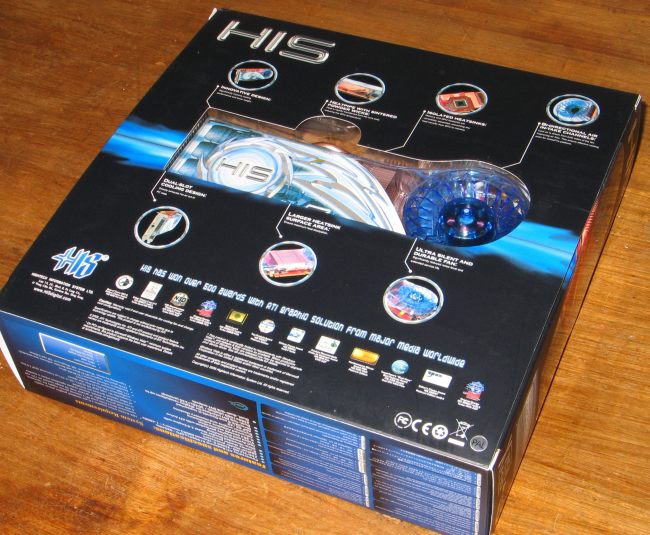 The IceQ3 version from HIS is running at overclocked speeds only reached by a select amount of X1950 Pro cards; they must be hand picked. With 512Mb the card has head room to run games at higher resolutions with AA/AF enabled.

What can make you buy a new €200 video card for your aging system? Performance of course; whether you will see benefit from a video card upgrade depends a lot on the other components in your system, a minimum of 1Gb of system memory is highly recommended, CPU wise we have been quite lucky (?) these past several years, while for certain applications CPU performance has been doubled, the dependence on raw CPU power in games has diminished quite a bit, making it less important to have the latest and greatest to enjoy today’s games. This in turn makes it possible to use this AGP video card upgrade with older Pentium 4 and Athlon 64 systems, sorry if you still have Athlon XP, you really should consider a motherboard/cpu upgrade.

A Pentium 4 clocked over 3ghz or Athlon 64 at 2ghz+ are sufficient for a mid-range gaming system, the ideal partner for mid-range video cards like the HIS X1950 Pro, let’s take a closer look at the card ->