With only 0 days until the official launch of AMD?s AM2 more information is leaking out about the upcoming platform, we take a sneak peek at the offering from Epox, the MF570 SLI which has quite a bit of features to please the enthusiast out there.

Epox had quite a success in the AMD K7 (S462) period with their 8RDA+ board which offered excellent overclocking potential and held its own well next to Abit’s NF7-S Board here;

While the K8 enthusiasts motherboards were mainly dominated by DFI and Asus, with AMD’s new AM2 platform Epox is again aiming at taking the overclocking crown; We take a sneak peak at their upcoming SLI motherboard which features some excellent out of the box overclocking options. 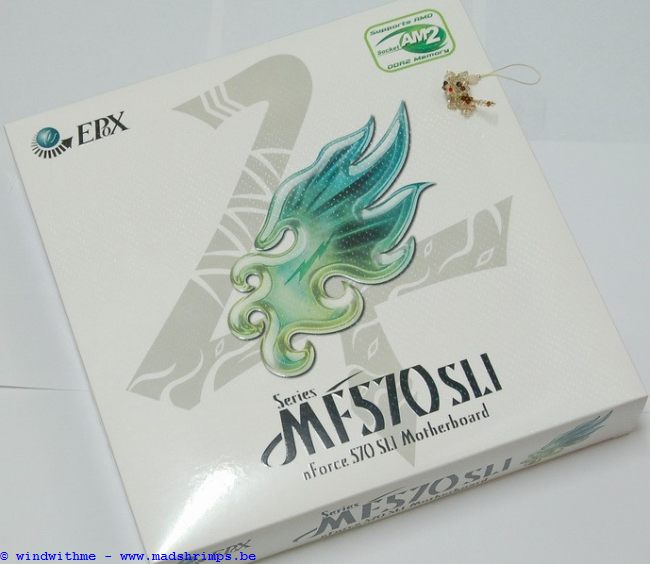