With only 8 days until the official launch of AMD?s AM2 more information is leaking out about the upcoming platform, we take a sneak peek at the offering from Epox, the MF570 SLI which has quite a bit of features to please the enthusiast out there. [Edit: due to NDA this preview has been replaced by some snapshots of upcoming AM2 boards]

Originally we had an Epox AM2 motherboard Preview up here but..

Although neither Madshrimps nor the author Windwithme signed any NDA or agreed to any Embargo for releasing the latest information to the public, we have received a “REMOVE THIS ARTICLE NOW” mail from nVidia France. We’re not doing this hobby to create problems or hassle, so we’ll remove the content of this article from our site… until their NDA, that we never signed, expires.

It's the 23rd, our preview is back online!

See you all back on the 23rd this month. For those who are eager to get a glimpse of the new Epox board, Google should help you out.

Not to leave you empty handed, here are a few snapshots from upcoming AM2 boards: 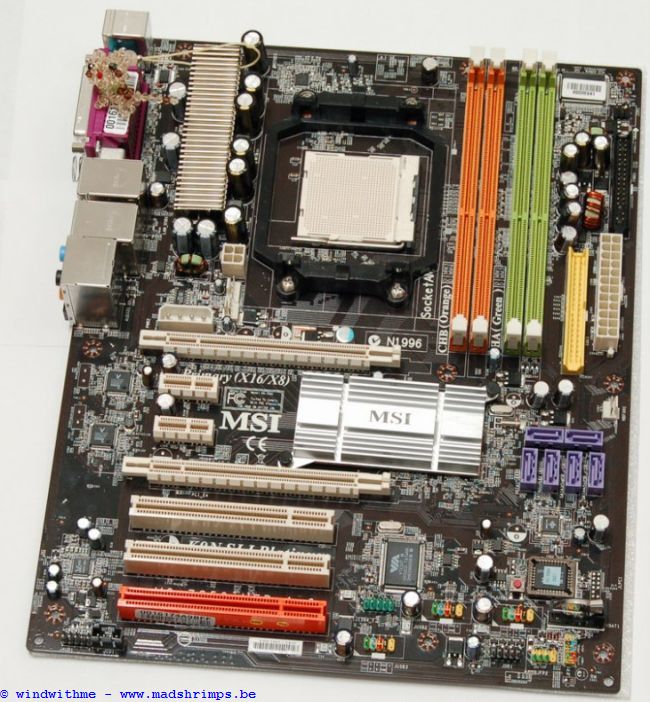 last but not least, some (very early) performance numbers AM2 vs S939 here