While everybody is waiting for Intel to release the next big thing, Conroe, the release of two new processors almost caught the enthusiast and media off-guard. The Pentium D 805 and Celeron D 356 are priced lower than the competition so are they interesting for the budget friendly overclockers out there? Let?s take a closer look and find out.

While AMD has been getting quite a lot of deserved attention from the enthusiast crowd it has recently come to our attention that for those looking for the best bang for the buck overclocking system, Intel might have something up their sleeves.

With the introduction of the Pentium D 805 Intel is offering a Dual Core CPU at half the price of the cheapest AMD Dual Core offering, and for those looking for even cheaper parts the Celeron D 356 based on 65nm process has been released too, challenging the AMD Sempron product line. While performance of both parts have been compared to the competition numerous times, we thought it would be interesting to see how these two “budget” CPU would overclock using plain air cooling (It’s hard to justify installing a $600 subzero cooling on a $150 CPU)

We had to find a Socket T/S775 motherboard which offered good overclocking abilities but didn’t cost an arm and a leg, the Asus P5LD2 based on the Intel 945P chipset priced at ~$110 seems to be a good choice. 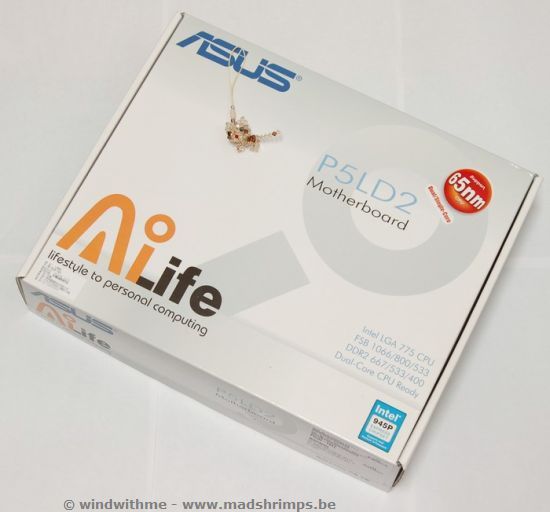