Heatpipes and led fans seem to be a trend. The only way to be different is performance and price wise. Today we are testing the Aerocool HT-102 CPU cooler. What are its chances against some well known heatsinks?


Of course, I don't use my system on default clock speeds. I added an extra 400 MHz to the cpu: 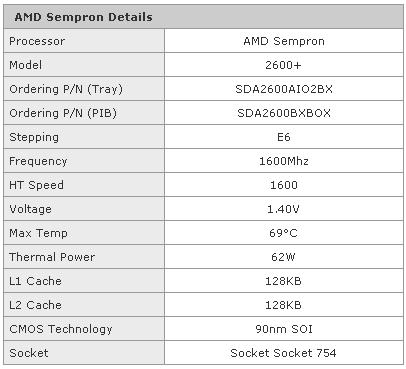