The B550GTQ AM4 board from BIOSTAR is a very interesting affordable and compact offering, which sports a clean design, including reinforced PCI-E slots, enough connectivity ports, passive cooling for the chipset and the ability to install no less than four memory modules. The UEFI interface has been further refined and contains enough options for system tuning as well; as we have noted with other platforms sporting Ryzen 3000 processors, manual overclocking is not really needed, since the CPU will clock itself accordingly depending on the cooling system and other operating factors. 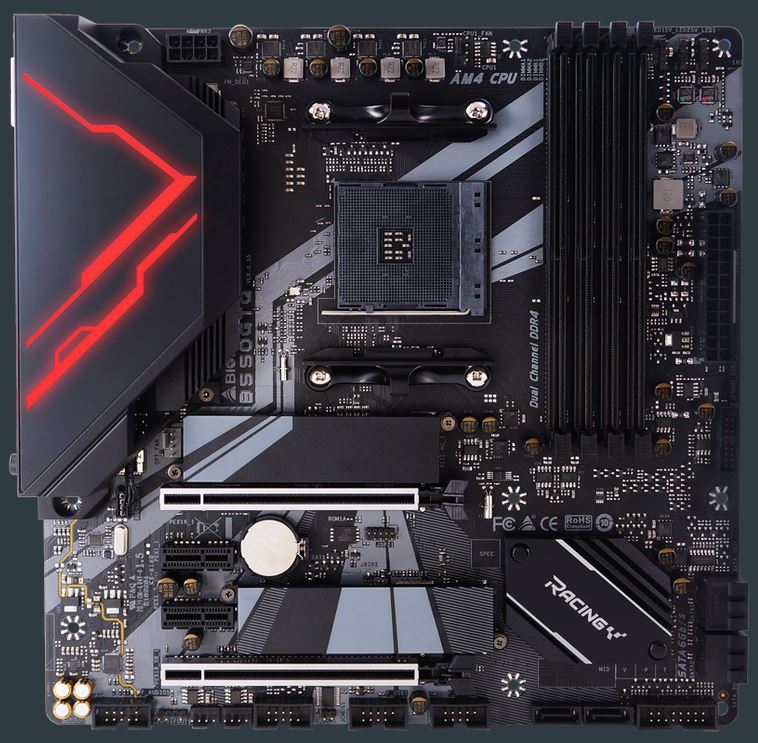 At first we would like to thank BIOSTAR for offering their RACING B550GTQ AM4 Motherboard for testing and reviewing.