The GTX 1060 OC video card from KFA2 features a very solid build, while the cooling system succeeds to keep the GPU at low temperatures on high loads. In DirectX11, the card does trade punches with the RX480 and wins most of the time! Surprisingly, in DirectX12 the RX480 from AMD gains a small advantage but considering the low number of DX12 titles nowadays, we think currently this card is a better buy.

KFA2 surprises us once again with the pricing of the reviewed model; the 6GB version of the GTX 1060 OC is available for just about 259 Euros -> this makes it clearly the cheapest dual-fan custom cooled card on the market, which is also pre-overclocked from the factory.

As an extra bundle component, we are also receiving a PCI-E 6-pin to dual MOLEX adapter, for configurations which have older power supplies:

The GTX 1060 OC video card is also wrapped inside an anti-static bag: 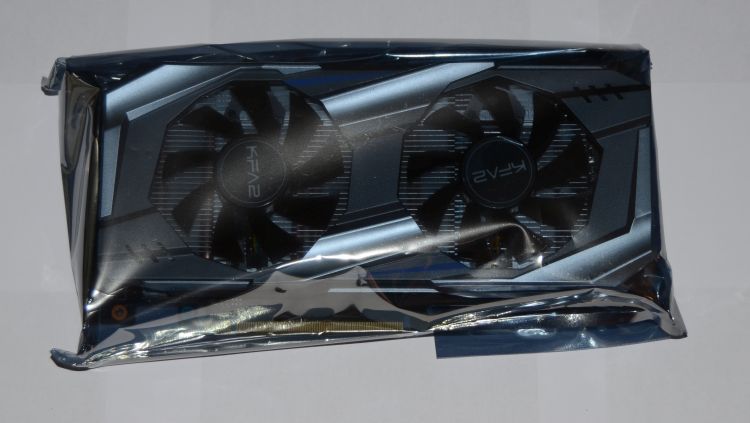 With this variant, KFA2 has opted for a less complicated cooling design, adapted for a smaller TDP. The top shroud is made of plastic but has a premium look, while the two 80mm fans are able to keep the heatsink cool during high loads: 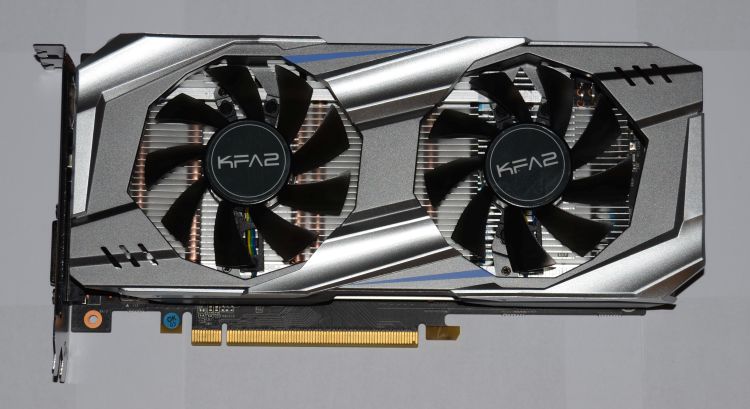 Each fan does have nine blades and unlike the EX OC variant we have tested before (GTX 1070), there are no LEDs present: 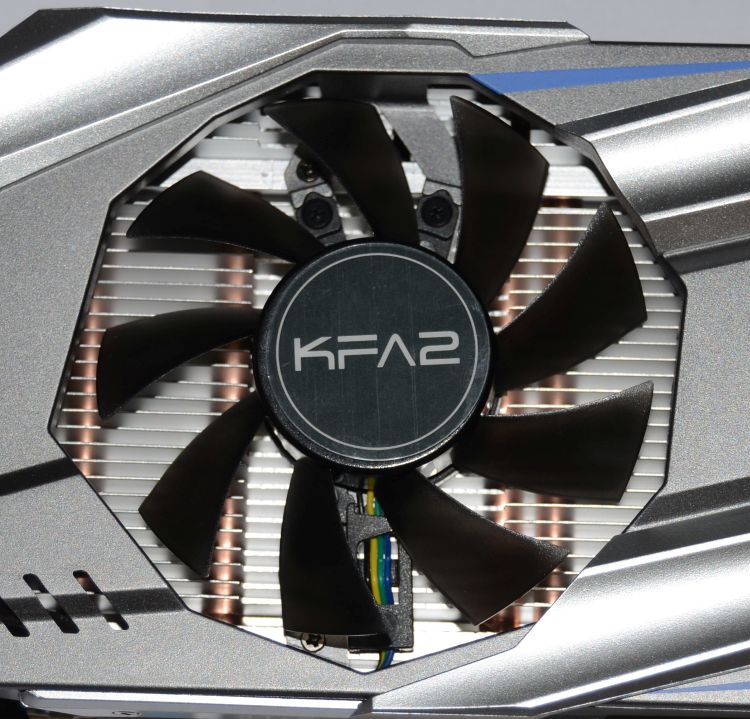 Here are some card views from the sides, where it can be seen how the shroud along with the inner aluminum core get combined: 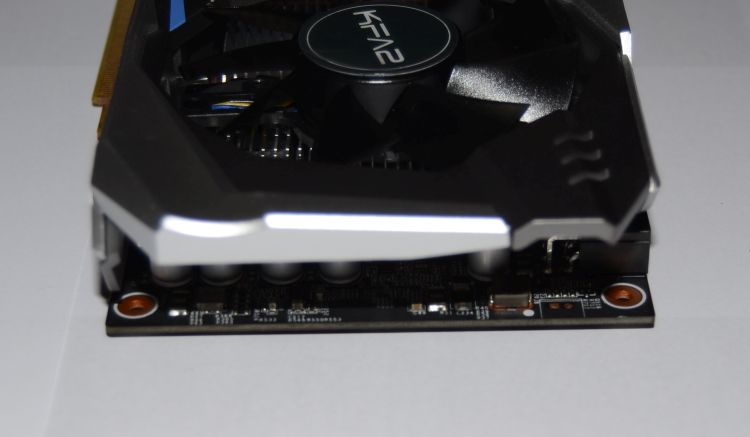 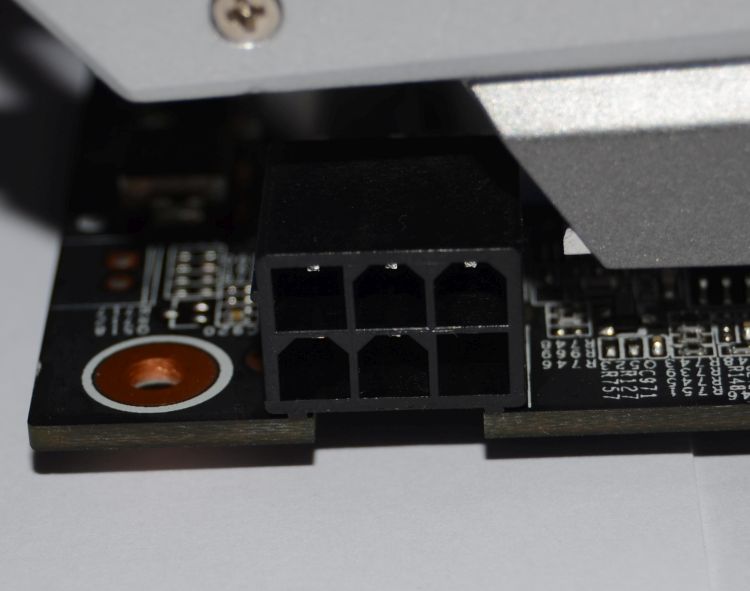 The back side of the PCB does no longer feature a backplate and in order to remove the top cooling system we need to remove the spring-loaded screws around the GPU, but also the two ones in the VRM area: 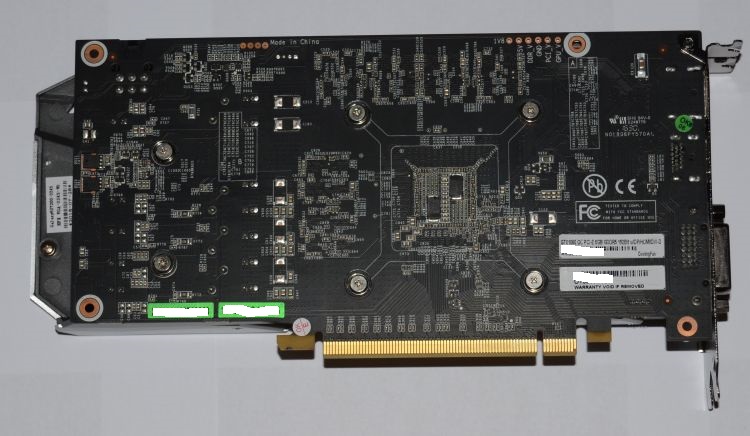