August 2014, Intel launched its high-end X99 platform, a brand new socket in need of DDR4 modules. DDR4 warrants massive bandwidth plus they can also pack a far higher density per stick. All this goodness is available at your disposal while requiring a mere 1.2-1.35Volts. Only drawback, as with each new technology was at launch the high retail price; half a year later these prices have stabilized and even the high end kits are becoming more and more affordable. Today we have a look at one of the HyperX enthusiast kits: the 3000C15 quad channel kit, the fastest kit in their DDR4 Quad Channel ready X99 lineup.  Will the out of the box speeds satisfy the hunger of this enthusiast reviewer or is there more under the hood? 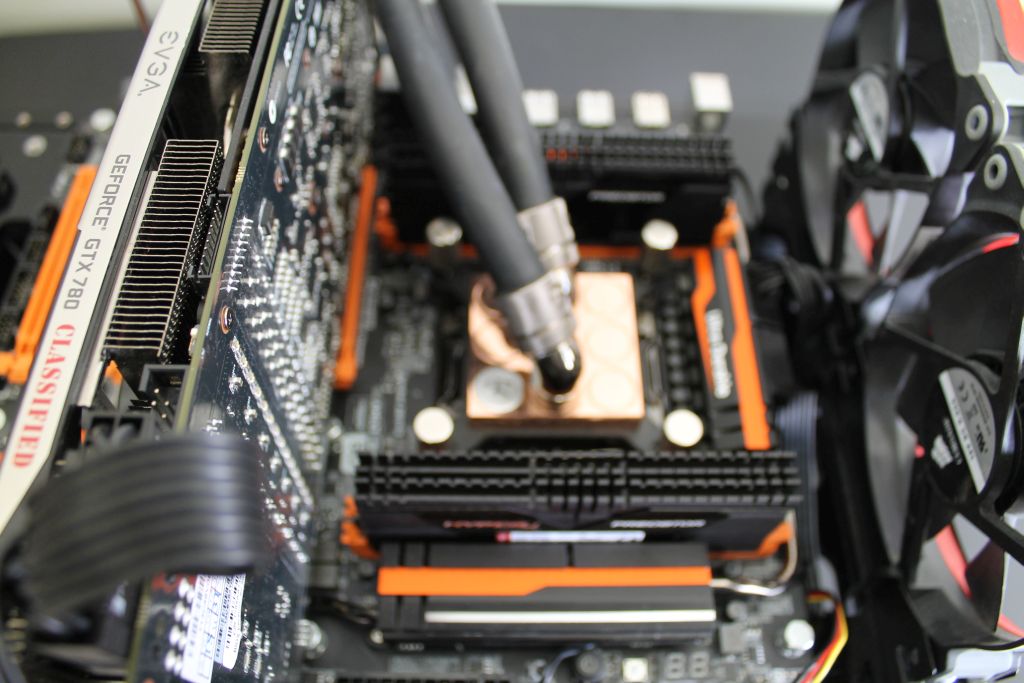 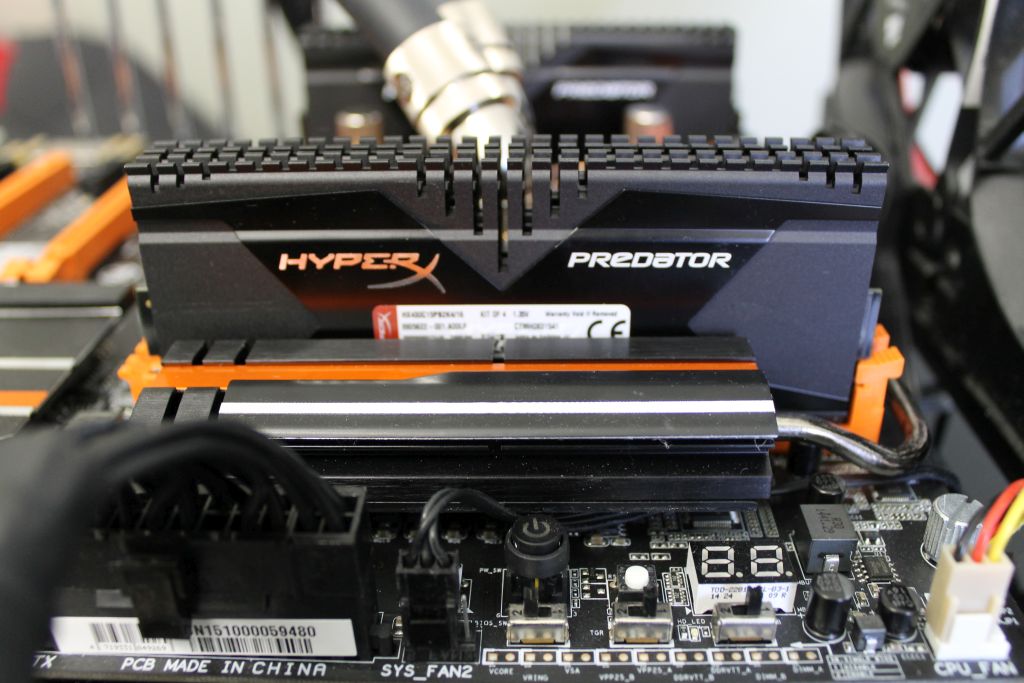 Just to give you a quick hands on, here's a small snippet from the Haswell-E launch article of how the DDR4 speeds relate to the DDR3 memory used with the previous Intel generations. Okay this might be considered as comparing apples with oranges even though both the i7-4930K and i7-5960X were running with 6 six cores at 4000MHz. Nevertheless architectural improvements have their impact, though after quickly wading through the results one doesn't need to be fooled by the looser timings on the DDR4 memory kits. 2133C15 DDR4 can easily keep up with 2400C10 DDR3 memory speeds. 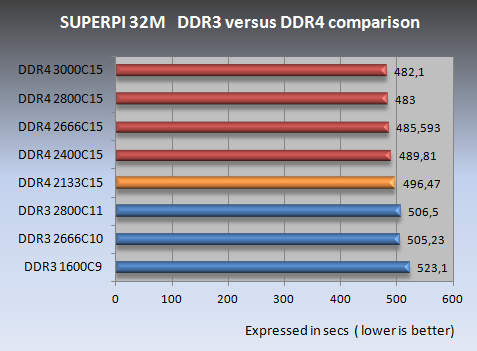 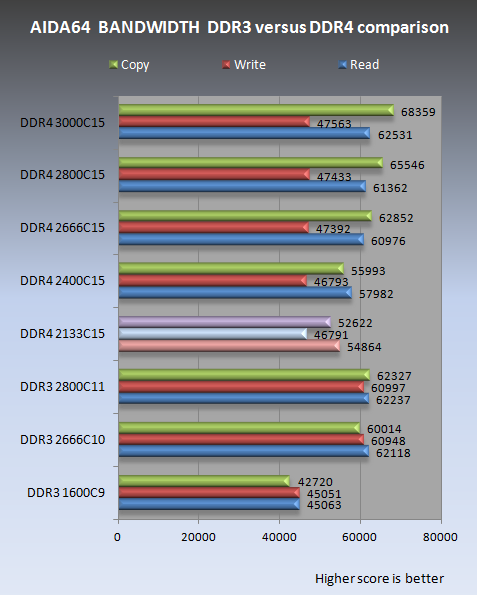 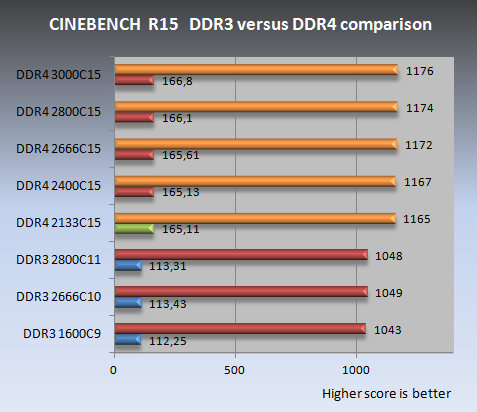 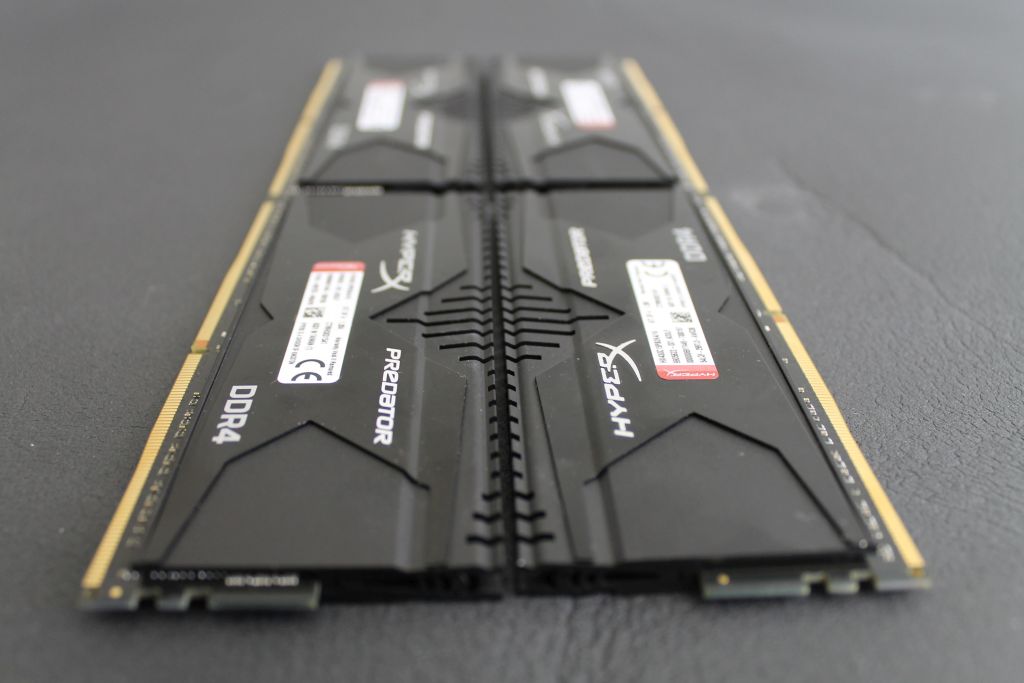