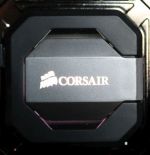 Corsair is one of the leading brands in the All In One liquid cooling solutions market. By teaming up with Asetek and Cool IT they are able to use the latest technology and add to these provided cooling solutions their own little trademarks. Lately the AIO market is closing the gap on the Do it Yourself market performance wise. The generated noise to deliver the best cooling can still be somewhat over the top, though by introducing the 140mm fan versions a better performance versus noise ratio was achieved. Nevertheless in this market one can never rest on its laurels. Other brands alike Fractal Design and LEPA introduced some interesting products that gave similar specced Hydro products a decent run for their money. Though Corsair is back in 2015 with revamped versions of the H80i, H100i and H110. Today we test the flagship model the H110i GT. Later this month the samples of the H80i GT and the H100i GTX should become available.

The 280mm radiator is also a new refresh, sporting rectangular edges on both sides. Do these allow for better flow of the cooling fluid or is there just a bit more cooling fluid in the aluminum radiator as the length increased from 312mm to 322mm? We can only guess unless someone wants to drain their Hydro H110 and H110i GT.  The radiator thickness however decreased from 29mm to 27mm, not a substantial difference. On the next page we compare the H110 with the new H110i GT. Those pictures might explain more than a 1000 words could ever do. The sides also have alike the pump design beige strips inserted for that extra classy finishing touch. 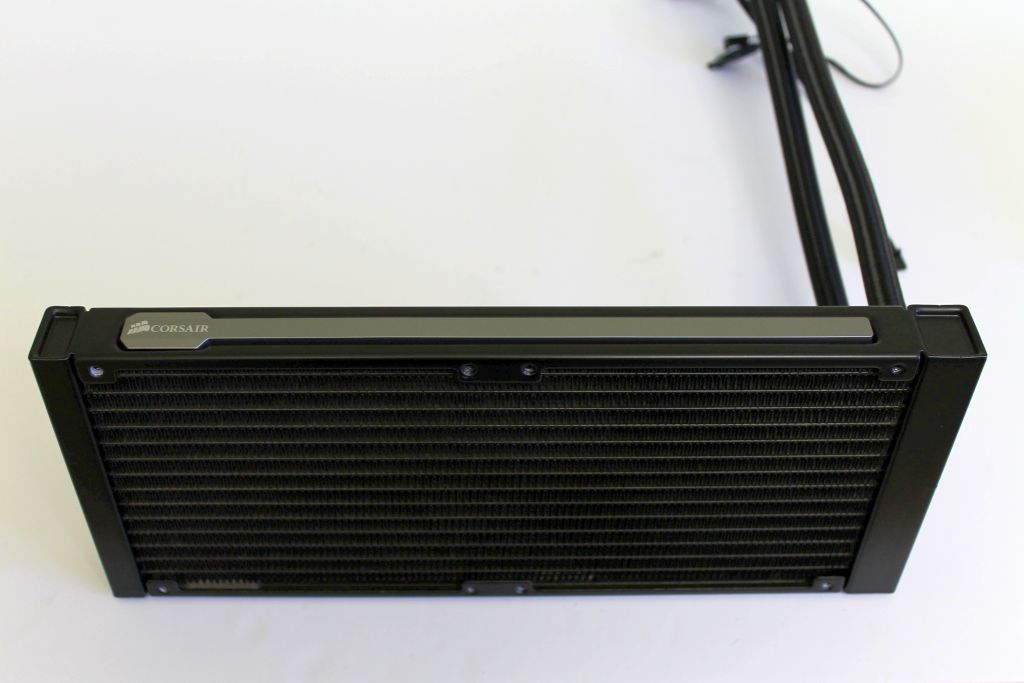 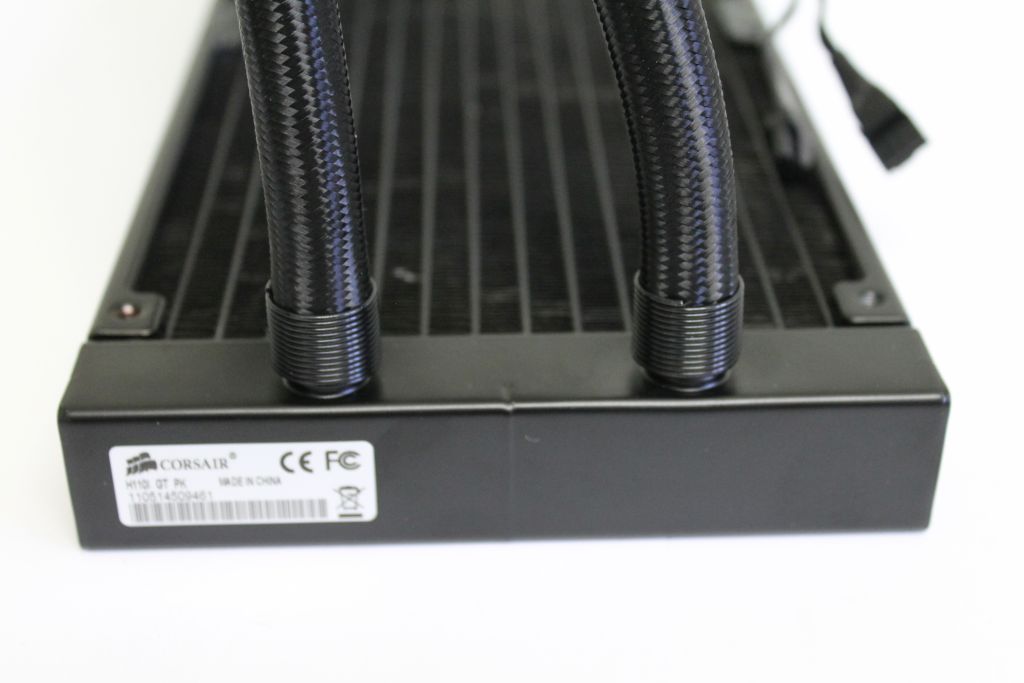 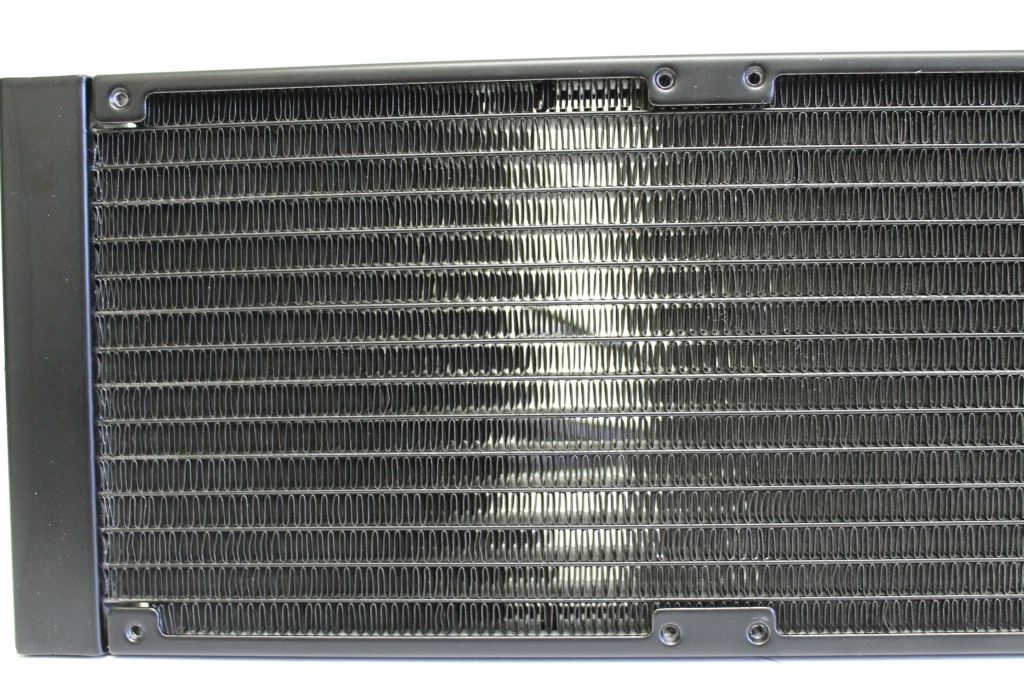 The Hydro H110i GT includes two new High Torque 140mm fans, while the previous H110 had 1500rpm limited versions; these new babies are ready to rock and roll at a whopping 2100rpm if ever needed. Again a comparison with the fans of the H110 is on the next page. The specification list of the new SP140L fans is to be found below:

Interesting to see the Corsair engineers to opt for a higher speed 140 version fan, this as most end-users will link a 140mm fan with slower fan speeds than their little 120 brethren. In the tests it will become clear that this fan easily outperforms the previous H110 ones thanks due to the higher static pressure even at lower RPM. 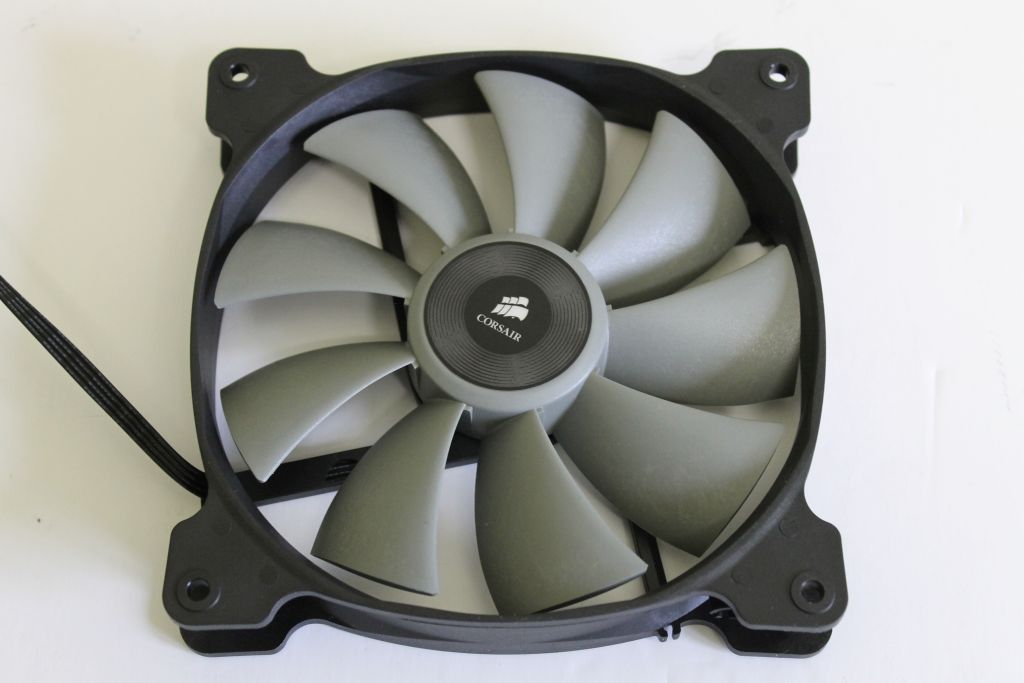 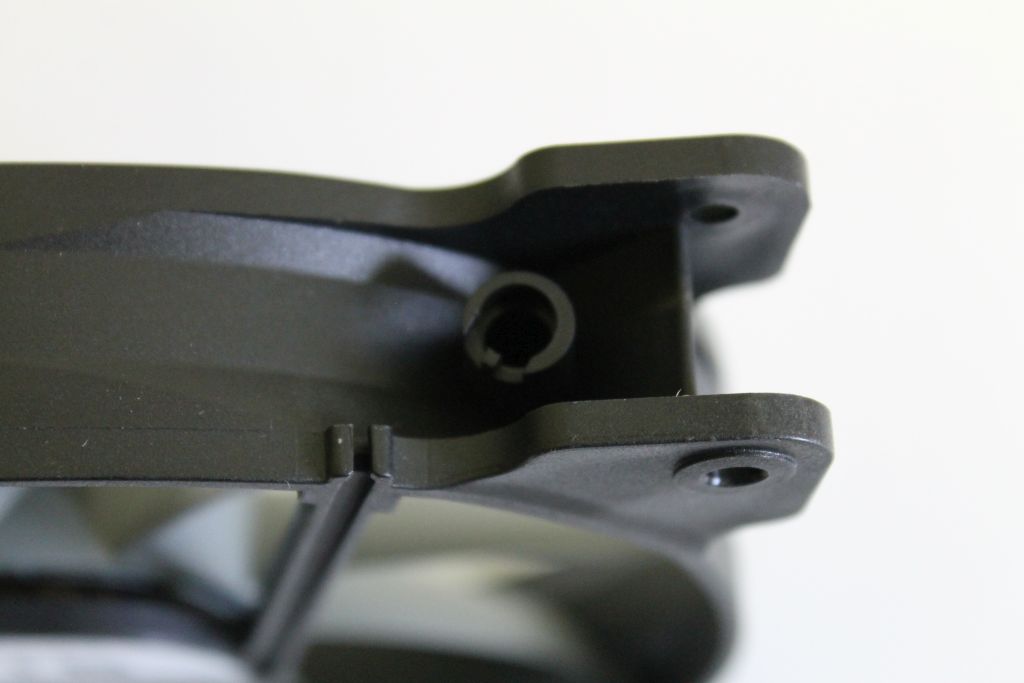 Corsair leaves no option open, one can completely pimp their H110i GT fans with LEDs in the foreseen holes.  It doesn't always have be to performance related does it? 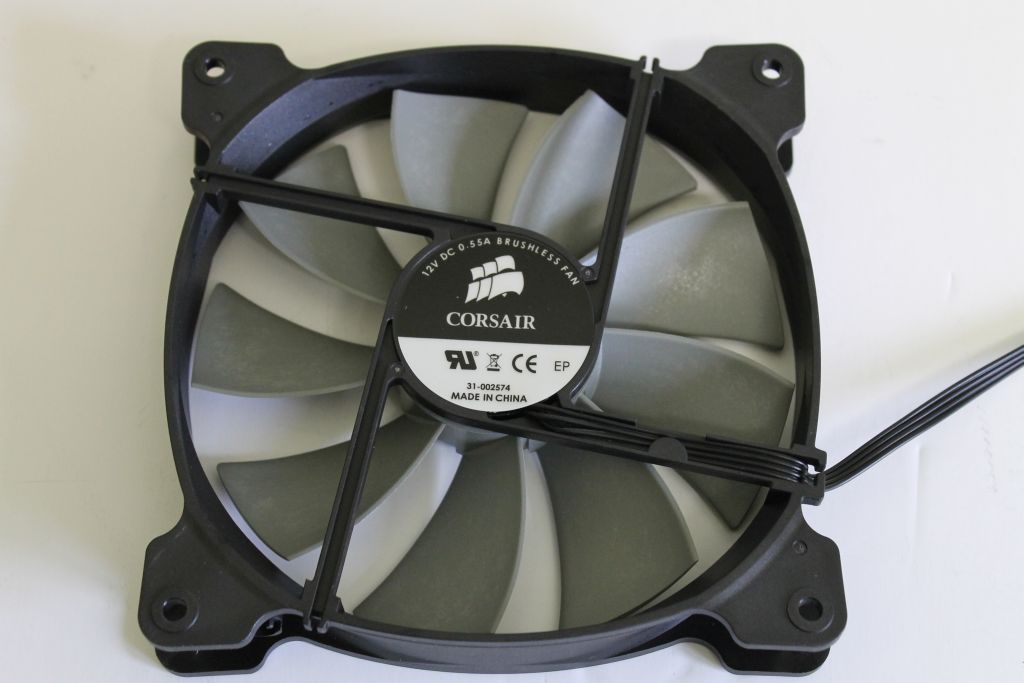