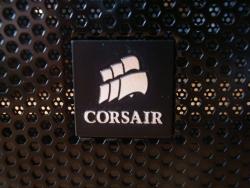 Corsair has established itself quite nicely into the market of high end cases with their Obsedian series. Immediately compting with brands, that have been manufacturing cases for ages. Due to the high quality build and included features the price level was pretty elevated. Though Corsair is back with a vengeance. Targetting the sub 100 euro market now with it's latest Carbide series cases. It's main rivals probably will be from Coolermaster with it's legendary CM690 series. Or the newer but also insane popular HAF and Storm cases. Again not an easy task for the Corsair development team to design a case that looks slick, yet build of high quality components and including top notch features. Biggest issue is to keep the price at an affordable level. Time to introduce you to the Carbide 400R.

Corsair proves us that brown cardboard boxes don't necesarrily need to be dull. The exploded view gives away some nice details/specs of this Carbide 400R case. Since we didn't expect any half ass job, the case itself is carefully wrapped and protected. 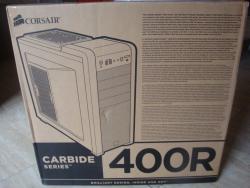 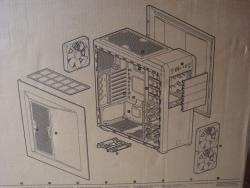 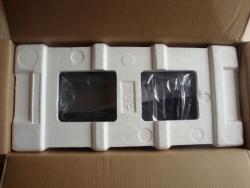 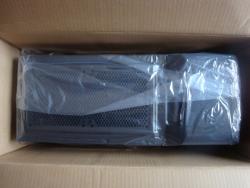 On the left we see the sidepanels pop out. Allowing you to mount either one or two 120-140mm fans to blow fresh air onto the graphics card and the motherboard. At first glance the interior looks like so many cases we have seen before. 6 removable HD trays and 4 x 3.5 bays for optical drives. The later can be installed without the use of any screws. 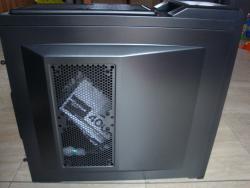 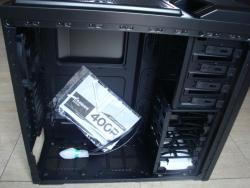 The top front houses the power and reset buttons, 2 USB3.0 ports, Mic and headphone jack and last but not least a button to switch the 2 front 120mm fans white leds on or off. 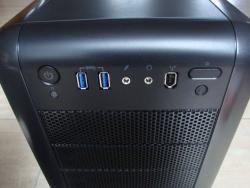 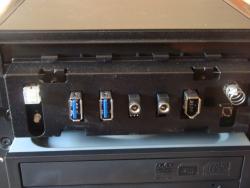 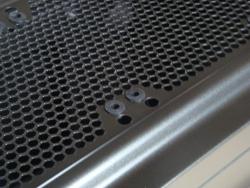 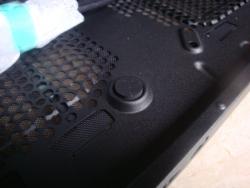 For all fans, Corsair preinstalled rubber grommets to reduce vibrations. Holes are foreseen for 120 or 140mm fan variants. Also rubber dampers on the bottom of the case to support and dampen the powersupply. Short listing of the specifications : 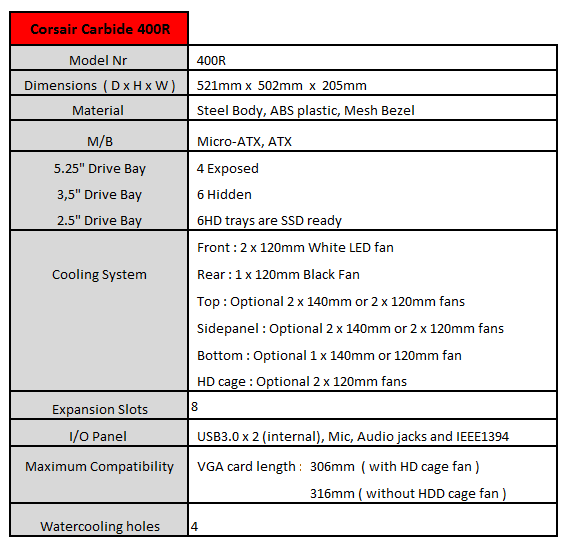