Cebit this year was less spectular that in 2008, but there was still plenty to see and discover for the hardware enthusiast.

We’ll go over the different thermal cooling solutions in this article which you’ll find in shops later this year.

The Arctic Cooling booth was filled with a lot of known VGA coolers, the Accelero series for mid and high end for each product out there were nicely displayed. Of course we’ve already seen them in pictures so we went on to look for the new coolers, we stumbled on the Accelero L2 Pro: 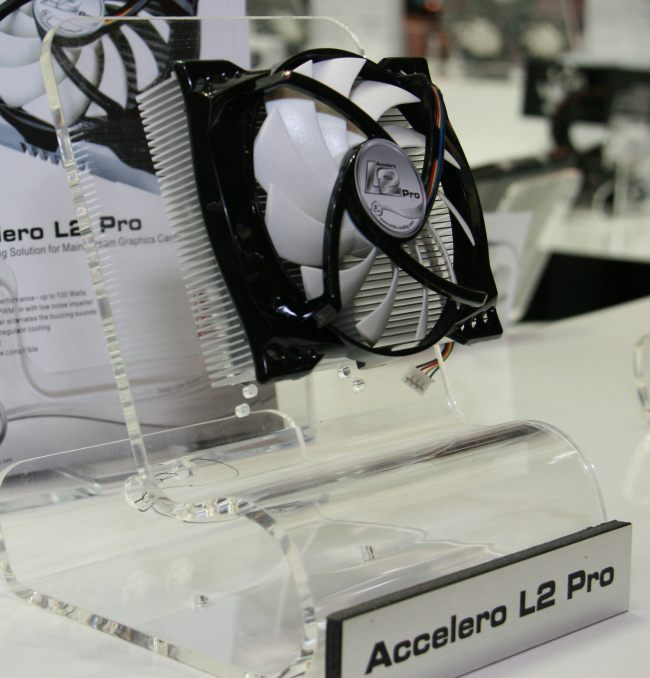 At first sight it might well be used as a 1U CPU cooler, but it turns out to be a entry level VGA cooler, used by a lot of partners as the L2 Pro was visible on tons of VGA products all over Cebit. 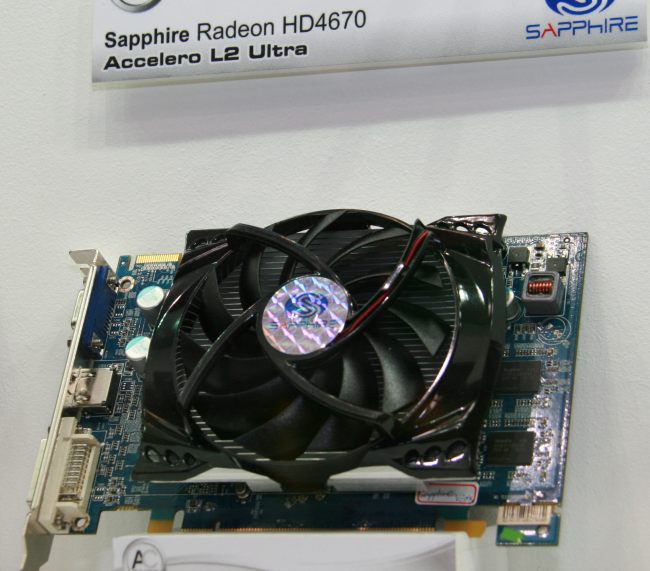 The Alpine CPU coolers series received an updated mounting to make it compatible with Socket 1366 (Core i7), the new version can be recognized by the number 11. 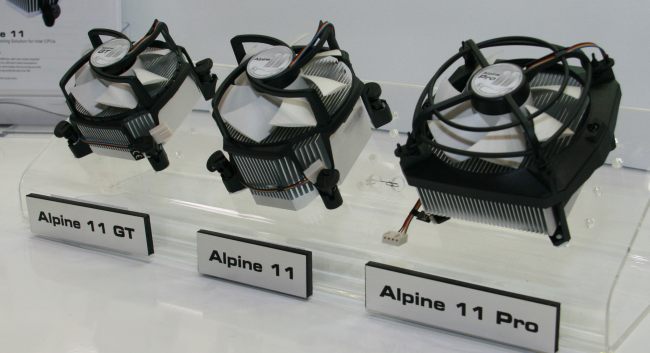 For the high end they had the Freezer Extreme Revision 2 on display which adds Core i7 mounting: 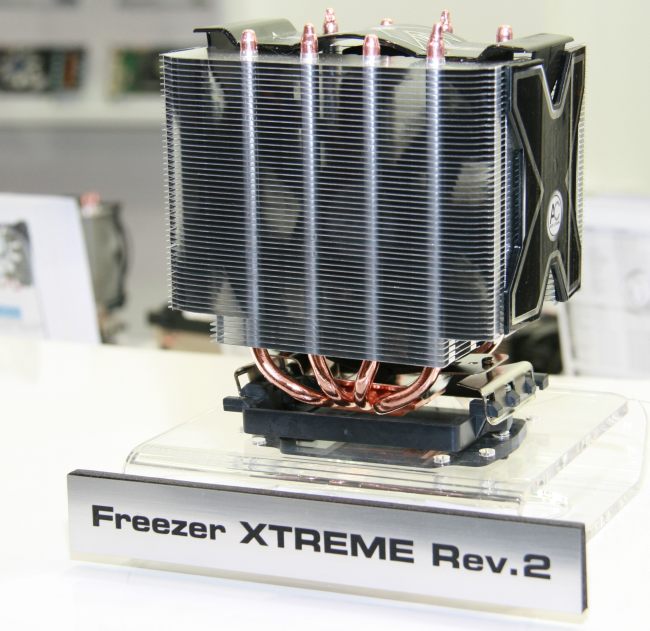 The popular decoupled fans Arctic Cooling is known for is replicated by their new fan series which are available in 80/92/120mm size, the F8/F9/F12 Pro: 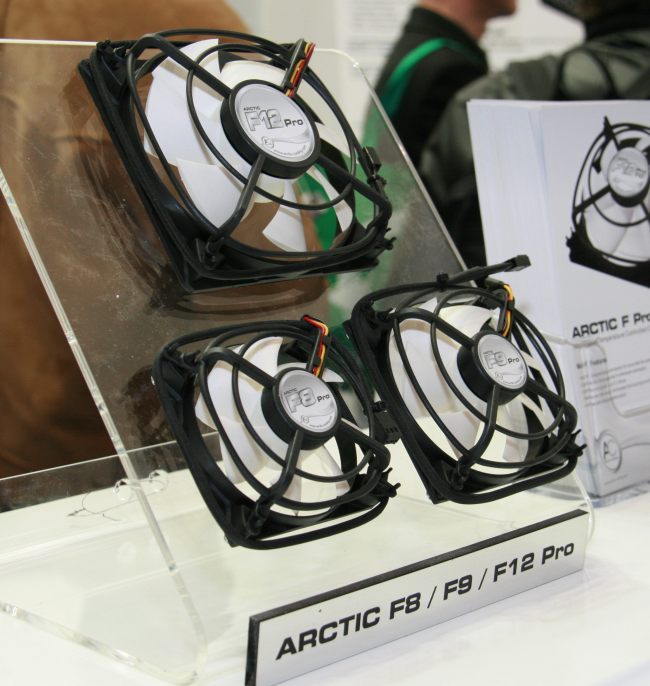 Laptop cooling is new, we saw a notepad cooler last year also, but this year it looks to be much closer to release, featuring an extra USB-hub and fan speed control. 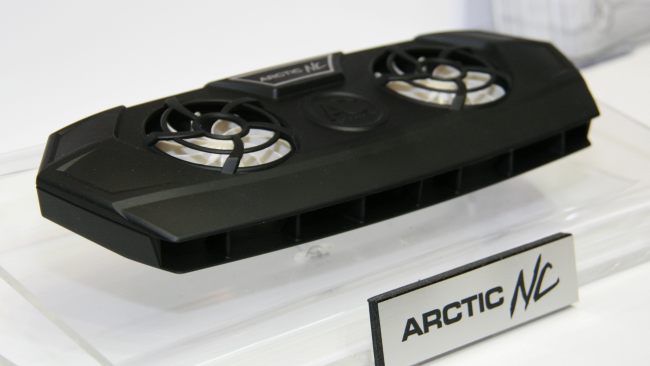 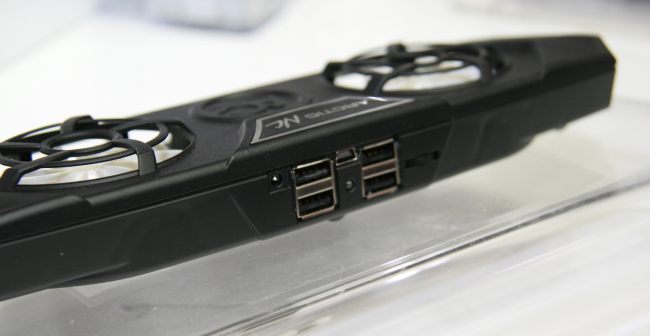