Candella Software has been developing a 3D benchmark for the last year (or more) and was caught in the public spotlight when The Inquirer posted info about rendering precision being less on NVIDIA hardware. Since than screenshots have been posted, which in turn were claimed as fake by others. 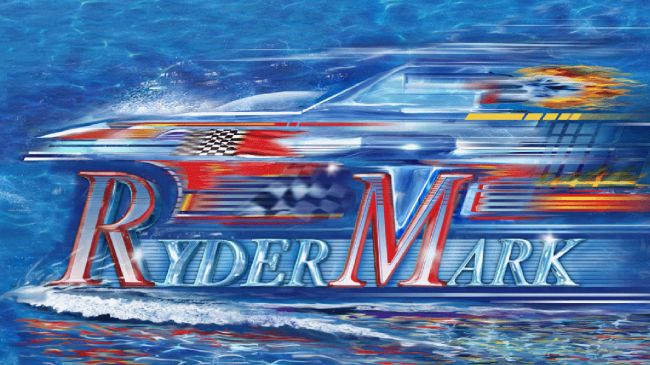 Today we got a chance to run the Rydermark benchmark ourselves on a modest PC config; there are plenty of options to be set. 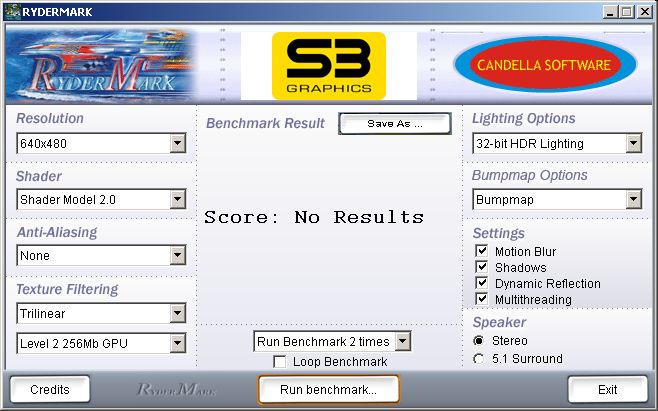 The minimum requirements for the Rydermark benchmark are set at:

Let’s run the benchmark and see what it looks like ->