The new model from MSI is a special edition based on Intel´s latest Pinetrail platform to celebrate the sale of one million 10-inch U100 Wind netbooks.The special edition is available in either blue or red.

Intro & In the Box

MSI has gained a strong market since it launched its first 10" netbook in 2008. It has also released many new notebook products in the last two years and these have helped to boost the image of the MSI brand.

When MSI released its first netbook, the only netbooks on the market were in the 7 to 8.9" range. For most consumers, MSI's first 10" U100 Netbook offered a bigger screen compared to the other 7~8.9" netbooks at the time while weighing around the same as 8.9" models. MSI then continued to refine their netbook offerings with some offering longer endurance while others emphasized 3.5G support. Consumer response was quite positive and the MSI brand has come up in the conversation when some of my friends were looking for new netbooks.

The last two to three years have obviously made MSI's notebook and netbook offerings more visible in the market. After all, having another brand to choose from is good for the consumer! The new model from MSI is a special edition based on Intel's latest Pinetrail platform to celebrate the sale of one million 10" U100 netbooks. The special edition is available in either blue or red. Let's take a look at what improvements MSI has made for the Wind U135.

First, we have the product packaging. The icons in the lower left corner put the emphasis on the keyboard, styling, power and touchpad. 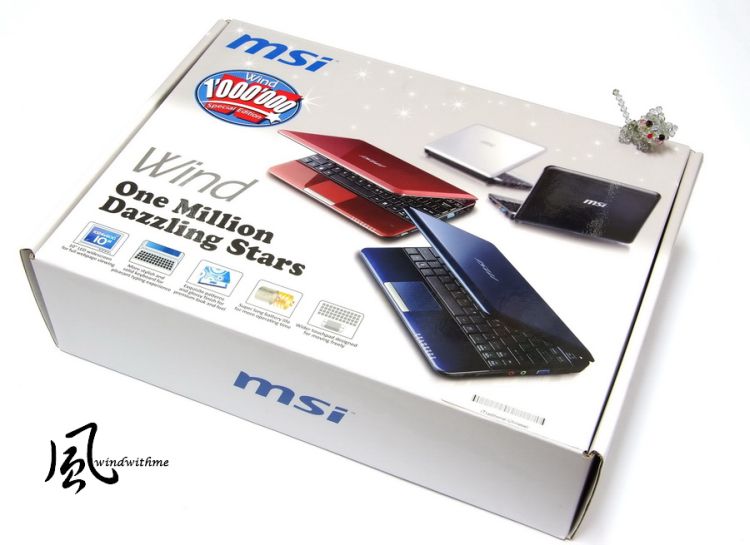 Featured on the back is the previous U100 in black and white. The two netbooks on the front show off the two colors available for the Special Edition U135. 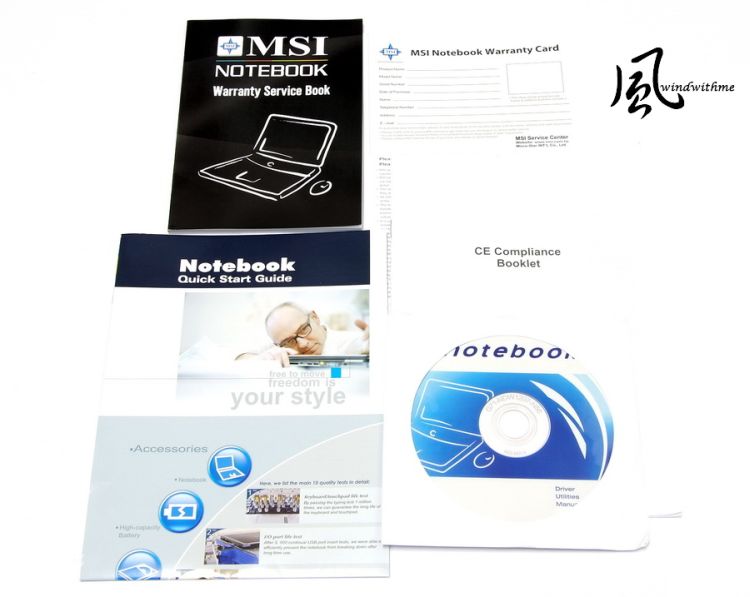 The MSI Wind U135 itself. This hands-on review will feature the red version. 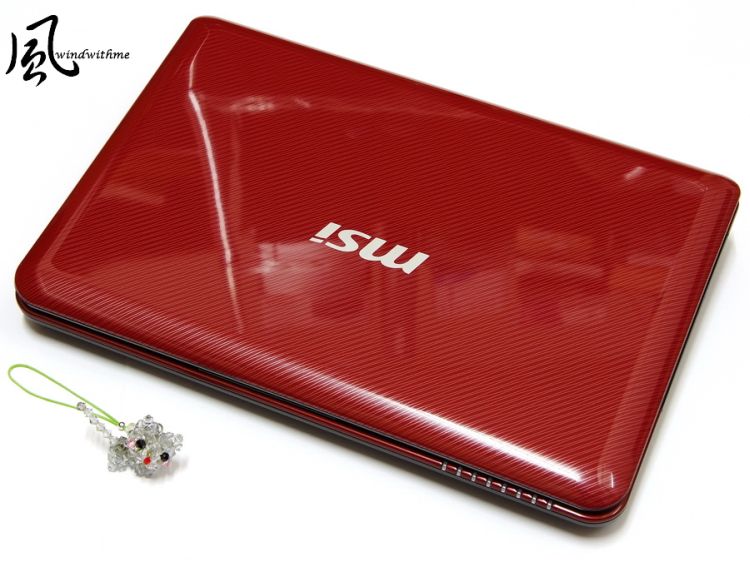 According to the manufacturer, the striped design uses Color Film Printing technology. 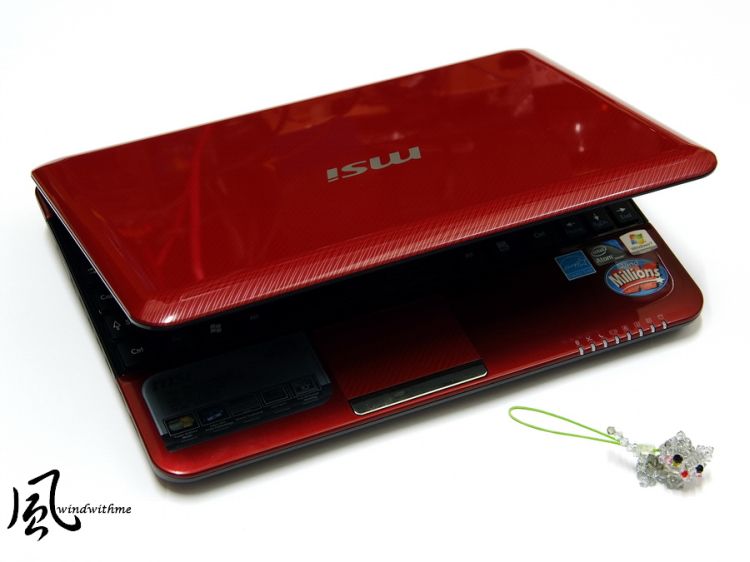 The U135 looks a little more stylish than its preceding U100. 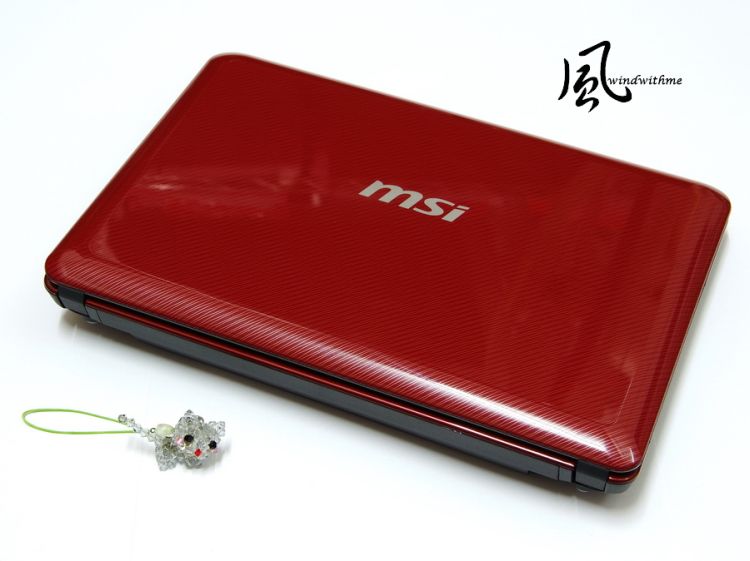 Comment from jmke @ 2010/02/04
Another interesting look at the U135 http://forum.notebookreview.com/show...&postcount=1in plain white color, compared to ASUS Eee PC 1005PE