To make things a bit different, and as the name of the event already indicates, the CPU frequency was limited to 4GHz to give tweakers a chance to shine. In other words, Gigabyte tried to remove the luck-factor from the overclocking competition. As for the competition stages, Gigabyte opted for SuperPI 32M and 3DMark01, which are two of the most “tweakable” benchmarks available.

Underneath a list of tweaking tools available at this event:

No outside software or laptop support was allowed during the event. Immediate disqualification was announced as punishment for those who broke these rules.

As for the validation process, the Intel Frequency Tool and CPU Tweaker utility had to be left running, while doing the SuperPI 32M test. For 3DMark01 only the Intel Frequency tool had to run on the background. This however, could possibly eat valuable resources, maybe needed for the best scores; another challenge set for each of the competitors. 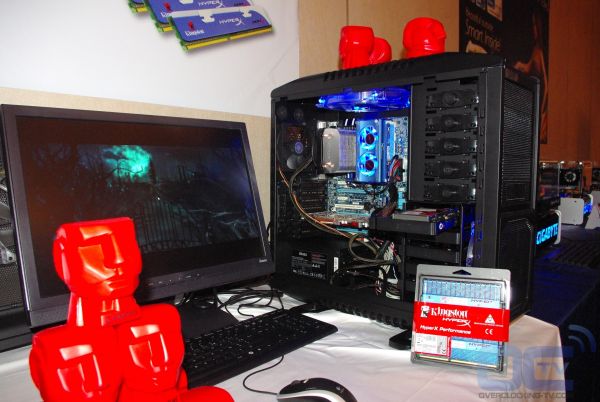 Kingston had several of their rigs running the new Batman game. Powered with the new 4GB 2133Mhz ram kit ( too bad we couldn't use these in the event) and also on display : their new lineup of SSD's 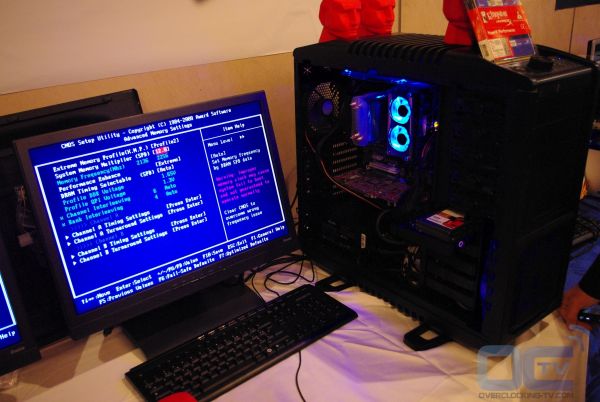 If anyone had the urge, it was allowed to test the new ram kits to the bone. And I must say at stock voltage these are real screamers. 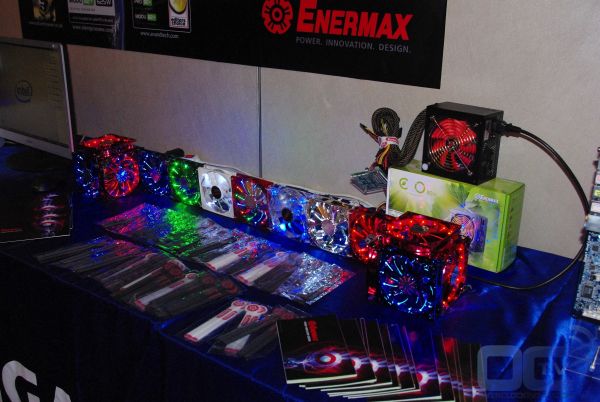 Enermax was the sponsor again for the PSU's used in the event. Also showing off their latest range of new fans.

Comment from TERW_DAN @ 2009/11/09
Great article, it describes the event perfectly