Packard Bell is back with a new DOT, the M/A version features a 1.2Ghz AMD CPU, integrated ATI graphics GPU and has a larger 11.6 inch screen with HD Ready resolution. With a 6-cell battery, bluetooth, wifi and card reader this small laptop aims to impress. We´ll find out if it is worth your money.

Earlier this year we had the opportunity to test drive Packard Bell’s first netbook, the Dot.be. Their original config featured a 8.9” LED screen (1024x600) based on Intel Atom 1.6Ghz CPU, 1gb RAM and 160Gb HDD. There was a config available with 3G if you paid extra.

Today we have a brand new config from Packard Bell, dubbed the Dot M/A it features a larger screen, more memory, larger hard drive and is based on an AMD Athlon L110 CPU and ATI Radeon integrated GPU. One the few AMD netbooks around in Belgium.

We received a test model, so no fancy packing, it also featured slightly less memory and HDD; the official specs are quite complete for a €399 (incl VAT) netbook: 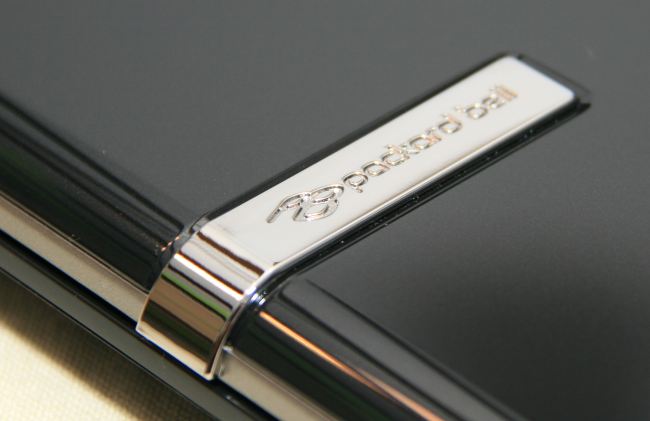