Asus Rampage Gene II Review - An Extreme 2 On A Diet?

We got the MicroATX Asus Rampage Gene II on the test bench. Does this PCB shrink mean it doesn´t have the full package on board? Is it really worth cashing out for its bigger brother, the Rampage Extreme II? Some questions that many users would like to see answered in this not so usual motherboard review. Most of you have seen a zillion of photos/reviews already of this piece of art. Madshrimps will take a light approach on its features, but dedicates a few more pages to focus on performance and overclocking!

Almost forgot the obligatory bios screens. Asus didn't cut in the bios section and gave the baby Rampage the same bios. This will allow fine tweaking for the enthusiast (Extreme OC mode) Yet for the average user, Asus included a simplified version ( Gamer mode). For the inexperienced there are some preset quick OC options, allowing you to get that little extra out of ya hardware in a blink of an eye. 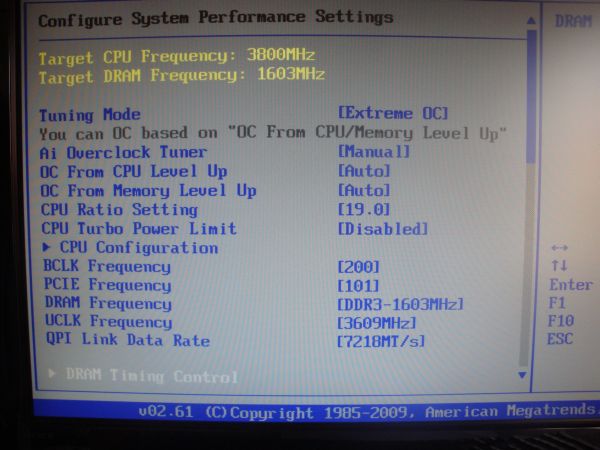 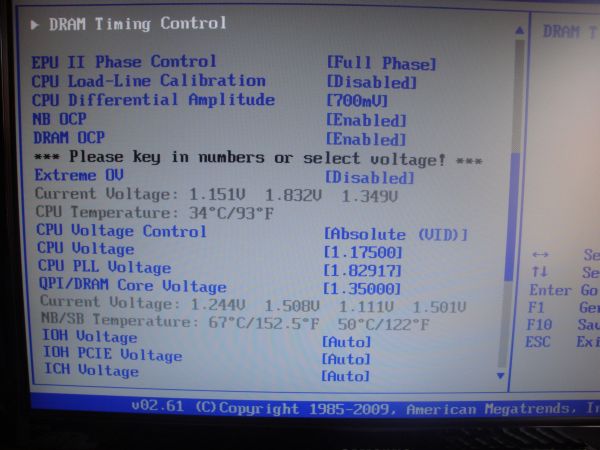 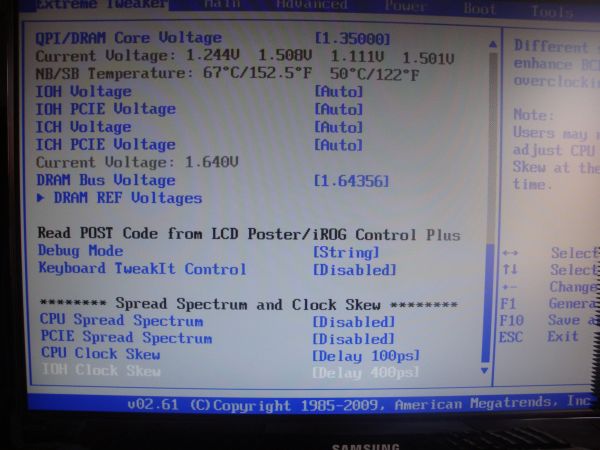 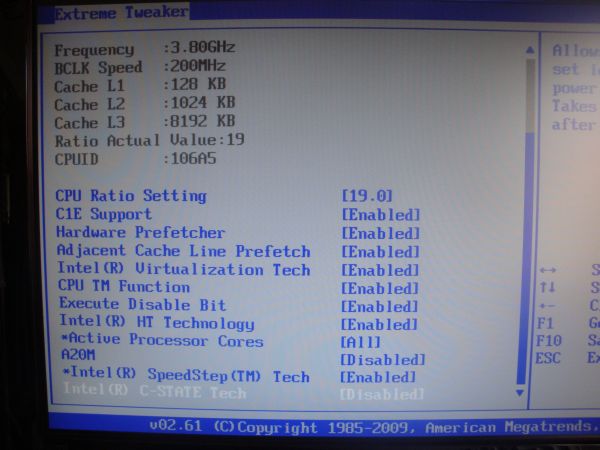 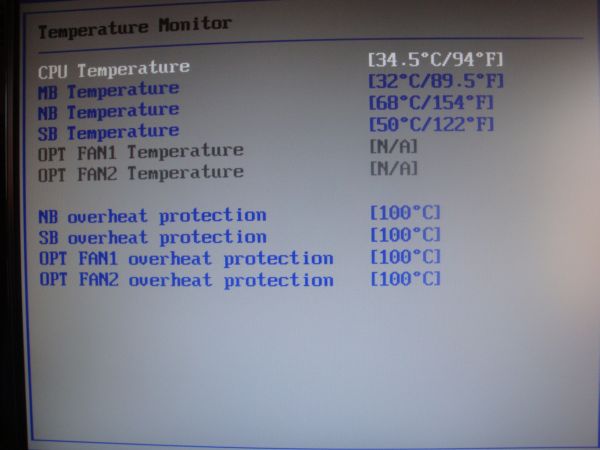 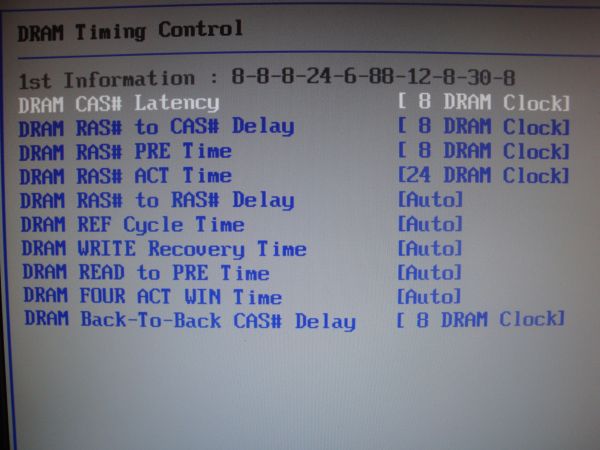 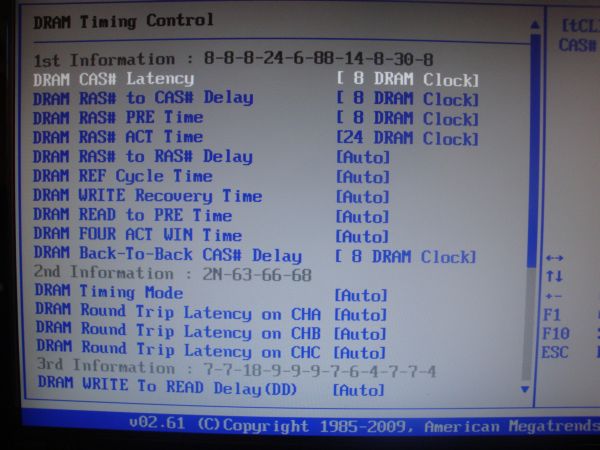 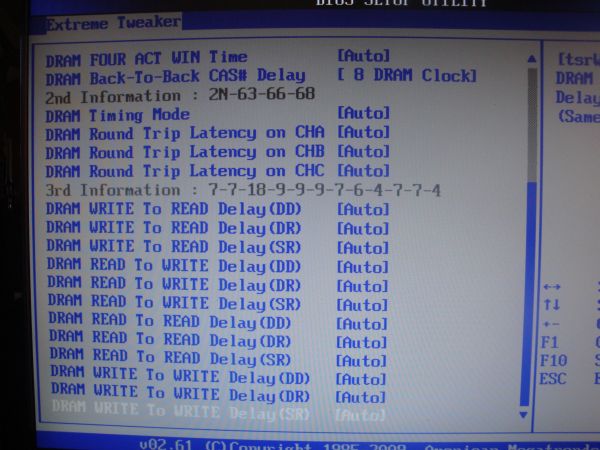 2 full screens of ram option galore ! Those that are familiar with the Rampage Extreme II, feel straight at home... Asus packed a whole lot of options to play with.

In this review the Gene II will be directly being compared to its full size brother the Rampage Extreme II. As ASUS has included all the necessary ROG features on the Little Gene II, it would be a sin to run this baby at stock speed. The designers truly had something else in mind.