Attack of the HDD Dockings: Sunbeamtech,Sharkoon,Thermaltake

External storage devices have become extremely popular, USB sticks up to 64gb in size and small 2.5inch laptop drive based external HDDs up to 500gb. Size isn´t everything though, today we test three HDD docking stations, from Sunbeamtech, Sharkoon and Thermaltake, which make adding extra HDD space to your PC child´s play; these docking stations take any 2.5/3.5inch devices, even SSD.

eSATA is faster than USB 2.0, USB 2.0 is plug and play, eSATA requires a system reboot. That pretty much sums up the benefits and drawbacks of each interface.

The Sharkoon Quickport was the only one without eSATA connection; we tested it first;

The HDD is detected as follows over USB: 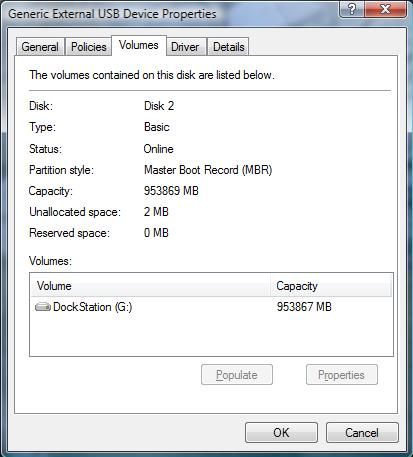 Performance is limited to the USB 2.0 maximum speed: 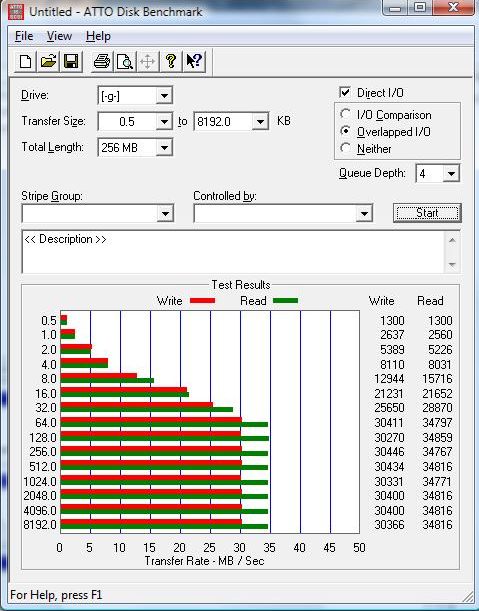 Next up is the Thermaltake BlacX, hooked up with USB: 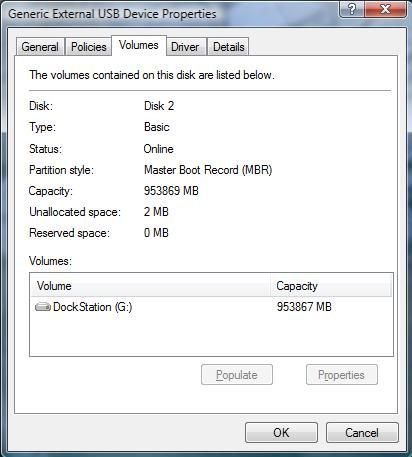 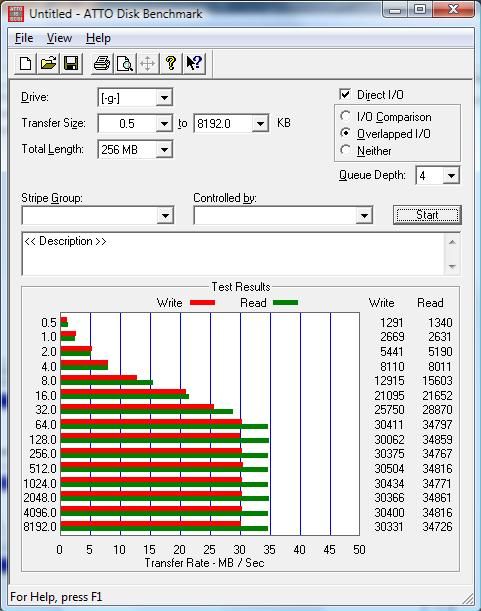 A reboot later we’re hooked up with eSATA on a MSI P45 Platinum motherboard: 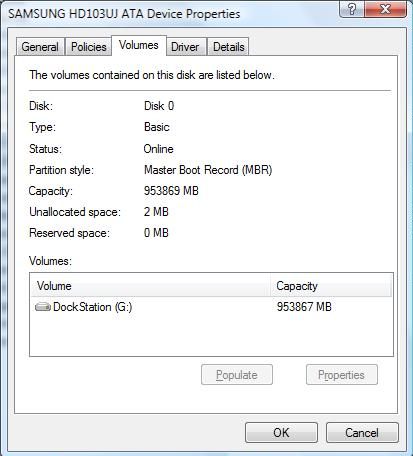 The HDD is now correctly detected as a Samsung Spinpoint 1TB drive; performance is noticeable better: 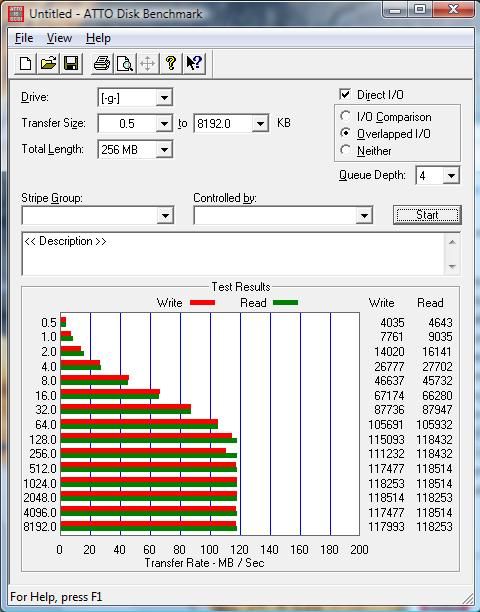 Our last test subject is Sunbeamtech HDD docking; over USB: 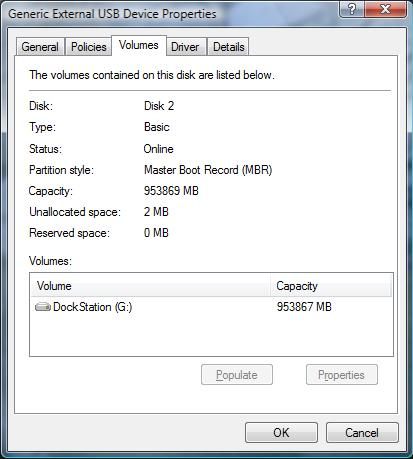 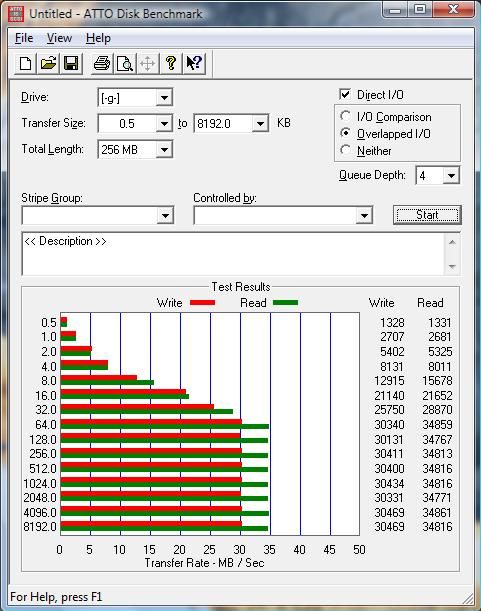 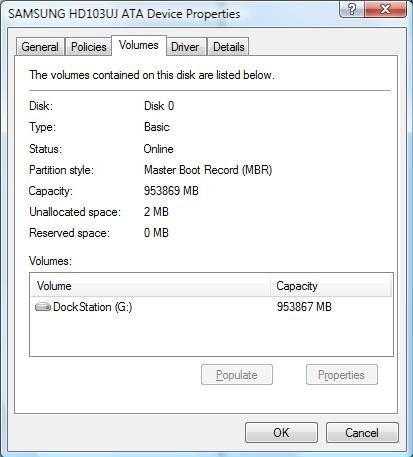 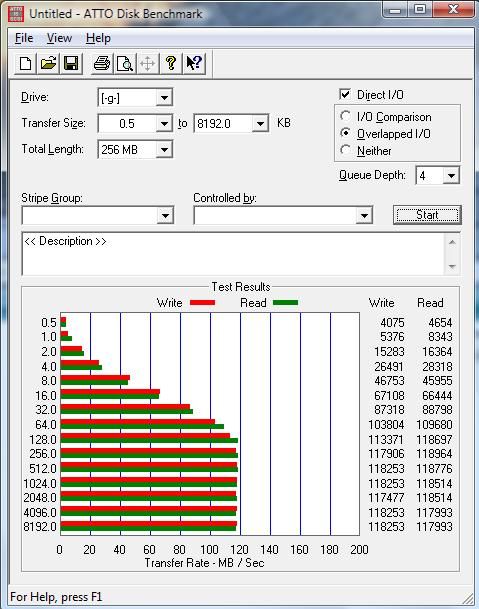 If you want to easily backup/restore a HDD, or expand your storage on the fly, these HDD Docks are definitely worth the investment; the original Brando unit cost more than $50 to get to your doorstep, now with local distributors providing better access to these products, companies like Thermaltake, Sunbeamtech and Sharkoon help bring down the price to much more affordable levels. We do miss the front USB hub on the front of these docks, but the more expensive models from Thermaltake and Sharkoon resolve this issue.

We like to thank Sharkoon and Sunbeamtech for allowing us to test their products, the Thermaltake unit we bought from an eBAY store in the US as they are not available here in the Europe.