We previously tested the effects of overclocking different aspects of an AMD Phenom 1 powered system, today we delve into Phenom II performance scaling, from raw CPU speed, HT Link, Northbridge to HT Link and more. If you want to get the most out of your Phenom II system, this is a must read!

As you probably already have noticed, Madshrimps did not publish an article regarding the Phenom II's performance in comparison to competitive products. There are two main reasons: on one hand, we only received our Phenom II sample a few days after the product launch, which means that most hardware reviewing websites already had an article regarding the Phenom II. Ours would just have been 'yet another' comparison and would only serve to confirm everything we already know. On the other hand, we had the possibility to test the widely hyped overclockability of the processor and check if the rumors about 6GHz were indeed true.

We were actually surprised by the excellent overclocking scaling of the Phenom II X4 940 on LN2! As you may or may not know, our retail (but sent by AMD) sample went beyond 6GHz quite easily and there was absolutely no sign of any coldbug. Unlike its predecessor, the Phenom II (also referred to as Ph-II) is indeed meant for overclocking ... well, extreme overclocking. In 24/7 configurations, it's still very difficult to reach 4GHz stable on normal air cooling, which doesn't match the current C2D overclocking capabilities.

These were our findings of our performance scaling article on AMD’s Phenom I:

"If you're planning to spend a couple of minutes on overclocking, you should go for the raw cpu megahertz overclocking ... which is fairly obvious. Everything else gives a nice boost, but that's it; no real extreme increases in performance. Note that it's important how you interpret the graphs: this is a performance scaling investigation, not an overclocking scaling investigation. Please understand that the given increases are expressed in comparison to a very low base frequency, not at stock speeds. For instance, the performance scaling of the HT Link frequency may seem very impressive in the 3D benchmark, but if you look more closely, you'll notice that 1GHz is almost enough to maximize performance."
(~ AMD Phenom In-Depth Performance Scaling Analysis)

We already had a peek at the overclocking performance scaling of the Phenom I. In the article, you were able to find out that the processor frequency had the biggest effect in performance, which is pretty obvious, and that overclocking the IMC frequency is actually quite interesting to get the absolute most out of your machine. Since we got a lot of positive feedback about the first article, we did the exact same for the Phenom II. In this write-up, you will find out what's the impact of each overclocking variable performance-wise. 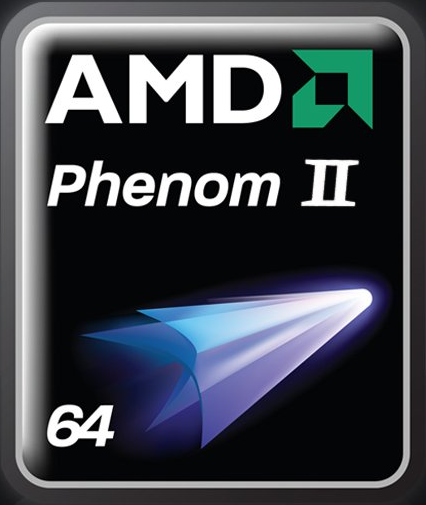 Comment from sandstorm @ 2009/03/18
Again a great article!
Nice to see you doing so well with the website as well.

I've received my Phenom II 940 review sample from AMD just today and I can't wait to take it for a late night overclocking session.