Intel 45nm Overclocking: How to reach a high OC

Bought yourself a brand new Intel 45nm CPU? Those Wolfdale CPUs are the ideal candidate for some overclocking action. In this article we help you extract the most from it by selecting the correct motherboard. Choose the wrong one and you are stuck at low overclock, pick the right one and the sky is the limit!

Before we get start, let's have a look at the previous processor series: the Conroe. Back in 2006, people were trying hard to break FSB-walls as well, but it seemed that motherboards and chipsets more particularly, had problem reaching high FSB speeds. Actually, it took Intel a few revisions to work out the FSB problems, but with the right combination, 600+ MHz was finally possible. 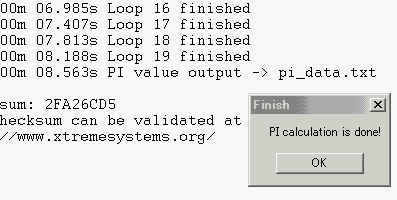 The main problem of overclocking in the 65nm era was finding that golden CPU. Most were held back by a FSB wall rather than completely maxing out.

When the first Conroe's were released, we could only enjoy the i975X chipset, which was pretty fast, yet did not give us what we wanted regarding overclocking capabilities. A little bit later, Intel released its i965P chipset, which was cheaper, yet better in terms of tweakability and FSB overclock. The Asus P5B series were known for their excellent FSB overclocks, often close to 600FSB, and the DFI P965-S was known for its excellent clock per clock performance. Although these 965 motherboards were good, they still didn't offer what was needed to push systems to the absolute edge.

Next came the P35 chipset, which absolutely blew everybody's mind away, reaching 550FSB quite easily even on air cooling. Most P35 motherboards can do 600+ MHz, it's just a matter of the right processor.

After sampling through the top Conroe overclocks gathered from HWbot, we made a little pie chart. 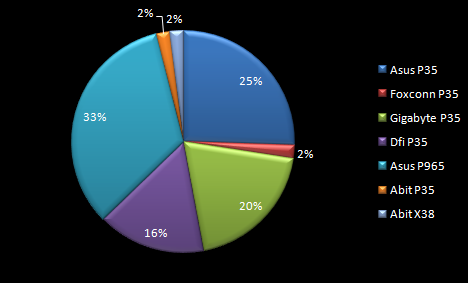 This is, by the way, the highest FSB ever achieved with a 65nm Conroe processor. 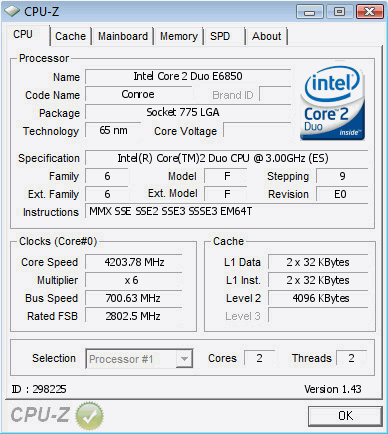 What can you expect

What is this article about; well, basically we're going to give you a view on what motherboard/chipset you need when you want to completely max out you Wolfdale 45nm processor. Next to that, we will give you some hints and tips on how you can make it yourself easier in the process of overclocking and we're going to have a quick chat about the bios settings and cooling methods.