Heck, my 3 months sabbat is over... Time to start doing some reviews again! The first victim of my reviewing skills will be the Cool Typhoon Copper Liquid Block (Water Block). This is a waterblock produced by Coolink 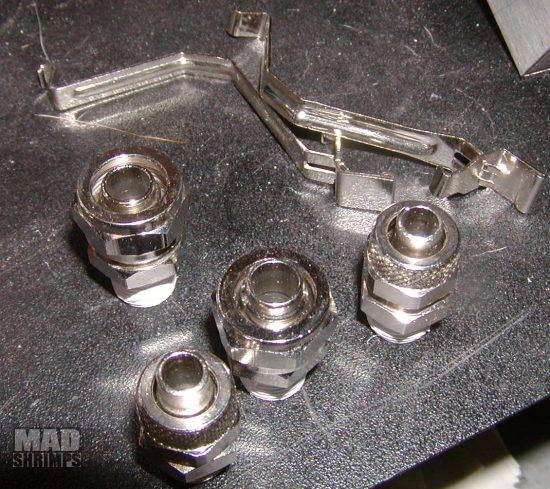 The Typhoon copper liquid block is a rather heavy and big water block that looks very nice and well finished. 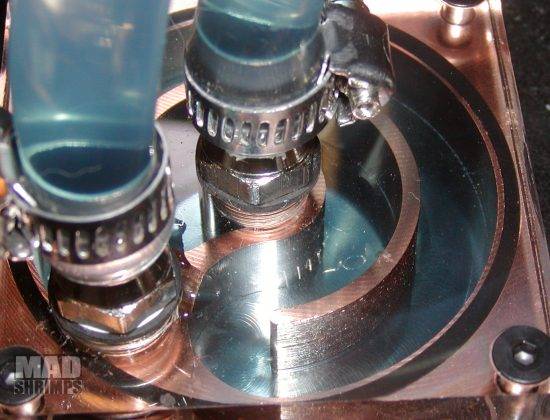 Xtreme Tek Werkz was also so considerate to include the optional mounting system which, according to Coolink, is a "heavy duty" retention mechanism guaranteed to provide a higher clamping pressure on the CPU. 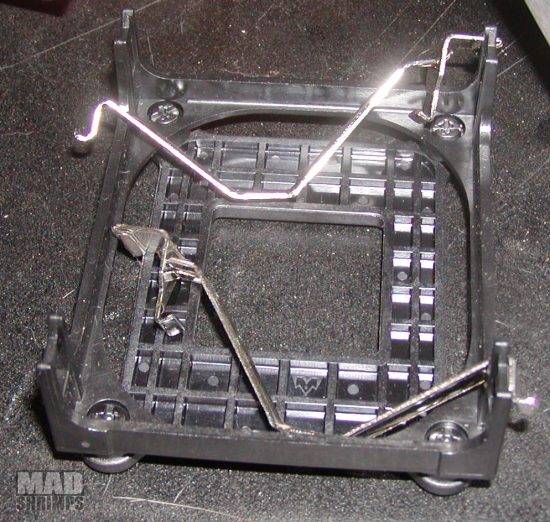 Since it is obvious that mounting the water block is Childs play, I'm not going to waste your valuable time ;) and we'll continue right on to testing the performance of this block... 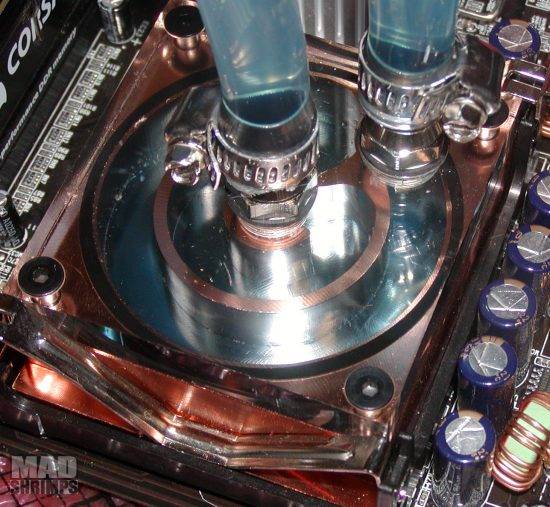