Leadtek partners with Zalman to bring us a cool and quiet Geforce 8800 GT, we compare performance of the factory overclock and find out just how quiet this newcomer can get.

Leadtek is a multinational company with a wide variety of product lines, one of their most known by hardware enthusiasts is the WinFast series. Under this name you can find a their graphics cards, currently Leadtek is an NVIDIA only partner.

Today we test their latest 8800 series video card, based on the new 65nm 8800 GT reference model, this product has been tweaked by Leadtek to offer more. They teamed up with Zalman to provide us with a custom cooler, and they increased stock speeds by ~8% on GPU and Shader. 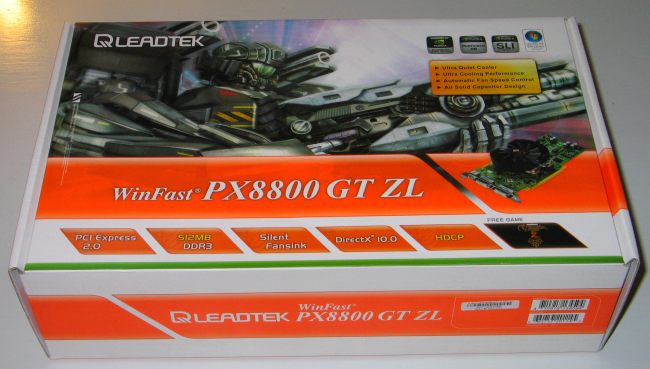 The Leadtek WinFast 8800 GT ZL retail box shows a photo of the video card and lists its capabilities. Inside you’ll find the following goodies: 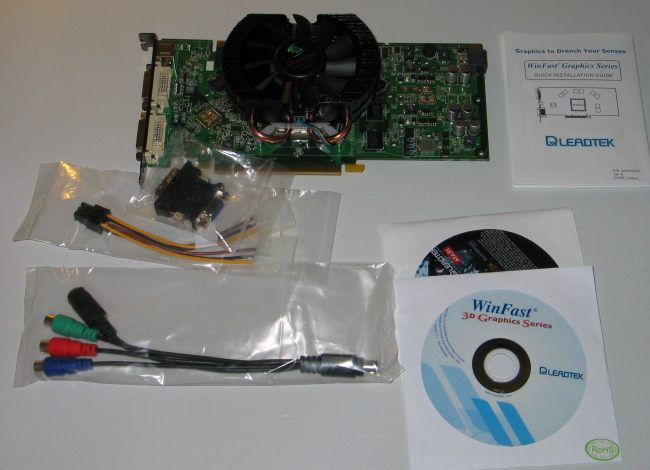