As far as Hard Drive failure is concern, there is no definitive answer. Some argue high operation temperature attributes to premature failure; others disagree. Leaving your system running rather than power it on and off would have less wear and tear on the hard drives is often talked about.

Other than the IBM DeskStar episode back in 2001 when I have had two DeskStar hard drives failed back to back within weeks, I started to backup my work no matter how tedious the task might sound. Since, I have another 4 hard drive failures. Frankly, I have not lost any important data other than a few emails since 1992. At work, I backup to the Company server; at home, I normally have a second hard drive to backup my kids’ school work and family document. Of course, in the last 7 years with the advent of inexpensive digital and video cameras, my data file becomes much bigger.

My recommendation is to using an external hard drive enclosure and a hard drive with 500GB or larger for system and data backup; 750GB for cheap is even better. There are several external enclosure reviews at [M], I particularly like this one for the ease of installation. 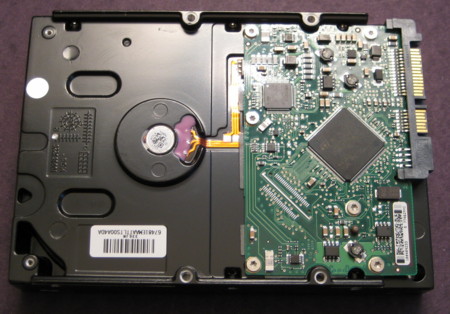 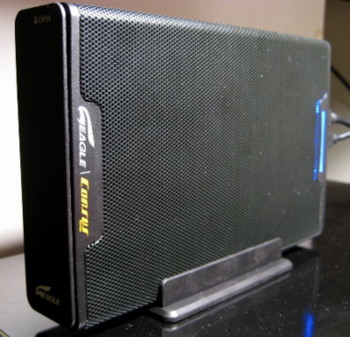 I also highly recommend Acronis for your backup needs. It is very user friendly; can be applied within Windows or at system boot up. It is the ease of use that won't discourage you from backing up your data and system on a timely basis.