A Geforce 8500 GT equipped with 256Mb DDR3 memory chips, a copper heatsink with heat pipe and factory overclocked, can this Leadtek differentiate itself from the reference 8500 GT design? Let´s find out.

At the beginning of July we took a closer look at the low end range from NVIDIA, the 8500 GT to be precise. We compared that card to the older 7300 GT cards, one equipped with DDR2, the other with DDR3. The outcome was a bit divided, the new 8500 GT did pretty good compared to the 7300 GT with DDR2, but the DDR3 model was able to run on par mostly throughout the benchmarks. When Leadtek send us their 8500 GT we weren’t too excited at first, but then our eye saw the little sticker on the board:

The WinFast PX8500 GT TDH Extreme, comes with DDR3 memory onboard, the original 8500 GT unit we tested had DDR2. Can this memory bandwidth boost make a difference large enough worth noticing? We will find out.

Leadtek deviated from the NVIDIA reference design with this VGA card, which stipulates DDR2 usage for the 8500 GT GPU, and not only did they up the memory bandwidth, they also gave the GPU a boost, default clocks for the GPU 450Mhz, the WinFast runs at 522Mhz, DDR2 memory speed on the reference board is 400Mhz, with the DDR3 this is boosted up to 702Mhz!

Of course with the new 8 series card you are also enjoying DX10 compatibility and full HD feature set to help you build a HTPC. The retail box of the PX8500 GT gives you all the details needed on the front cover: 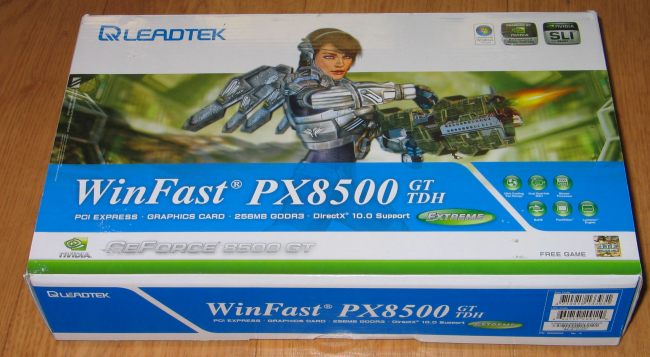 Inside the box you’ll find the following goodies: 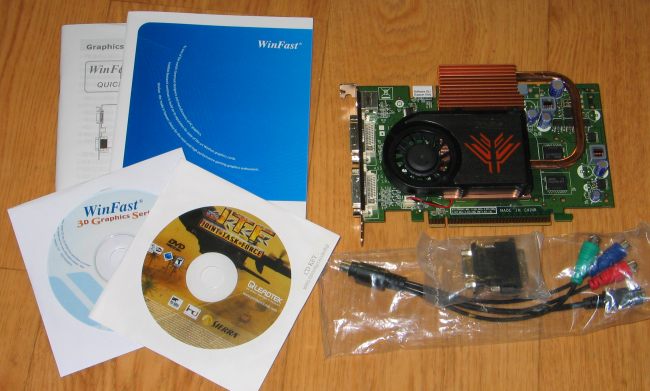 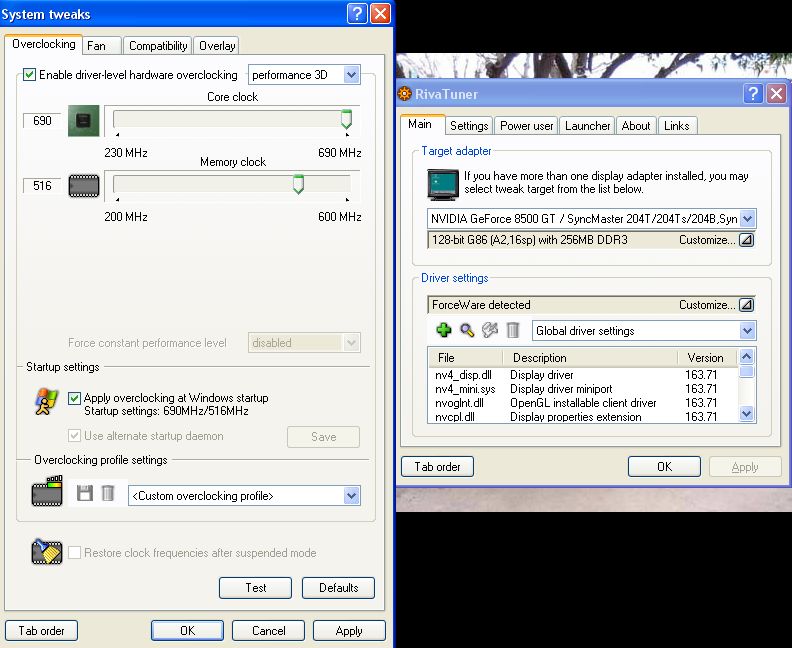 you can set higher limits in the "power user" section 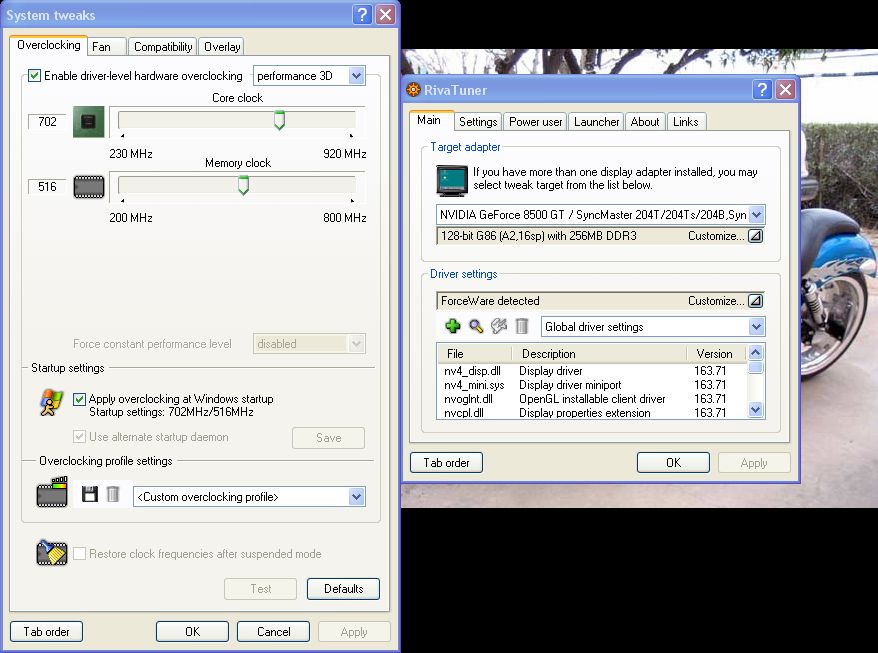