We tested the Final Beta build of Rydermark on the following system:In the looks department it doesn’t quite equal Futuremark: 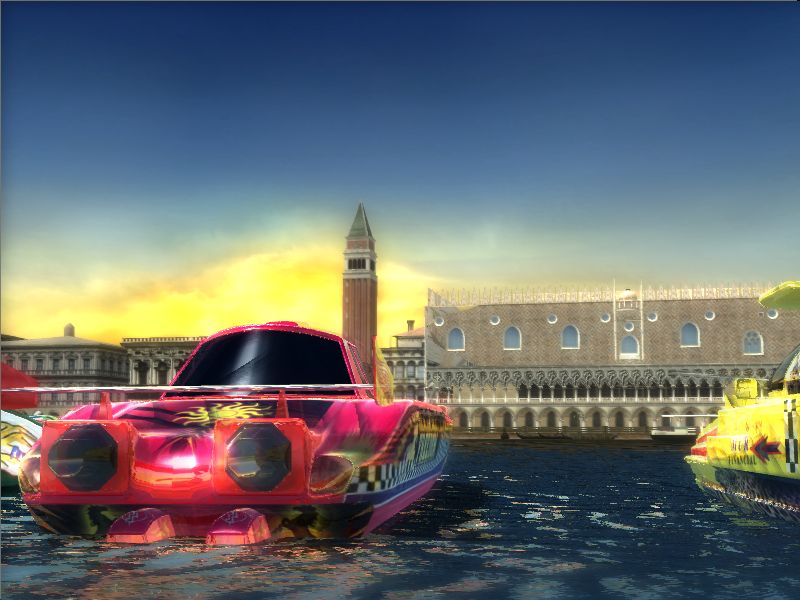 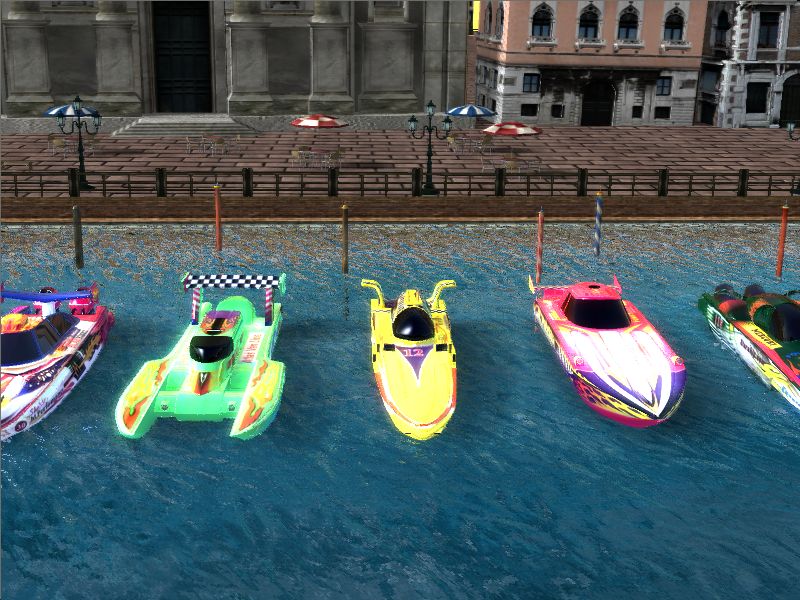 But looks aren’t everything, Rydermark has got cheating prevention code running, trying to do anything while the benchmark is running gives you this warning (and the benchmark closes down):

Back to the benchmark, the engine displays quite spectacular HDR effects and does its best to recreate the natural flow of water… 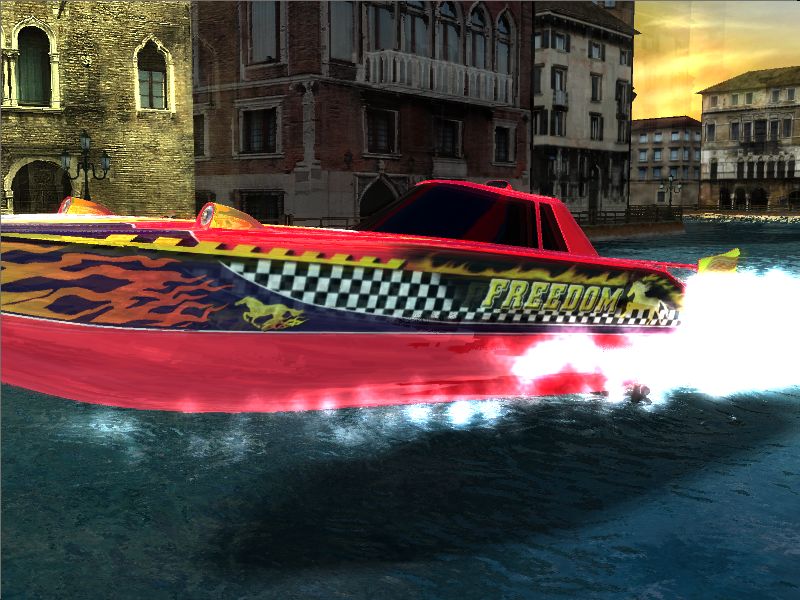 We created this small movie which runs you through one loop of the Rydermark test, the default run includes 2 iterations of this test before it presents you with a valid score:

In the movie above we’ve removed the loading screens to speed things up. Result wise the Rydermark at this point in time doesn’t mean much, the test is quite stressful on both CPU and GPU and the test system was noticeably struggling with higher quality settings combined with higher resolutions. 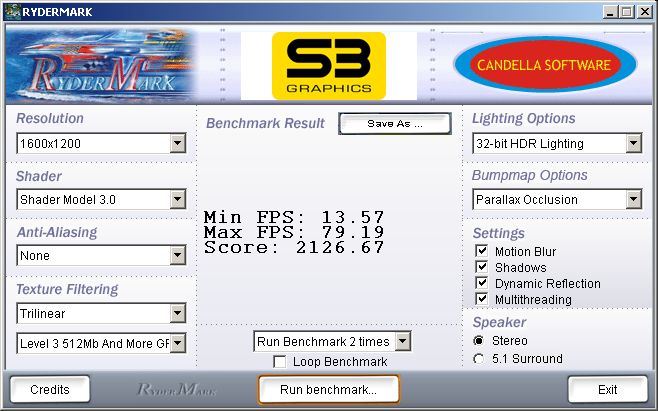 A low of ~13FPS at 1600x1200 is easily picked out. At lower resolution we could still keep performance down by increasing HDR quality to 64-bit as well as enable Anisotropic Filtering. 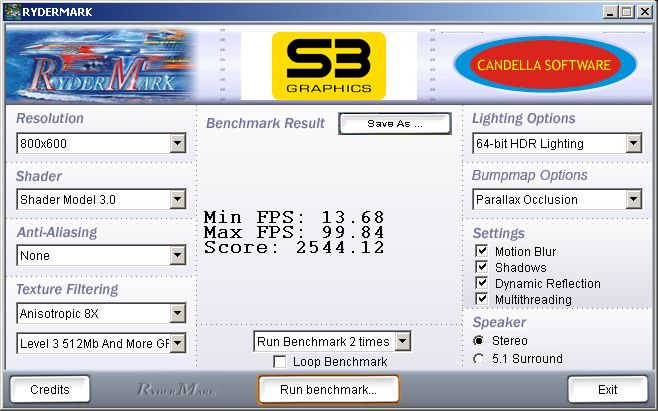 We look forward to seeing the final none-beta build of the Rydermark. A few default settings to run the benchmark at (profiles as you will) will help comparison between systems as there are plenty of settings to define. An online submission system (HWbot.org?) would be cool and would encourage the usage of the Rydermark by enthusiasts.