We continue our Geforce 8800 320Mb tests with the additional of models from Asus, Albatron, Leadtek and the TEC cooled Calibre, comparing gaming performance, overclocking potential and cooling capability with the previous tested cards. This roundup will help you decide what card to get; read on if you´re in the market for a higher end VGA upgrade.

Past month we went through our first batch of 8800GTS 320MB cards. As some of the most respected manufacturers were still missing on our list we felt the need to get ourselves back behind the test setup to add another 4 models to our roundup. Part 2 covers ASUS, Calibre, Albatron and Leadtek. 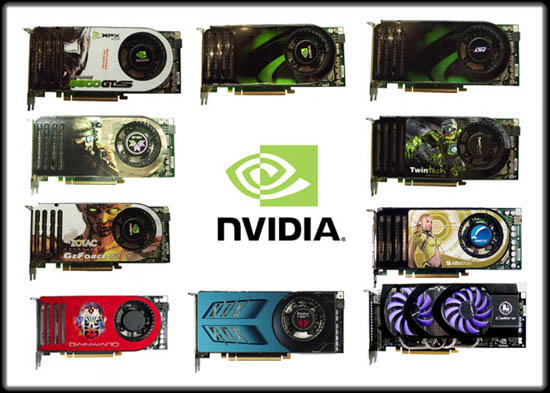 Asus is one of the bigger manufacturers we're including in our roundup. They provide a wide range of PC products and have proven to deliver very successful combinations in the past. They don't hesitate to design their own PCB or give us upgraded versions of the reference designs, though this time they decided to stick with NVIDIA's original 8800GTS drawings. Here is the EN8800GTS: 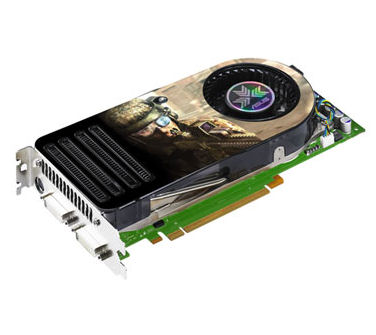 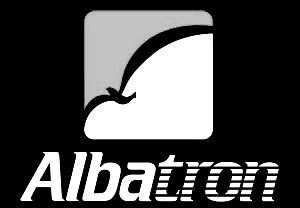 Albatron has been on the electronics market for more then two decennia. Though, while they originally were called Chun Yun Technology, it was only until 2002 when the 'Albatron' brand name was introduced. When Albatron launched their IT division they were beside ASUS and MSI the only companies to be INTEL Direct Account and NVIDIA certified vendor, and they only grow bigger since then. Their graphics team has been around since the very beginning of that IT department and is pleased to introduce us their newest addition to their 8800 gamma: 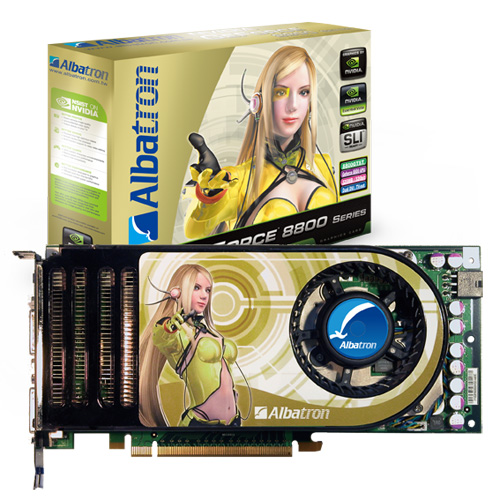 Almost from the outset in October 1986, Leadtek Research Inc. embarked on a vision filled quest with pioneering designs for computer graphics products and motherboards. The fledgling company quickly claimed its 'realm' in a fiercely competitive market and began delivering copyrighted EGA BIOS and AT motherboards to an abidingly loyal clientele. So that by 1990, Leadtek's progress with quality graphics cards had resulted in global recognition for its popular brand name 'WinFast'. With the PX8800GTS TDH we're looking at the latest addition of more then 15 years experience, let's hope this card is as impressive as it may sound. 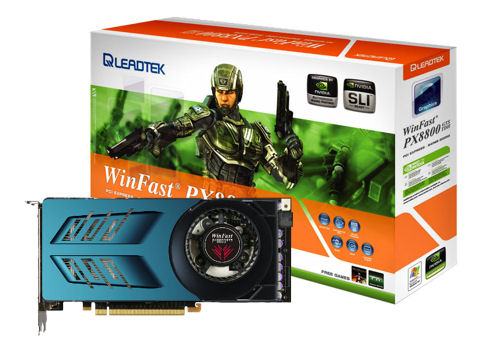 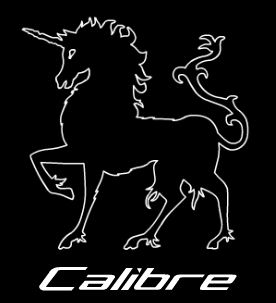 Calibre comes with its own series of cards and logo's, though underneath this brand name goes a manufacturer we've already been discussing in our previous 8800GTS roundup: Sparkle. With this new brand Sparkle is aiming for top quality products combining special feature's with elegant design and high performance components. For now, here is their entry: 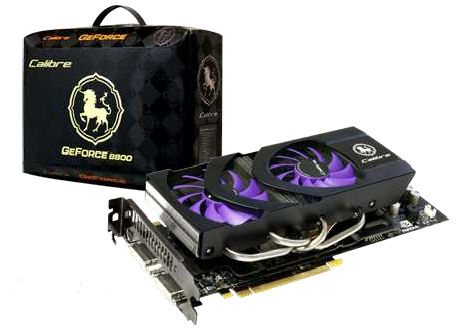 I'm anciously awaiting a 8800GTX with a fanless design cooler. I know it's asking a lot but there are vga-coolers out there that are up for the challenge if you ask me. Placing one for myselfs is out of the question, I don't want to wreck a 500 euro graphicscard and lose my warranty.

Keep up the good reviewing!
Comment from jmke @ 2007/05/03
HR-03 Plus should be able to do the job if you have decent case cooling

Comment from jim8 @ 2007/12/18
OK........I have the Albatron 8800 gts 320mb that you guys tested, and I see that nobody is testing any card with the new Microsoft Flight Simulator X. Why is that??? I mean....everyone says that this game is quite heavy...and with the albatron card, this game (I watched the game's frame rate counter) gave me 2 to 5 frames on some missions with intense environments (1280x1024 and low in game settings). With less intense environments, and with low settings on the Nvidia control panel, it reached 25 "maybe" 30 fps max, and that happened "sometimes". And I'm using the new Beta drivers from Nvidia 169.17. With those drivers, the same "tough" mission got a maximum of 10 frames. I tampered with the nvidia control panel and pushed up the AA and Anisotropic filters, and the filters of the game, and the frames average between 6 and 13-14. Is that normal??? or am I doing something wrong??? or could it be because of the monitor??? (lol)....I'm planing to play around with the overclocking and see what frames I'll get......is it possible for you to run a test with the FSX and see what numbers you can get????