Following our mid/high end roundup we explore the performance of mid-range products from HIS, Powercolor and Sparkle. Which VGA card can provide you with the most bang for the buck? Do you fancy silence and power at an acceptable price, keep on reading.

Following our mid/high end 7950 GT roundup we explore the performance of mid-range products from HIS, Powercolor and Sparkle. Which VGA card can provide you with the most bang for the buck? Do you fancy silence and power at an acceptable price? You'll find out today. Here they are:

HIS (Hightech Information System Limited) is an internationally acclaimed graphics cards company founded back in 1987. Their mission to produce the highest quality graphic cards in the industry took a dramatic turn with the release of the Excalibur in 2002, followed by the release of IceQ I & II series in 2003. Since then, this product has been the limelight in the market for its outstanding performance and features over the other rivals. Here is our first competitor: HIS X1950Pro IceQ III Turbo! 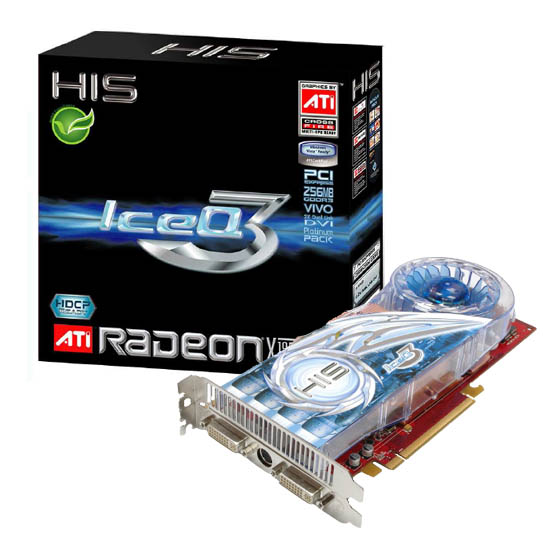 Powercolor established by Tul Corporation in 1997, is a graphics industry leading brand name now and well known for its outstanding performance and innovative technology. Though, Powercolor is a rather young company compared to others, it will not make them less aware of the people's needs. Behold: PowerColor X1950 PRO Extreme 256MB! 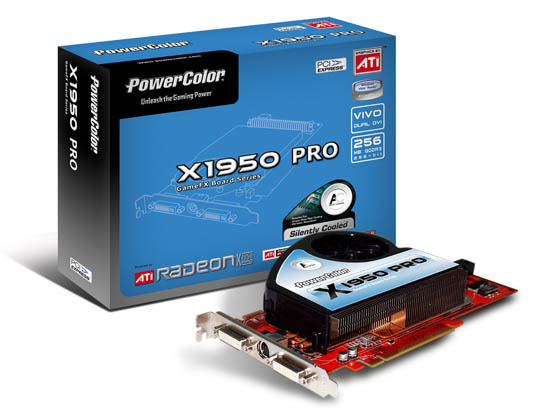 Sparkle established already 25 years ago. Apart from the above manufacturers, Sparkle does not offer ATI based graphic boards, but they do offer a NVIDIA 7900GS which should be well capable of giving those X1950 boards a good fight. Here it is: the Sparkle GeForce 7900 GS - SF-PX79SDH 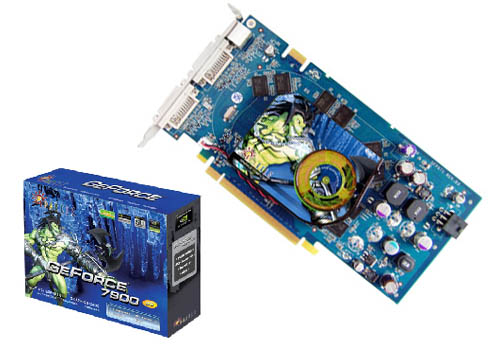 Let's have a closer look at those cards ->

see picture below (bottom right)
Comment from jort @ 2006/12/12
Ohh i notice now, been used to it now for a couple years so thats why i wondered

tnx for teh info