Swiftech is an institution in the water-cooling field. They are a true pioneer bringing water-cooling into the homes of many countless PC-enthusiasts. Today we review their H20-220 Apex Ultra, a water-cooling kit anyone can love. Based on the APOGEE water block, the kit features a dual 120mm radiator and powerful pump for overclocking performance or can be setup for near silent operation.

Swiftech has been a pioneer in the PC-cooling industry and first began marketing innovative coolers when most of us were just knee-high to a corn stalk. Founded in 1994 as a UNIX imaging systems manager, they set their sights towards the field of applied thermodynamics in personal computers in 1999 while that industry was in its infancy. Swiftech was one of two companies whom revolutionized the OEM heatsink market when they replaced heatsink fins with their patented "helicoid pins." The pins were hollow, made from aluminum and soldered into a solid copper base (MCX62A). 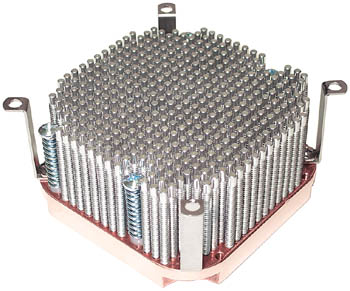 Swiftech wasn't the first to see the advantages of increasing surface area by replacing typical heatsink fins with pins. It was Alpha founded in 1972 whom first introduced a similar design, utilizing hexagonally shaped "pins" forged as a single aluminum unit including the base. Competition from Swiftech led to Alpha improving their all aluminum design, impregnating the base with copper which led to better performance from the Alpha PAL series. If you were an avid Overclocker in 2000/2001 there were really just two choices if you wanted the very best in air-cooling. Products from Alpha and Swiftech were crowned as the original "Kings" of air cooled heatsinks and they were constantly competing for that title. 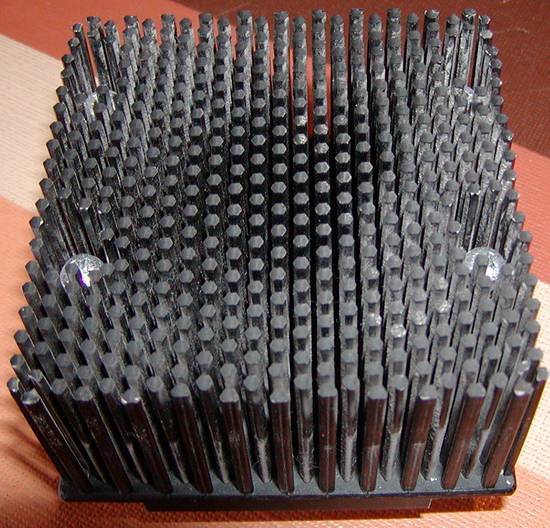 While their foray into the cooling industry had a monumental impact on that field, Swiftech was just getting started. After introducing one of the world's first mass produced Peltier aided air-coolers, they delved into water-cooling and finally Peltier aided water blocks. The MCW5002-PT (seen below) was a true innovation, not simply because it was a Peltier enhanced water block, it was the consistency necessary to incorporate a high performance combo into a quality retail package. 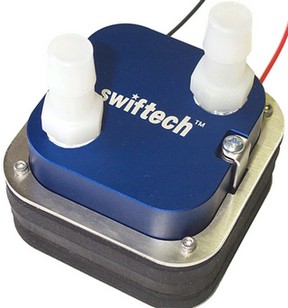 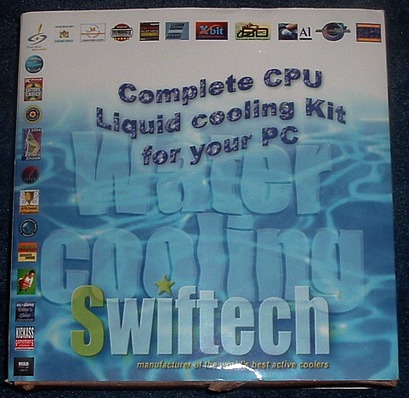 Swiftech's H20-220 Apex Ultra is indicative of how far along the company has come. From their very first heatsink they have provided high quality products and user friendly installation hardware, the Apex Ultra is no exception to that rule. Everything you need for water-cooling just about any CPU (Socket) is included. 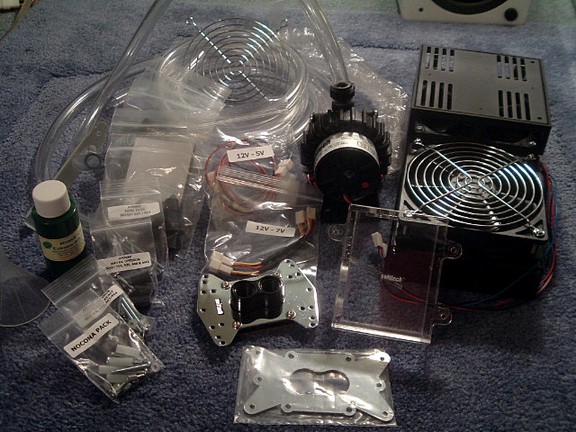 At the heart of this kit is their Apogee waterblock, a copper based affair built on the extruded pin design. Mounting hardware includes every conceivable Socket on the market, including AM2 and 775. Hardware is clearly labeled in separate bags for through-board mounting, preferred by most water-cooling enthusiasts for added stability. 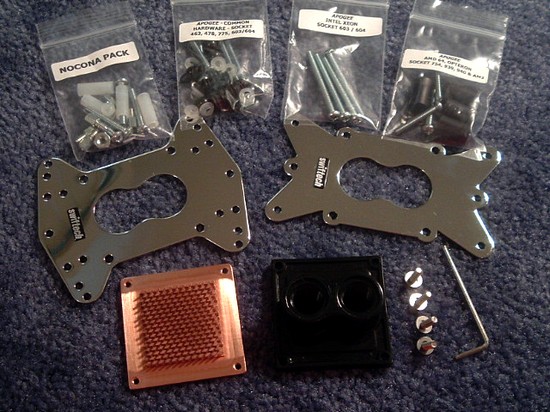