The Powercolor X1900 GT is a contender for best price/performance graphics card, the biggest competitor of the NVIDIA 7900 GT. How do they compare, how loud is the stock cooling on the X1900 GT and is there much headroom for overclocking? Find out in this review.

Introduction, Specs and in the Box

Powercolor send us their latest addition, a mid/high-range video card based on the X1900 series from ATI. The X1900 GT has the same core as the higher end XT/XTX models but comes clocked lower and has fewer pixel shader processors. The decrease in GPU speeds allows the GT to be cooled with a single slot heatsink which covers both core and memory chips. Powercolor decided to stick with the reference design which helps keep the price down. The X1900 GT was originally planned to be sold under the GTO name, but a last minute change by ATI removed the O, which resulted in their product now carrying a name very similar to its main competitor, the NVIDIA 7900 GT. 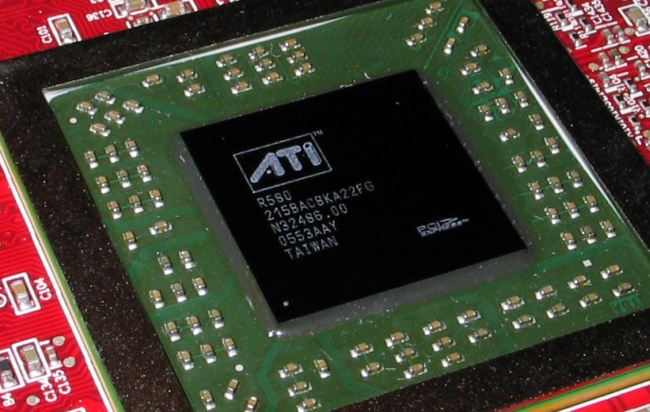 Specification wise the X1900 GT from Powercolor does not disappoint, it?s a feature rich video card with two DVI outputs, HDTV support, TV-Out and VIVO (Video-In/Video-Out), ideal for the gamer as well as the multimedia enthusiast.

With the HWBot video card database we can easily compare the X1900 GT with the other ATI Xxxxx series video cards: 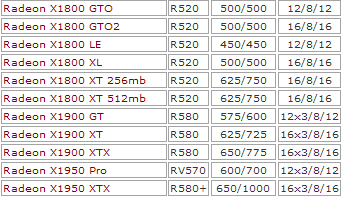 As you can see from the table above, compared to the X1900 XT the GT looses 50Mhz on the GPU and 125Mhz on the speed of the memory, but what will most impact performance is the reduction of pixel shader processors from 48 (16x3) to 36 (12x3). The GT has 256Mb onboard memory which is sufficient for everything but the highest resolutions/detail settings, in which case the GPU speed becomes the limiting factor. 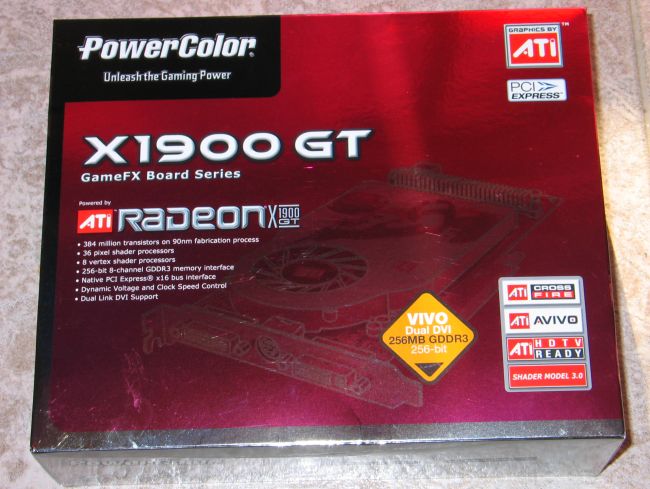