5.1 Surround sound from a headset, is that possible? We try out Sharkoon latest product which has Dolby Digital support and features 4 speakers at each side of the headset to help create the illusion of a true surround speaker set, does it succeed? Let?s find out.

Introduction & In the box

What if you could get surround sound from a headset? That’s what Sharkoon must have thought when they decided to make the X-Tactic, this headset has 4 separate speakers at each ear, and they should give you the sound impression similar to a 5.1 surround speaker set. Have they succeeded into fooling our ears? Let’s find out. 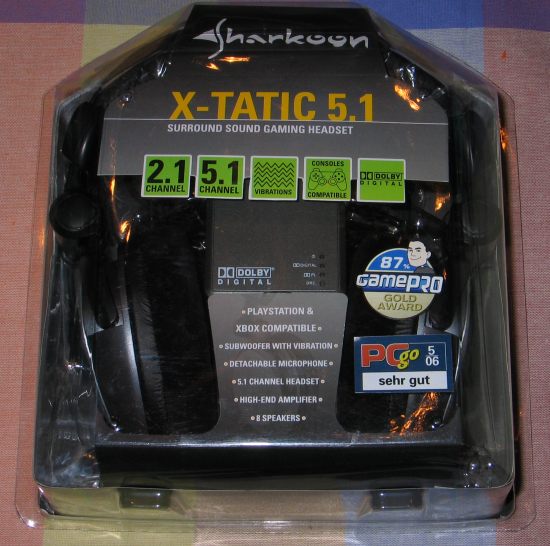 2 years ago we tested their gamer’s headset, which turned out to be a disappointing experience, the sound quality was lacking and the headset was simply not that comfortable to wear for expanded periods of time. Right after opening the package of the X-TATIC however we saw that we were dealing with an entirely different beast here, the production quality is high and the headset has thick comfortable looking cushions. 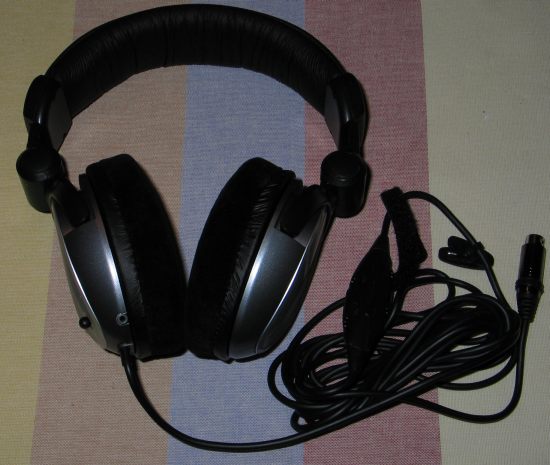 Inside the box you’ll find plenty of other goodies to get this headset connected, you can’t simply plug it into your soundcard, as it uses a custom designed connector. 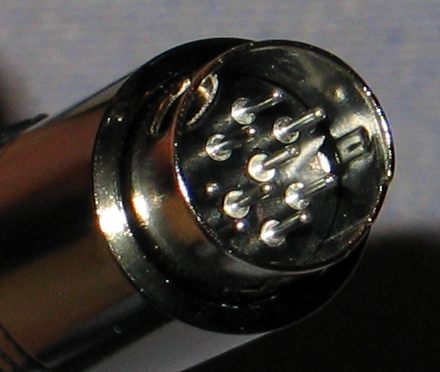 The brains of the operation is this small decoder box, it has 2 inputs and 3 outputs: