asetek started with phase-change cooling, then they added water-cooling units to their product list, and today we see their first air cooled heatsink. Is their evolution backwards? The VapoChill Micro is very competitively priced, promises to remove up 150W of CPU generated heat, silently, and it weighs less then a feather. Too good to be true? Let?s find out.

Normally the first step you take when installing a heatsink is getting some thermal compound on the CPU and heatsink, the Micro comes preinstalled with a “layer” of this and it surely facilitates installation for the first-time users out there.

Installation is straightforward, the Micro uses the A64 retention bracket, you remove the two screws of the bracket, place the Micro and hold-down on your CPU, put the screws back into place and you’re all set! 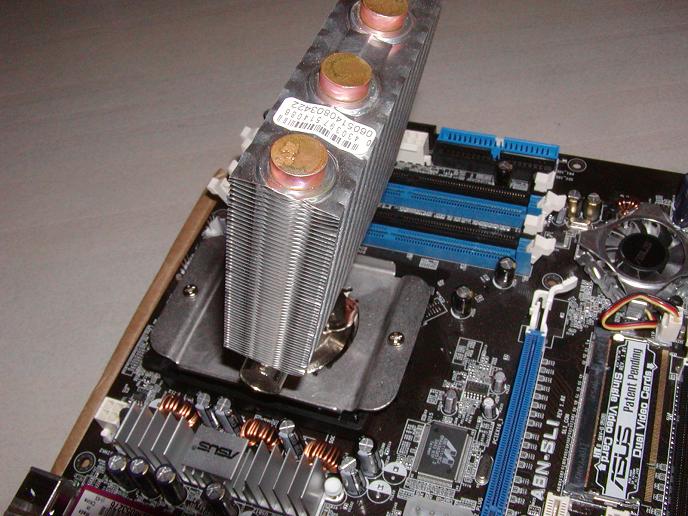 Now the tricky part is the fan duct, it’s made out of quite flexible plastic and to secure the fan you need to use push pins, so you end up messing around with this construction far longer then it took you to install the heatsink.

The fan duct does not fit tightly over the Micro’s radiator, which means there is room for movement; now add a fan and you have instant vibrations, which leads to increased noise. For a product called “Ultra Low Noise” this is quite an oversight. The Coolermaster Hyper6 suffered the same fate with its fan duct, adding rubber grommets would remove any vibration issues.

The included fan controller does it job well, but the construction of the unit leaves room for improvement, one of the fan power connectors needs a better solder job as during testing the connector just broke off. I was able to reattach the connector with my trusty solder-iron, but how many people have such gear lying around? 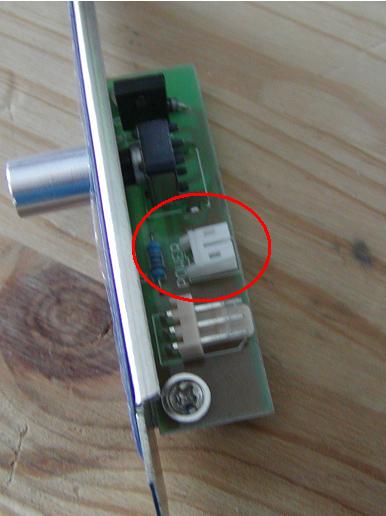