What do you get when a company aimed at the modding community releases a Power Supply? Let?s take a closer look at the RyanPower2 which carries a nifty looking CableFREE badge.

The power supply was installed in the system below: 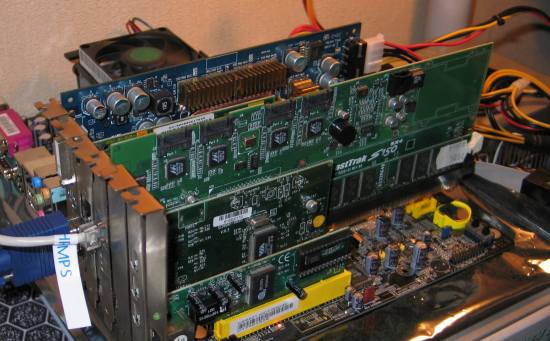 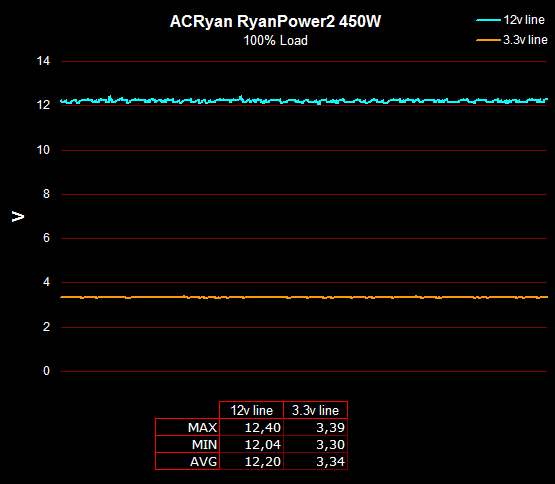 It turns out that the RyanPower2 is really quite good at supplying power, so it does not only looks good, but performs also. We do know that our test system is no the begin-all and end-all of stress testing setups, if you like to run a highly overclocked CPU with dual graphics cards, you might be better of with the higher powered 550W version, and don’t forget to order that 2nd PCIe power cable.

In the automotive world, having a loud growling engine can be a good thing, for a PC power supply the opposite is truer. So how does the RyanPower2 sound?

In order to test that we measured the noise production at different distances in a room which is quite silent to begin with: ~30dBA. And here are the results: 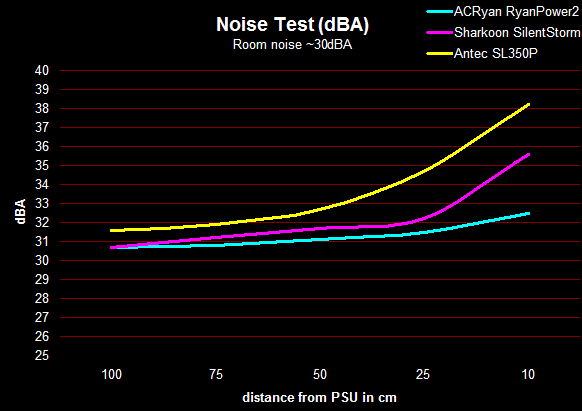 The SilentStorm from Sharkoon was quite silent already but the RyanPower2 gives the word a whole other meaning, even at a distance of 10cm (!) you’ll be wondering: is it running?

Update!: these noise measurements were taken without load on the PSU, this translates in lower values! When the PSU becomes hot the fans get louder, 44dBA @ 60cm. It's noticeable, but not very loud

As you’ve wrestled your way through the review you heard only positive things about this new PSU from the A.C. Ryan modding-stock. Aren’t there any pitfalls or drawbacks then?

Well for starters, the cables are a bit short, the longest being ~70cm (fans/floppy) and the shortest being less then 30cm. If you have a big tower case you’ll have some troubles getting everything hooked up, not only due to the lack of lengthy cables, but also the lack of certain type of connectors.

You see, there is only one floppy connector included, this means that if you have video-card, multi-purpose 5.25” bay or any other devices besides your floppy-drive which takes power from that small 4-pin connector, you’re out of luck.

Speaking of cables, the sleeving, however good it looks, comes of quite easily, especially on the large ATX power cable, without twisting it in weird ways it just came off:

So while the RyanPower2 does very good at providing stable and ample power to your system, it disappoints a bit in the areas it should be standing out in. Its main selling point also becomes it major drawback as the CableFREE system showed some flaws.


The RyanPower2 is a step in the right direction for A.C.Ryan, it’s very silent, provides enough juice to keep your system stable and features a handy (slightly flawed) cabling system. If they can work out the small kinks in the cable we’d recommend it straight away, but as it stands we have some reservations about the CableFREE quality and implementation.

Feedback from the manufacturer :