Today we take a look at Artic Cooling?s golden oldie, one of their products which put them on the VGA cooler map, the ATI Silencer 1. In the glory days of the ATI Radeon 9700/9800 the Silencer was a necessary ingredient to have a cool and silent VGA card. Now that time has passed on one would think that the Silencer 1 has no target audience anymore. You could not be more wrong.

the test setup is installed outside a case!

The test subject is a Hercules Radeon 9700 Pro which has been running in my main workstation for more then 2 years, it’s now replaced by an nVidia 6800GT. Hercules paid quite a bit attention to their card, custom colored PCB, memory heatsinks and a copper heatsink on the core. The fan was moderately at first, but has since been increasing in noise production due to dust and wear. 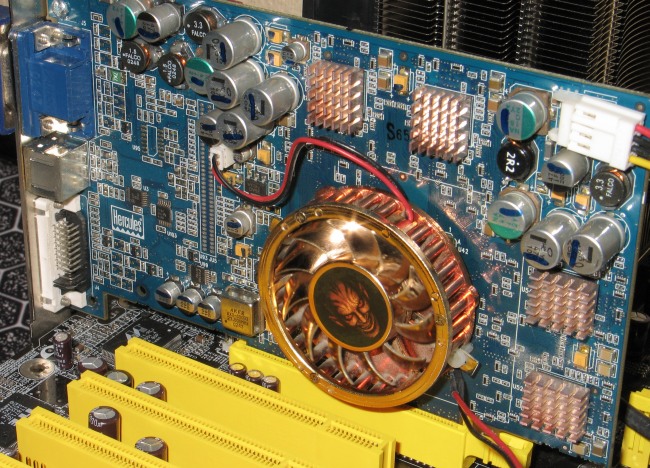 Since the Radeon 9700 series does not feature a temperature read-out of the core like the 9800 series and modern cards I tried shoving a small temp probe between the GPU core and the heatsink. This worked quite okay with the stock cooling, but I found it impossible to place with the Silencer cooling. So although the photos have a wire sticking out of the video card, I could not get reliable temperatures with the ATI Silencer installed. With the stock cooling I measured 61°C after 1 hour full load with a room temperature of 24.9°C.

Uninstalling the stock cooling is easy, 2 small push pins hold it in its place; the ATI Silencer is piece of cake to install also, at first I was afraid that the Hercules memory heatsinks would cause an obstruction, so I removed them, but afterwards it turned out that was an unnecessary action. 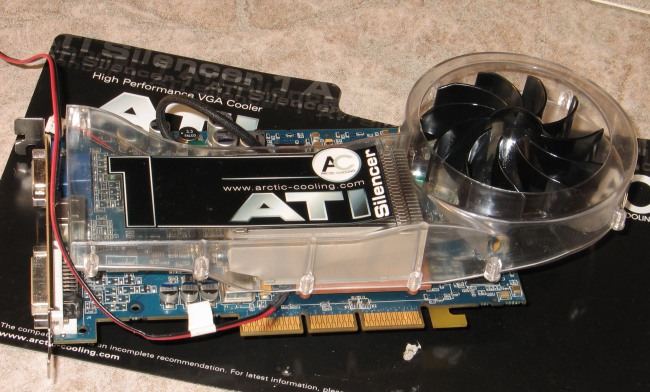 The Silencer is kept in its place by a small metal bracket at the back side, this provides ample pressure on to the GPU core.

Arctic Silver’s Lumiere was used as thermal compound as it has a fast burn in of only 30 minutes. 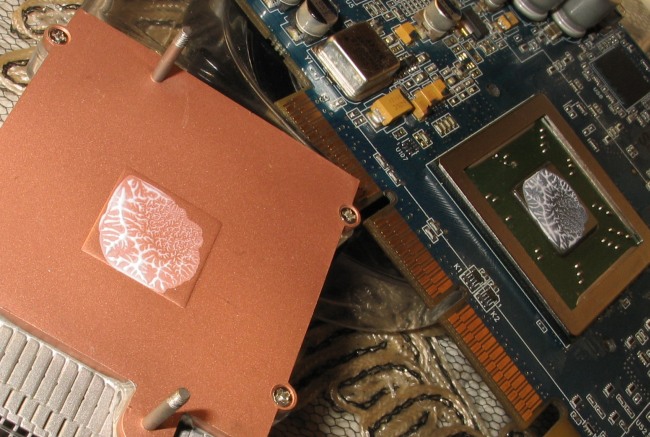 So with everything installed it’s time to start the tests! 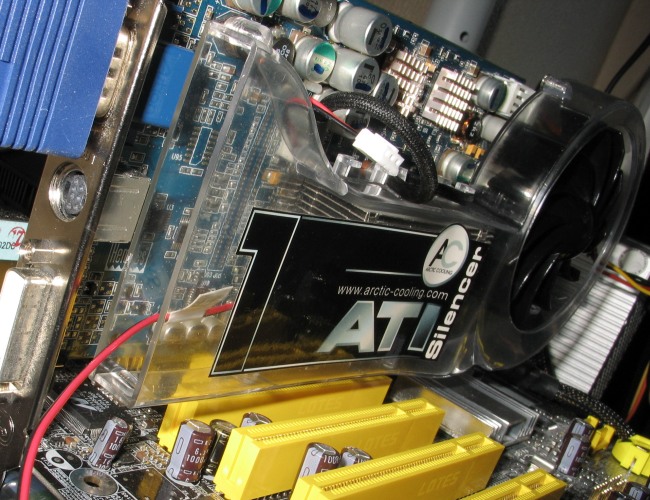 A dBA meter was placed ~40 cm away from the video card, this was the result:

A ~4 dBA decrease in noise is nothing to sneer at, the numbers don’t lie that the Silencer does exactly as advertised; what’s more, the pitch of the noise is much lower also, making it even harder to hear the fan’s unit spinning.

Since I did not succeed in getting accurate temperature readings I had to find a method to confirm that the Radeon 9700 Pro was not running warmer than before. Overclocking was the answer.

When overclocking CPU’s and GPU’s heat is your worst enemy, so if the Radeon 9700 Pro is able to overclock equally good with the ATI Silencer as it did with the stock cooling, we can conclude that it does a good job at keeping the core cool.

Using the wonderful ATI Tool I set out to find the maximum Core overclock.

The stock cooling allows for an impressive 375Mhz core overclock, but the Silencer does even better and manages to push the maximum stable GPU core clock over the 400Mhz mark. The ATI Tool detects the smallest errors which you would not detect with the naked eye, these clocks were 100% stable. I ran a series of 3DMark2001SE to verify this for myself.

So there you have it, ever since its first incarnation Arctic Cooling’s VGA Silencer series have been known for high quality at affordable prices. The ATI Silencer 1 is no exception.

If you’re looking to silence your aging Radeon and overclock it at the same time to make it last just a bit longer than I can heartily recommend the ATI Silencer series.

I think the people at Arctic Cooling deserve to blow their own horn, they truly represent the: 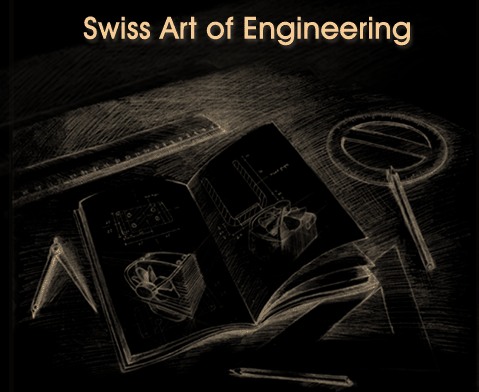