The original Overture was a great case, but it was thermally challenged, high system temperatures meant that running a high end system in there would be almost impossible. Antec went back to the drawing board and came up with several improvements to the original idea. We take a closer look at this new revision and let you know how it turned out.

The top panel now features ventilation holes, they are however situated over the PCI slots and not the CPU area as I’d hoped: 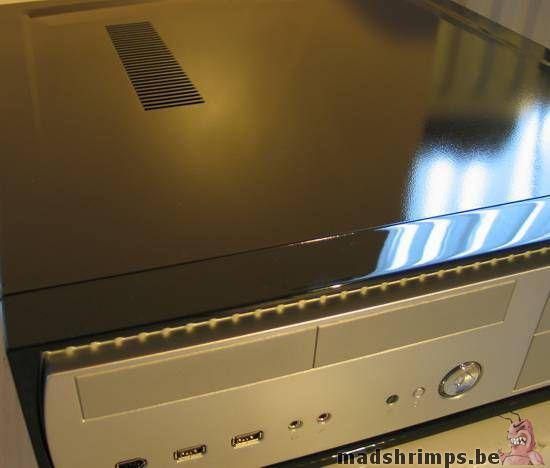 The right side of the case now features a 80mm output fan: 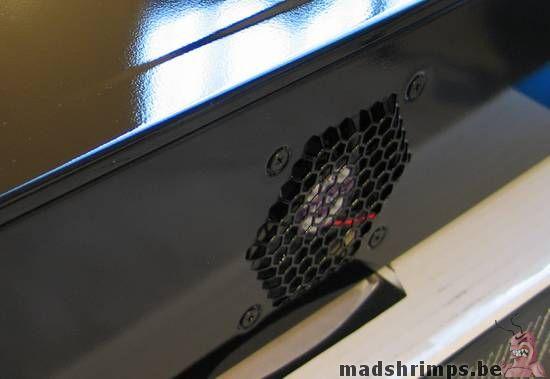 And the former 92mm temp controlled rear fan has been replaced with a more regular model which runs at full speed 24/7: 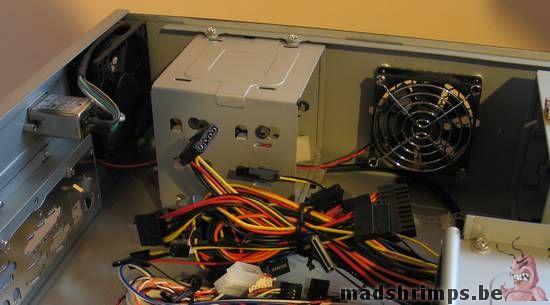 And last but not least, to improve cooling for the video card, the PCI back plates now features “breathing”-holes:

What has not changed

Although 4 additions/changes were made to the original idea, I still encountered 2 issues which were still there. The first one is hard to resolve as this will mean they have to change the dimensions of the case or rethink placement of the HDD rack: 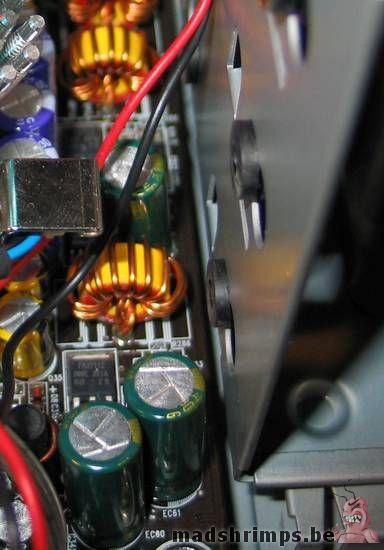 There is not much room left between motherboard and the HDD rack, this can cause problems when you use larger CPU heatsinks. Putting the HD’s vertical will spare some room but will allow less HD’s to be installed.

The second unchanged attribute of the Overture is the fact that the PSU still sucks in cool air from outside, then warms it up and blows it out into the case. This approach heats up the inside rather quickly.