In this roundup we compare 13 different P4 heatsinks made by Thermalright, Coolermaster, Scythe, Speeze, Swiftech, Evercool, Aerocool and TTIC. Using different fans at low and high speed we try to find the best bang for the buck, best performer and most silent heatsink out there.

The Aerocool DP-102 has been around for some time now, it’s a copper tower heatsink with a heatpipe in the middle; using a removable bracket you are able to mount up to two fans, either 70mm or 80mm in size. I received an older version which relies on the Intel bracket for installation, however the latest version available from Aerocool features a backplate.

This heatsink can be installed on: 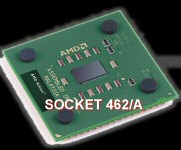 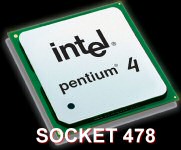