There is always room for improvement, that is the general idea behind the whole computer business. If you don?t want to be left behind, upgrading your product is necessary to keep up. Asetek made some improvement to their WaterChill cooling kit, let?s find out if the changes are for the good!

How it all begun and got here...

A few weeks ago, Frederik from Colorcase informed us that asetek was looking for a Belgian reviewing site to evaluate their improved version of the WaterChill. We grabbed the chance with both hands and a few mails later the kit was underway, only three days later it landed on our doorstep. From Denmark to Belgium in three days (and it was weekend) by economy shipping is something worth mentioning. 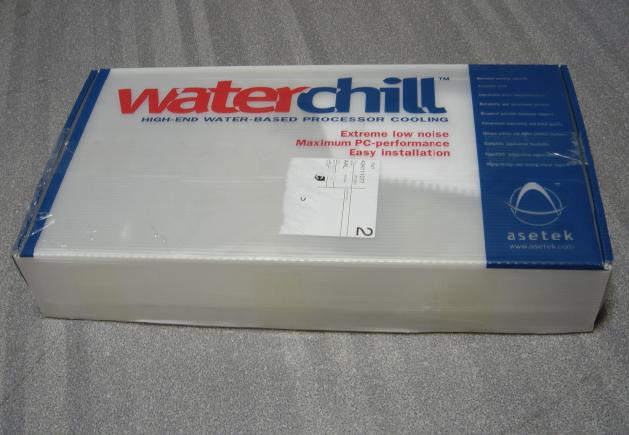 Everything fits nicely in the box, but the components are not packaged individually, they can hobble around. If you shake the box hard enough, like UPS probably did, you could end up with more pieces then intended. I ended up with a broken P4 hole in the water block top, which is probably the most fragile part of the kit. It was still usable, and when shipping them in great numbers on pallets this will not happen, but sending a single kit by a courier service might give problems. 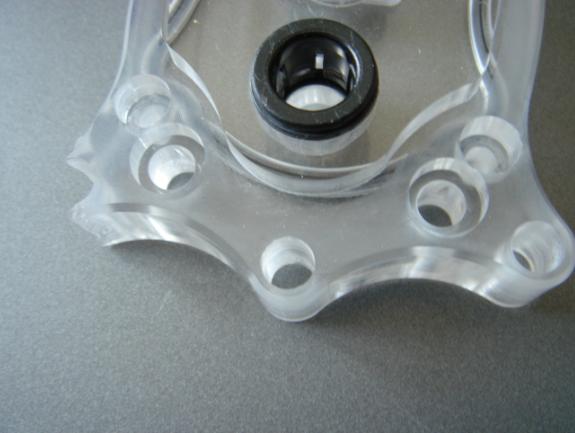