TTIC pulled 2 impressive rabbits out of their hat giving us end-users a HSF solution which will please those looking for extremely silence, or extreme performance, and to top it of they are very competitively priced!

With the ever rising heat output of current CPU’s we see manufactures going to the extreme ends to cool them down, today we have two solutions from TTIC in our test lab. Both heatsinks make use of heat pipe technology to dissipate the heat. 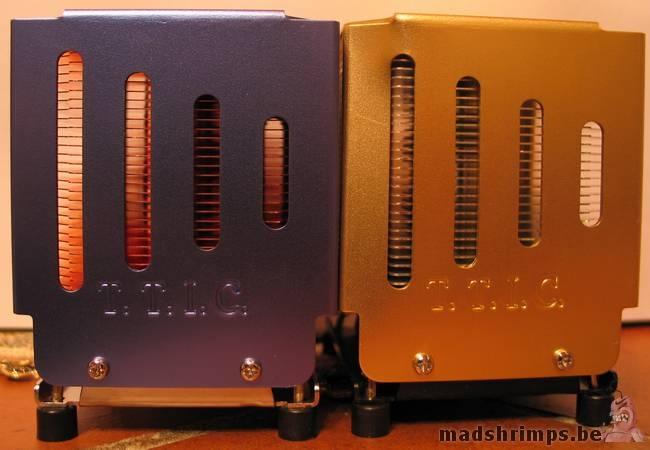 The two TTIC heatsinks sitting side by side

On the site of TTIC there is an excellent explication on how a heat pipes can be of help for cooling your CPU:

One end of the heat pipe attached to the heat source. As the heat rising to the desired operating temperature, the tube boils the working fluid and turns it into a vapor.

As the evaporating fluid fills the hollow center of the wick, it spreads throughout the heat pipe toward to the other cold end. Condensation of the vapor occurs wherever the temperature is even slightly below that of the evaporation area. As it condenses, the vapor gives up the heat it acquired during evaporation and the condensed working fluid is then sucked back to the evaporating section along the wick structure. This thermodynamic cycle continues and helps maintain constant temperatures.

Attaching a heat sink to a portion of the heat pipe makes condensation take place at this point of heat loss and establishes a vapor flow pattern. Capillary action within the wick returns the condensate to the evaporator (heat source) and completes the operating cycle.

Both products are almost identical on the outside, the sole difference lies in the material used, while the NPH-1 uses aluminium fins, we have the NPH-101 being made out of full copper. 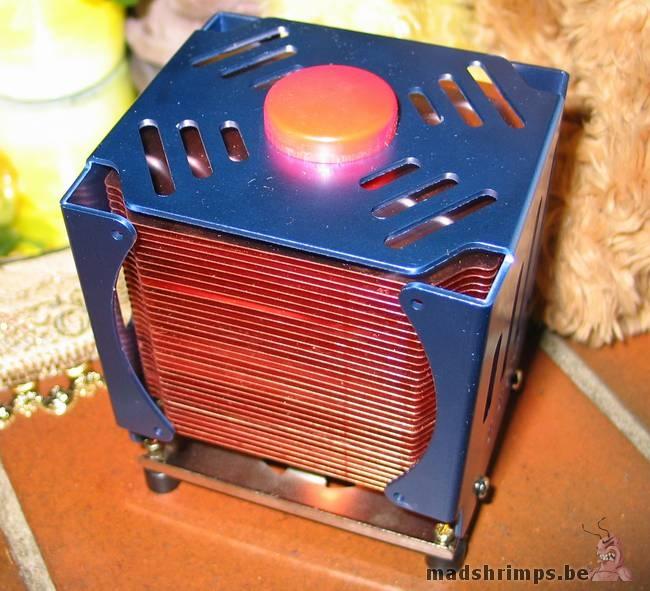 The NPH-101 weighs 720gr, its little brother only 450gr, quite a striking difference! Both are quite large and although the heatsinks themselves don’t extend past the “safe zone”, the fans do. Making any object higher than 25mm an obstruction. I’m thinking of motherboards with a larger/fancy northbridge. I had no problems installing the heatsink on an Abit IS7, but on an Asus P4C800 the heatsink + fans combo was a tight fit.

The base on the NPH-101 was nigh on perfect, while the finishing on the NPH-1 was less spectacular. 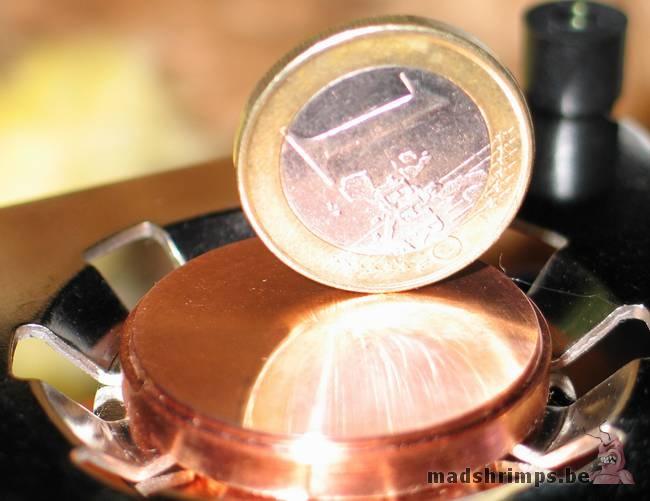 Almost perfect heatsink base of the NPH-101 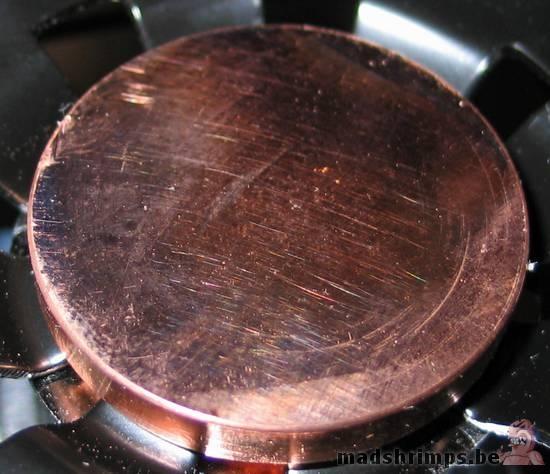