The Patriot Burst Elite 2TB is an entry-level but high-capacity 2.5’’ SSD, utilizing 64-layer 3D TLC NAND from Micron. Versus the P210, we found it as a better performer, succeeding to deliver sustained write rates for much longer, while the overall speeds were notably higher as well. This particular aspect does recommend the drive also as the bootable storage for older mainstream systems such as laptops, which do not support installation of NVMe models or as a secondary drive in the place of the pre-installed mechanical drive. 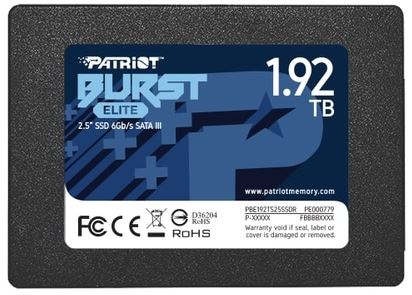 At first we would like to thank Patriot Memory for offering a sample of their Burst Elite 2TB 2.5'' SSD for testing and reviewing. 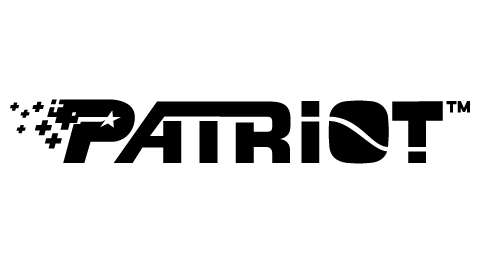 Commitment, focus on innovation in technology, product quality, and customer satisfaction are the key enablers of our future success